Due to the rising number of COVID-19 cases in the United States, including severe weather conditions in some locations, more than 20 Apple Stores have now been temporarily closed around the country.

The closures had started earlier this month due to reports of multiple COVID-19 cases among Apple Store employees. One of the first closures was of an Apple Store in Southlake, Texas, after 22 retail employees tested positive for COVID. 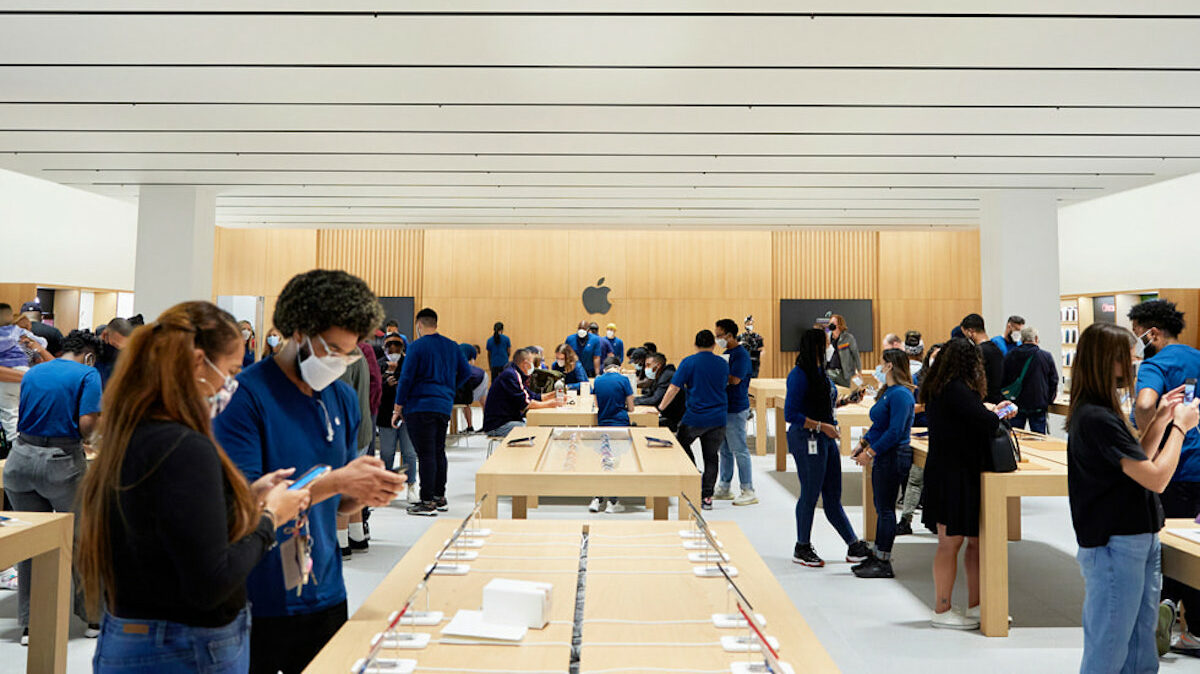 [Update: All of Apple’s retail stores in New York City are closed for walk-in customers but they will be able to pick up items ordered online.]

Now on @theterminal: Apple has closed its New York City retail stores to shoppers because of the Covid spike. That includes Fifth Ave, Grand Central, SoHo and all major flagships. Pick-up in store of online orders is still available. Previous closures: https://t.co/OKYDkXSrs8

It was reported that this has been happening due to a huge discrepancy between Apple’s SOPs and their actual implementation by employees in Stores. Specifically, at the Southlake Apple Store, SOPs were already not being strictly followed before Black Friday, but during and after the sale, their implementation went out of the window and many employees were asked to work despite showing COVID symptoms.

As noted by MacRumors, the latest Apple Store locations that have been temporarily closed in the United States include the following:

Apple has also temporarily closed the following stores due to weather conditions:

Despite the closure, most of the aforementioned store locations will still provide service for order pick-up.

Apple has said that it is continuing to monitor conditions and adjust its health measures to ensure the safety of its employees and customers.