Facebook launched the new Rooms feature for Messenger app in April this year. Messenger Rooms was designed to allow users to socialize with family and friends via virtual hangouts. With up to 50 participants in one hangout, users apply various effects to can make their video chat entertaining.

As this feature is a clone of Zoom, participants do not need a supporting app,  an account, or even Messenger and WhatsApp apps to be part of Rooms group hangout. They can join via a link that can be shared on any messaging app. However, the host must have both the apps to initiate a Room group hangout. 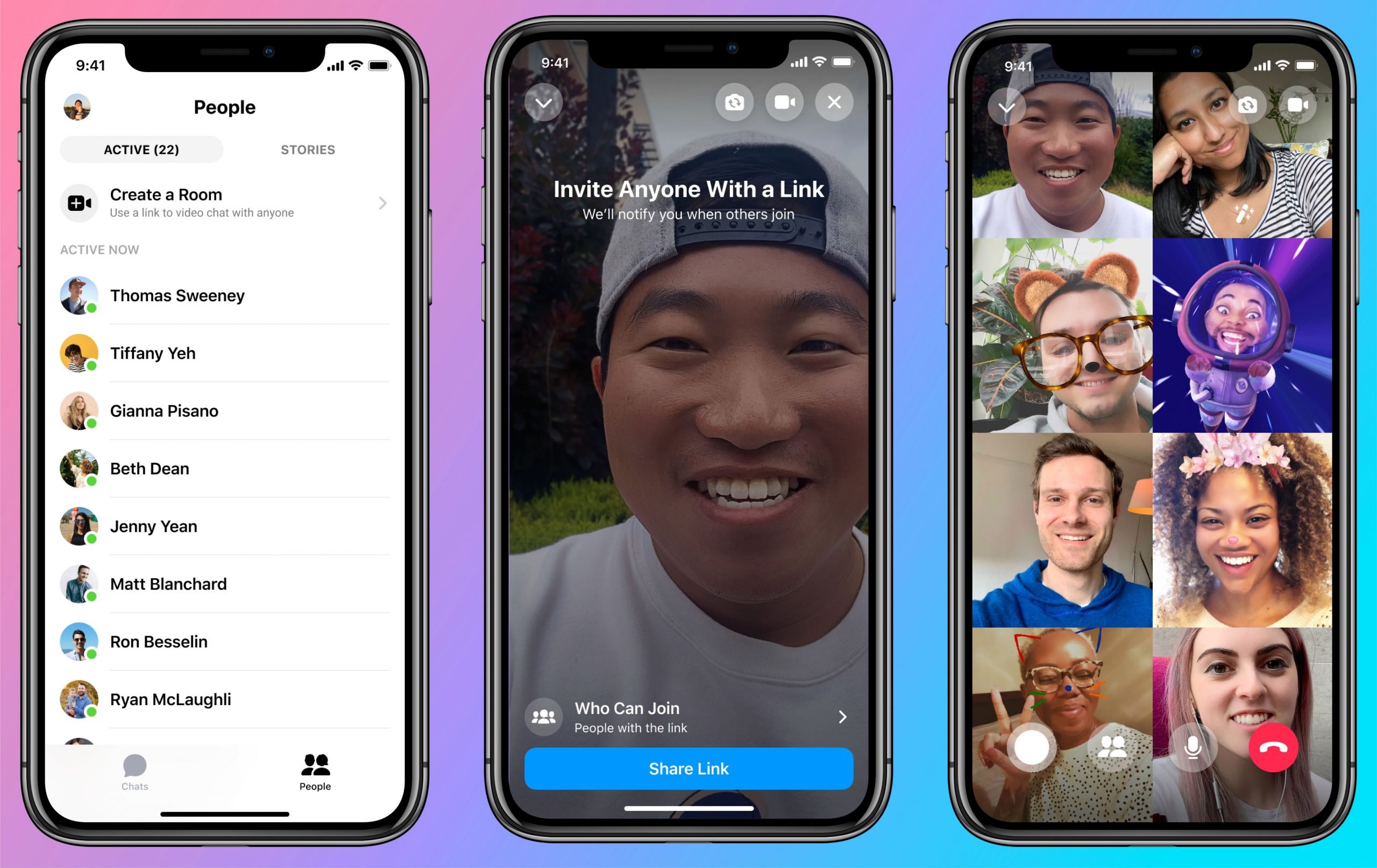 In April, the social media giant mentioned that the feature will be introduced in Instagram Direct, WhatsApp, and Portal. Luckily for users, Facebook has quietly launched Rooms on WhatsApp. Here is a guide on how WhatsApp users can start Messenger Rooms directly from the messaging app.

How to start Messenger Rooms directly from WhatsApp

For hosts, Messenger Rooms are more accessible and easy to create via the WhatsApp app. Users also have options to control and moderate who enters their rooms and can control mischievous intrusion in the video chats by locking the room, removing participants, leaving, reporting, and blocking. Read about privacy controls in detail here.