Market report of TWS (true wireless stereo hearables) by Counterpoint reveals that Apple AirPods sales dropped from 41% in 2019 to 29% in 2020 due to the availability of more affordable earwear sets by Xiaomi, Samsung and others. The researcher explained that wireless earwear was leading the wearable market due to exclusion of headphone jack and wired headphones by mobile manufacturers.

The wearables market is divided into five distinct segments, of which earwear and wristwear comprise the majority of devices. Combined, they accounted for 93% of the overall market in Q3 2020, with earwear growing fastest on product changes from vendors and shifts in consumer demand. 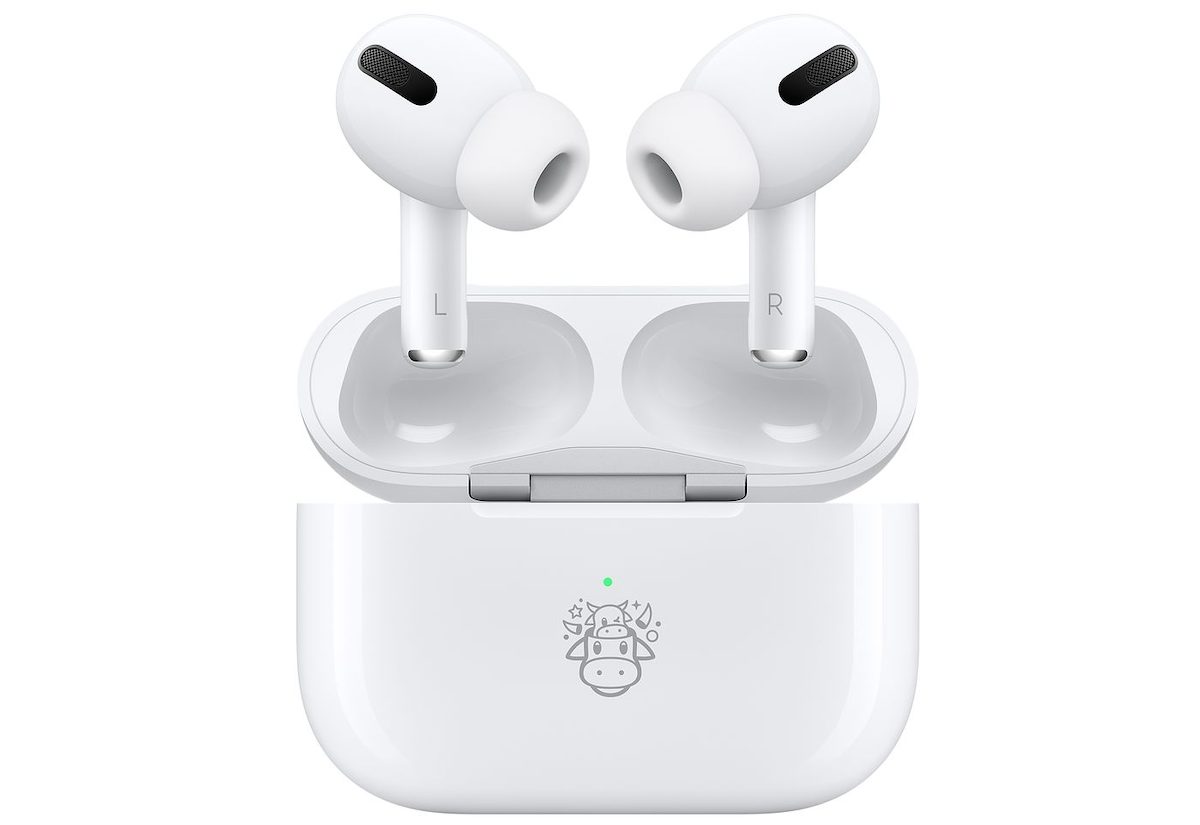 As per the report, AirPods captured a bigger market share of earwear in 2019 due to the launch of the AirPods Pro model but faced a slight decline due to the growing competition for the second position by more mid-to-low range earwear manufacturers.

The launch of Apple’s new AirPods Pro model in late October helped the company record steady 44% growth in 4Q19, despite supply shortages. Apple’s market share fell slightly but still had more than 40% share. It attempted to keep up with swift overall market growth; market share for the full year reached close to 50%.

Xiaomi kept its second-place spot in the quarter supported by strong sales of its Redmi Airdots, followed by Samsung, QCY and JLab. The race for second place intensified, with Xiaomi and Samsung competing neck to neck.

Senior analyst at Counterpoint Research, Liz Lee observes that the wireless hearable market will Apple will maintain with over 100 million units and the real competition will be for the second position.

“We expect Apple to sell more than 100m true wireless hearables in 2020, including AirPods Pros, to maintain their comfortable lead in the market,” said Liz Lee, Senior Analyst at Counterpoint Research.  “The real competition will be for second place, especially in the premium market; Samsung, which had success with Galaxy Buds last year, will need further upgrades to those expected in the Galaxy Buds Plus, including noise cancellation and other advanced features and designs, in order to beat its rivals.” 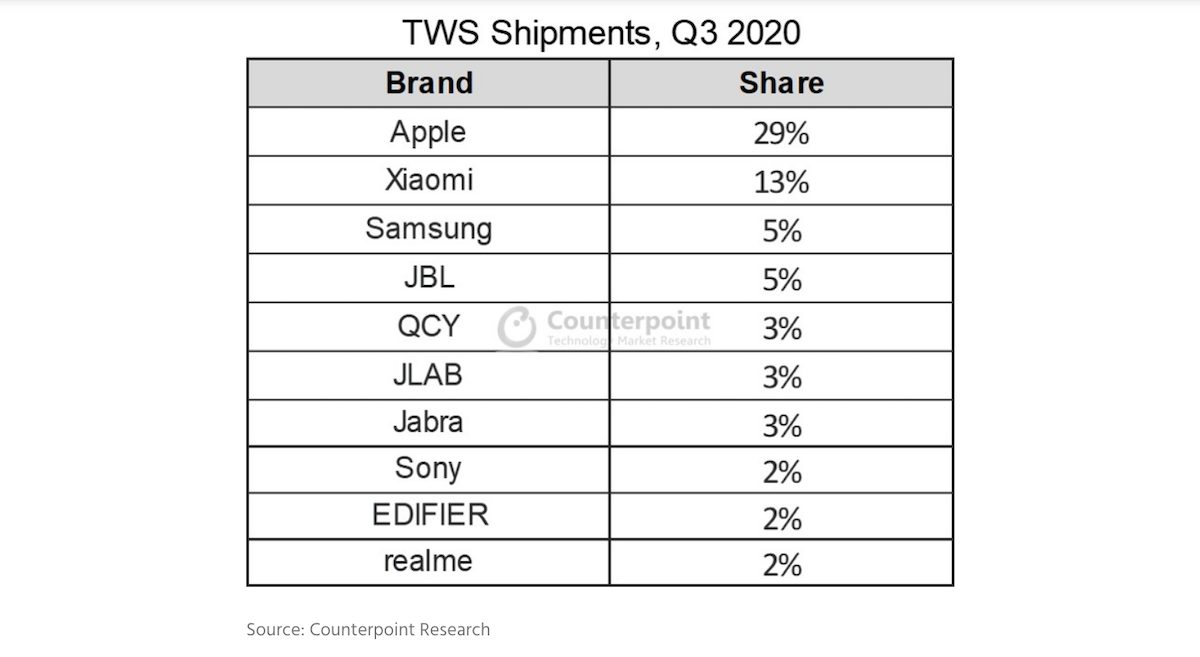