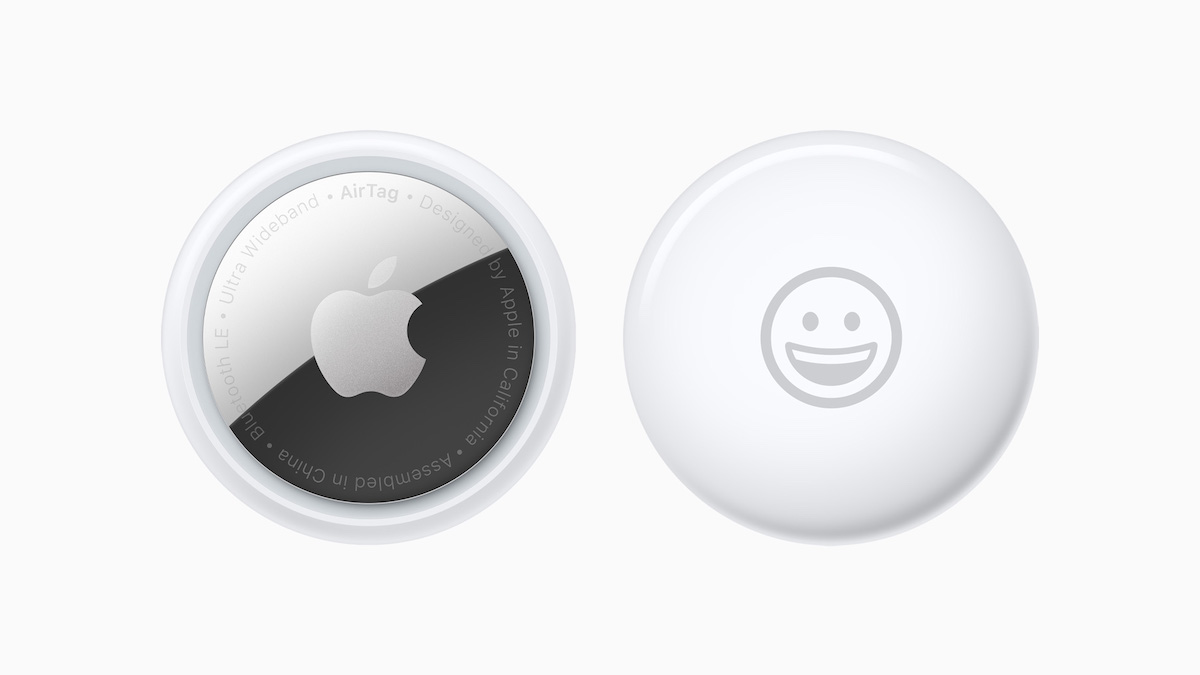 MKBHD was all praises about AirTag and said that a lot of thought has been put into making them. They cater to various scenarios well whether they are lost, or for concerns such as privacy and stalking. They can detect when they are not with their owner and respond accordingly to situations. He also demoed Precision Finding and it worked really well.

In a nutshell, The Verge’s review focuses heavily on the fact that AirTag is made by Apple, and that it works great in the Apple ecosystem. It takes advantage of Apple’s tight hardware and software integration, is extremely privacy-focused, and will keep Apple users from switching from the ecosystem. None of these are really any knocks on the product itself as most of its features work great because of the integration.

CNET also had an explanatory video of AirTag’s features, within the little 8 hours that they had to test it out.

iJustine’s video shows her being excited about reviewing AirTag. She also shows some of the accessories that can be used to link the AirTag to luggage and keychains.

Rene Ritchie interviewed Kaiann Drance, who is a Vice President in the Worldwide Product Marketing team, and Ron Huang, Senior Director of Sensing and Connectivity at Apple. It’s a very interesting video and they talk about privacy, accessibility, stalking, family sharing, Find My app, and other aspects of AirTag. If you want to base your purchase decision on a video, make sure to watch this one as you get all your questions answered by Apple employees.