According to some industry sources, TSMC’s production of chips built on the latest 3-nanometer process has been ordered by Apple to utilize them in its Apple Silicon and iOS devices. 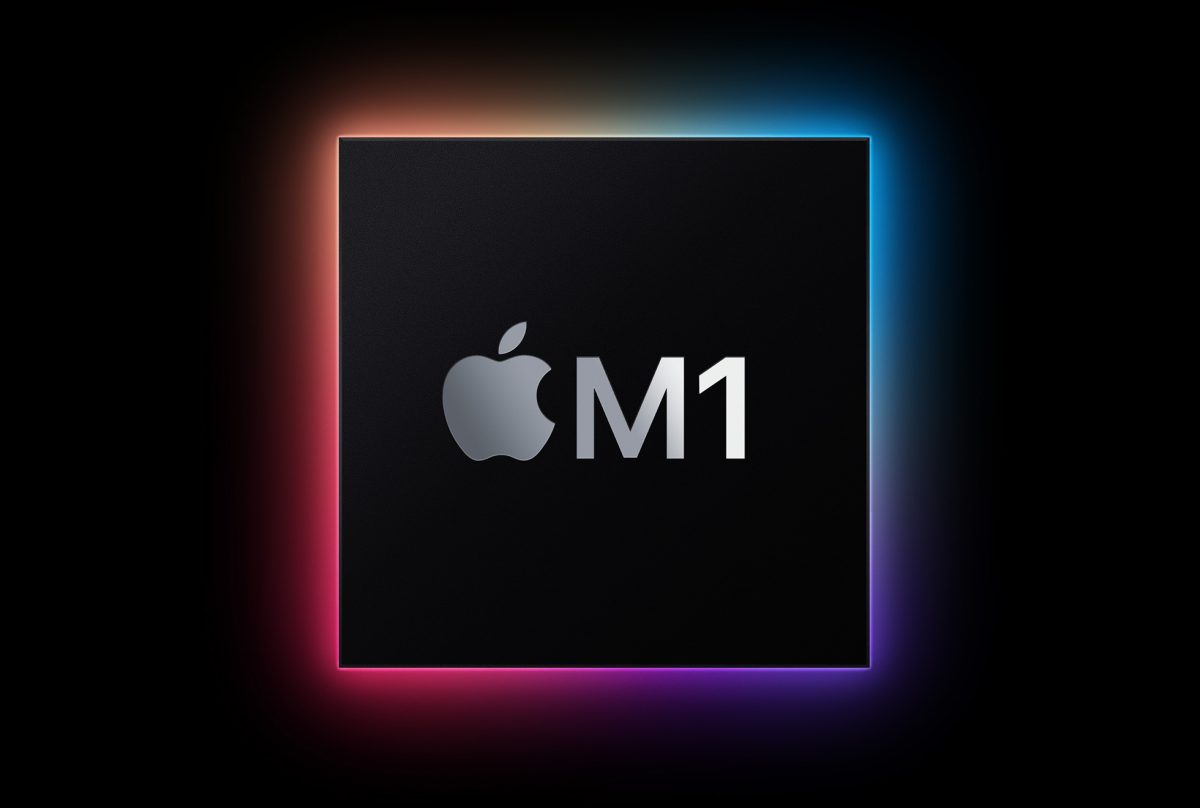 Previous reports showed that TSMC was close to concluding its new 3-nanometer process, and now a new report by Money.UDN says that Apple will be using TSMC’s 3nm chips to manufacture its own M-series chips for iPad and Mac.

In response to the huge replacement wave, it was reported that Apple took the lead in contracting TSMC’s initial 3nm production capacity, becoming the first batch of TSMC’s 3nm customers. Apple will use TSMC’s 3nm to produce its own M-series chips for Mac and iPad. The advanced process will also be used to produce A-series processors for the iPhone.

It is still not confirmed as to how many units Apple has ordered, however, sources are saying that the order is particularly for producing M-series processors for Mac.

According to supply chain analysis, TSMC’s 3-nanometer project is progressing smoothly. It also combines 2D materials and advanced packaging, software and hardware integration, and carrier technology breakthroughs. The terminal application is not only for smartphones. As the epidemic has led to a significant increase in long-distance applications and high-speed transmission, 3nm is expected to be the first to be introduced in the field of PC (including tablets), and to cooperate with customers in the second half of 2022 in the next two generations of flagship smartphone applications. 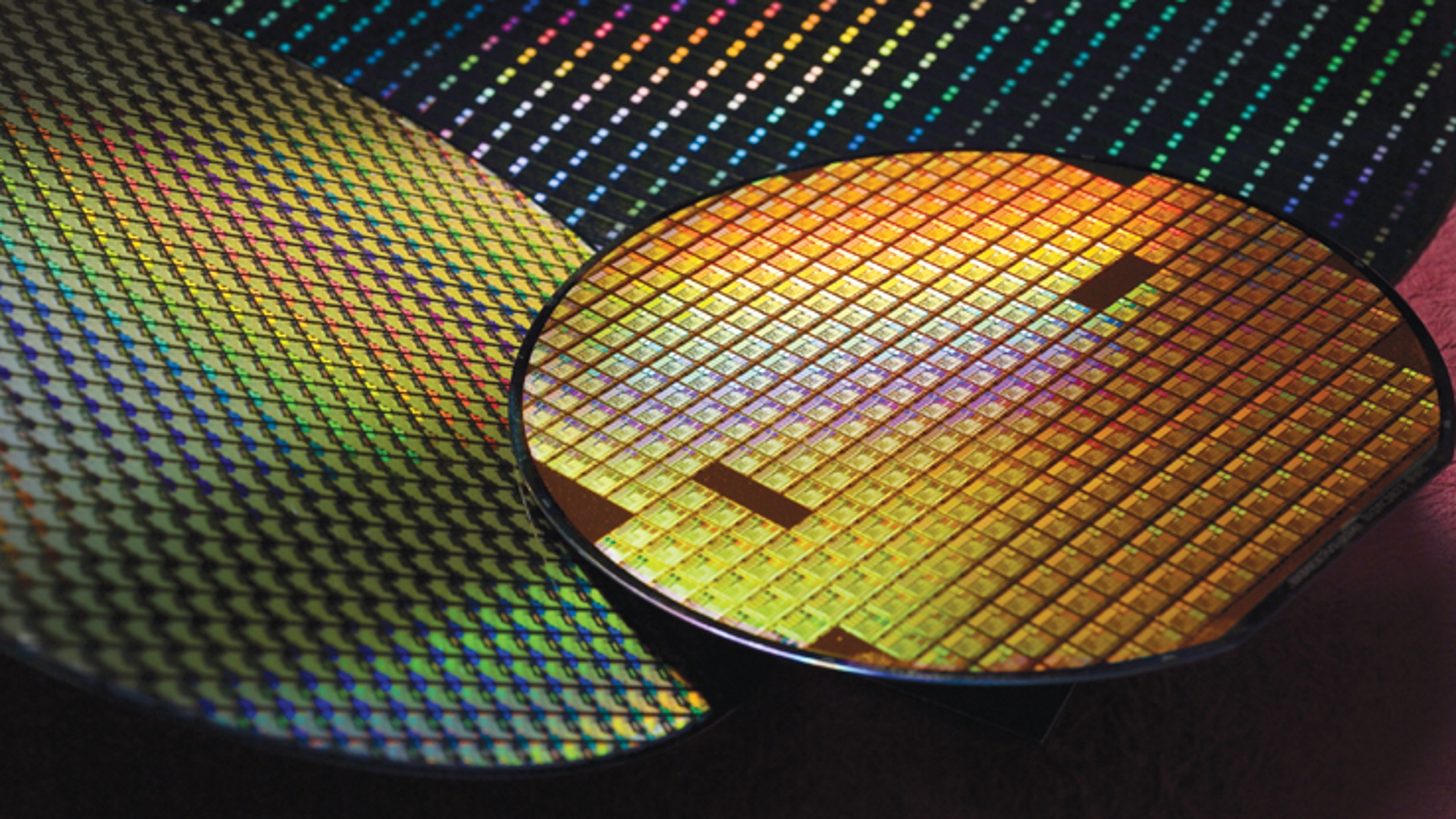 According to Money.UDN, TSMC has also been developing its 4nm process, and the company will launch it before the 3nm chips. With both 3nm and 4nm, TSMC is in direct competition with Samsung, but sources say that TSMC will conquer the market at least six months before its rival.

Source also says that 3nm chips are going to be used in future Macbooks and iPads. TSMC’s new process will be used to make future A-series processors for iPhone. Rumors have suggested that the 3nm chips will be ready in 2022.

While TSMC’s 3-nanometer is “being a sensation”, Samsung is also actively promoting the 3-nanometer step, and mass production is expected in 2022. Samsung’s 3nm uses a wrap-around gate (GAA) structure, which is separated from the FinFET (FinFET) structure used by TSMC. According to industry observations, TSMC’s 3nm trial production is progressing smoothly, and it is still expected to lead Samsung’s mass production by at least half a year, becoming a big winner in PC and smart device applications.

The company has reportedly lost key staff to new rival firms. Companies like Wuhan Hongxin Semiconductor Manufacturing Co (HSMC), and Quanxin Integrated Circuit Manufacturing (QXIC) have hired more than 50 former TSMC employees, in what may be a move to establish an independent processor industry in China.