Taiwanese publisher, DigiTimes reports that Apple’s A 15 next-generation chip for iPhone 13 series will go into production in May 2021. It further details that the new chipset will be built on the same 5nm process as the currently used A14 Bionic chip. The A14 Bionic chip, 5nm process, powering the latest iPhone 12 line-up delivers impressive CPU and GPU performance; Apple calls it the “fastest chip in a smartphone.”

The Taiwan Semiconductor Manufacturing Company (TSMC) is the world’s leading semiconductor manufacturer and the first foundry to build chips on 7nm and 5nm process. Apple’s A14 Bionic chip in iPhone 12 and M1 Apple Silicon for Macs are the first processors built on the advance 5nm process. Recently, the Taiwanese manufacturer reported record revenue in December 2020 with $4.2 billion in sales. TSMC accredited the 14% Y-o-Y increase to the high demand of 12 which is speculated to stay consistent in Q1 2021. And now it appears that this mutually beneficial partnership will continue for years to come. 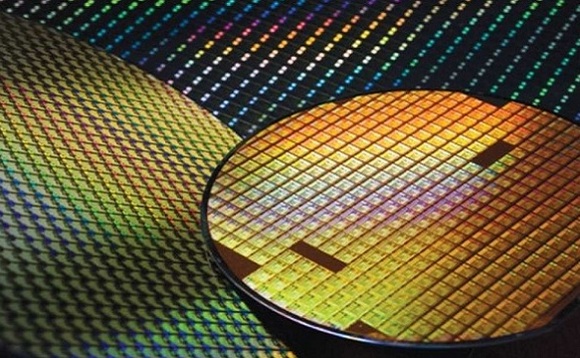 As per the report, the A15 chip will go into mass production in May which aligns with the expected iPhone 13 launch in Fall, this year. Although the new chipset will be built on a similar 5nm process as the A14 Bionic chip, the manufacturer is reported to use “an enhanced manufacturing process”.

This claim is corroborated by an earlier report from TrendForce which stated that the processor to power Apple’s next-generation iPhone will be manufactured on a 5nm process, internally referred to as N5P. Commenting on the two companies future plans, the publisher wrote:

“Looking ahead to 2021, in addition to Apple’s 5nm+ wafer input for the A15 Bionic SoC, trial production will also kick off for a small batch of AMD 5nm Zen 4 CPUs. These products will help maintain TSMC’s 5nm capacity utilization rate at an 85-90% range next year.”