Apple has announced that its annual Worldwide Developers Conference will be streamed online from June 7 to June 11 this year. This will be the second year in a row that Apple’s annual WWDC conference will be held in an entirely virtual format, due to the ongoing pandemic. 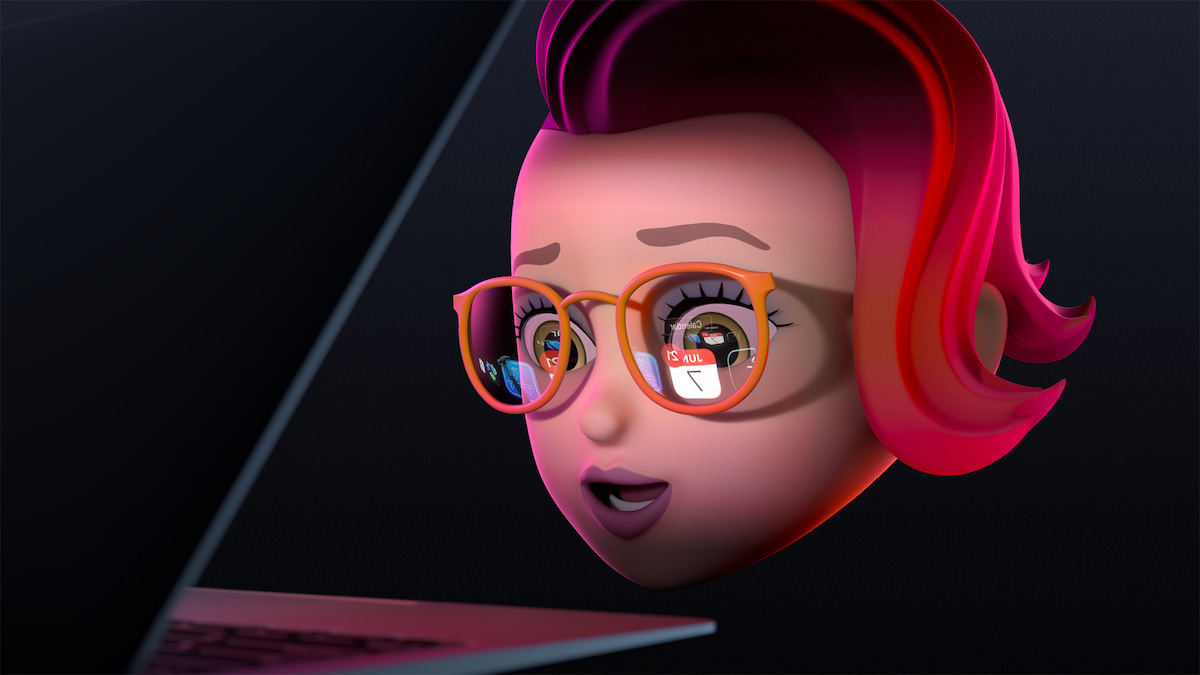 Traditionally, Apple used to host the event offline and sell tickets for attendance. The main keynote was streamed live online, and other developer videos were still made available online, however, the attendees got a chance to interact with Apple staff in person and get support for their questions regarding Apple’s platforms and tools.

“We love bringing our developers together each year at WWDC to learn about our latest technologies and to connect them with Apple engineers,” said Susan Prescott, Apple’s vice president of Worldwide Developer Relations and Enterprise and Education Marketing. “We are working to make WWDC21 our biggest and best yet, and are excited to offer Apple developers new tools to support them as they create apps that change the way we live, work, and play.”

Virtual attendance will be free for all this year, including the keynote and other sessions throughout the WWDC week. Apple usually announces the new major releases of iOS, macOS, and other operating systems and development tools that it ships. This year, Apple will be announcing iOS 15, iPadOS 15, macOS 12, watchOS 8, and tvOS 15, along with the newest updates to its programming language Swift and Xcode development environment. Apple used to announce new products during WWDC in the past, however, no leaks have pointed to any possible product announcements during the developer-focused event.

Apart from the main keynote with the platform and tools announcements, the second important session from WWDC 2021 will be State of the Union, during which Apple employees provide an in-depth look into the future of the company’s platforms and tools, that were announced during the keynote.

Apple is also inviting students to submit their Swift playgrounds to participate in the Swift Student Challenge, from now until April 18. Winners will receive exclusive WWDC21 outerwear and a pin set.

Apple has also announced that it will be committing $1 million to SJ Aspires, an education and equity initiative launched by the City of San José, as part of its $100 million Racial Equity and Justice Initiative. Apple used to host its WWDC conferences in San José in the past.