AliveCor, developer of the ‘EKG-Kardia’ band for Apple Watch has filed an antitrust lawsuit against Apple accusing the company of  “monopolistic conduct”. As per the filing, the developer argues that the Cupertino tech giant’s decision to exclude third-party heart rate analysis providers from its smartwatch is adversely affecting consumers, heart patients in particular.

In 2017, AliveCor’s EKG Kardia band received FDA approval as the first medical accessory for Apple Watch. To be used as an Apple Watch band, AliveCor integrated the medical band (strap) with a metallic sensor to detect abnormal heart rhythm and atrial fibrillation (AF) and communicate the readings to the supporting smartwatch app, SmartRhythm. At that time, the Kardia band was available in Europe but was waiting for FDA approval in the US. However, in 2018 the Cupertino tech company introduced native ECG capability with irregular heart rhythm notifications feature on Apple Watch Series 4. 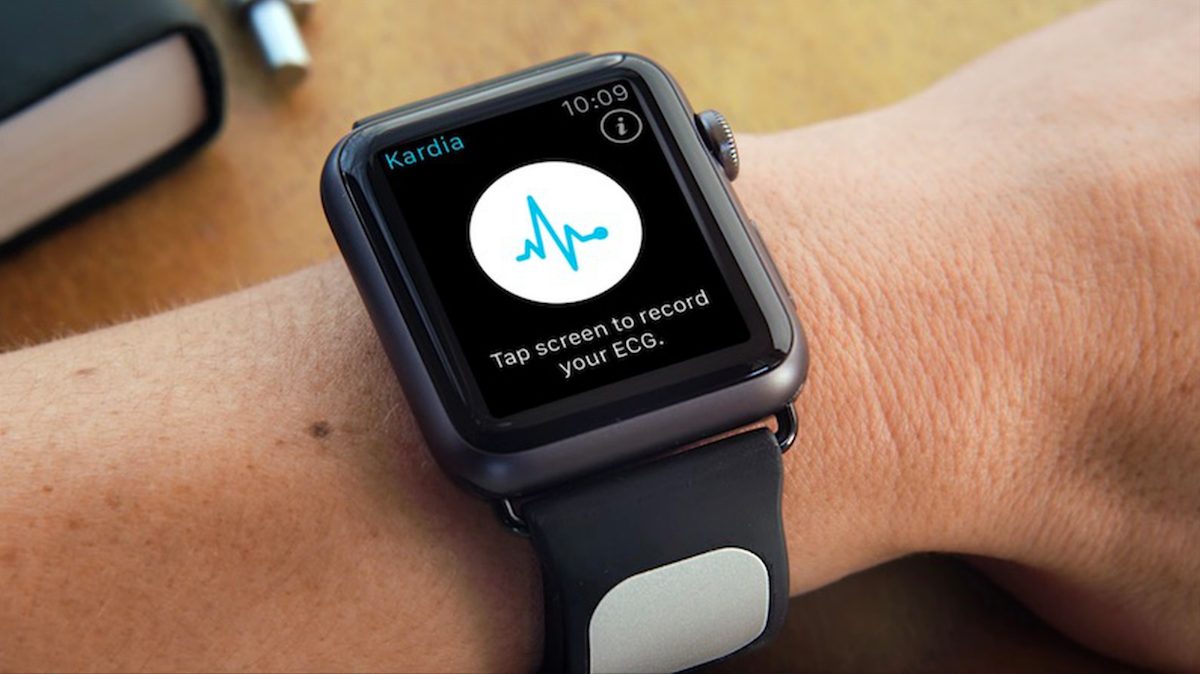 Apple is being sued again by AliveCor, a medical accessory developer

MacRumors reports that AliveCor accuses that the Cupertino tech giant, deliberately, destroyed the Kardia band by changing watchOS functionality to “corner the market for heart rate analysis on Apple Watch.” It is detailed that Apple objected to the SmartRhythm app stating that it violated App Store rules. Although the app was updated to fit App Store guidelines, firstly Apple changed the heart rate algorithm on watchOS to keep the app off the marketplace, and in watchOS 5 it blocked third-party apps from detecting irregular heart rate readings. Therefore, SmartRhythm app was pulled from the App Store.

The algorithm was virtually the same on the first four versions of watchOS, but, with the introduction of the Series 4 Apple Watch and Apple’s introduction of its competing heartrate analysis app, Apple released watchOS5, which, among other things, “updated” the Watch’s heartrate algorithm. That update did not improve the user experience for Apple Watch purchasers; instead, its purpose and effect was simply to prevent third parties from identifying irregular heartrate situations and, thus, from offering competing heartrate analysis apps.

The plaintiff claims that with a simple update, Apple eliminated competition from the heart rate analysis apps on its smartwatch by monopolizing the capability.

All of this has been devastating to competition, as Apple today commands 100% share of heartrate analysis apps on watchOS devices and, if viewed in the alternative as part of either the U.S. ECG-capable smartwatch or U.S. ECG-capable wearable devices market, over 70% market share. With a single update, Apple thus eliminated competition that consumers clearly wanted and needed, depriving them of choice for heartrate analysis that is better than what Apple can provide.

And now the manufacturer has sued the iPhone maker for damages and is looking for an injunction for Apple to “cease its abusive conduct.” AliveCor does sell medical accessories for iPhone to monitor heart rate. 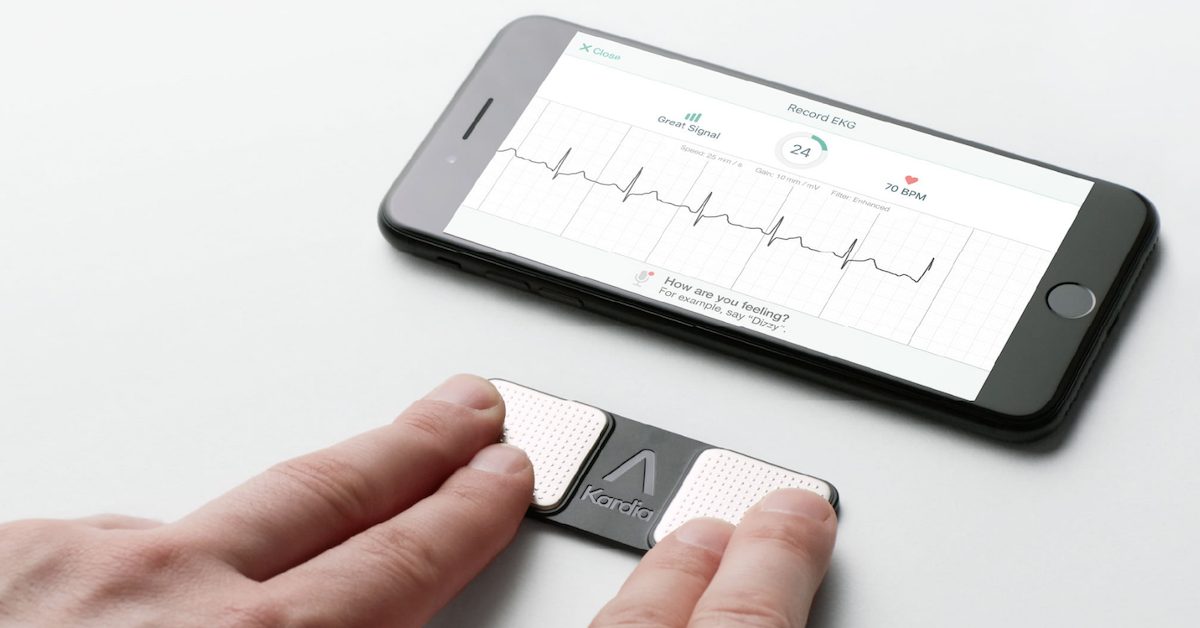 The Cupertino tech giant is also sued by another medical-sensor manufacturer, Masimo who claims that the company stole its blood oxygen monitoring technology introduced in Apple Watch Series 6. Masimo also accuses Apple of hiring its top officials to develop the technology for it.