Bloomberg reports that Apple engaged in the bid to acquire Verzuz, a web series that live-streamed rap battles. But a new TikTok-like video-sharing app, ‘Triller’ acquired the web series for an undisclosed price. This information suggests that the Cupertino tech giant is looking for new content or categories to offer on Apple Music.

In July 2020, a stable version of Triller app was released and in just 9 months, the new social media app has gained popularity in the United States and India. And the company out-bid Apple to get Verzuz which was created by rappers Swizz Beatz and Timbaland and “became particularly popular during the downtime brought on by pandemic lockdowns.” 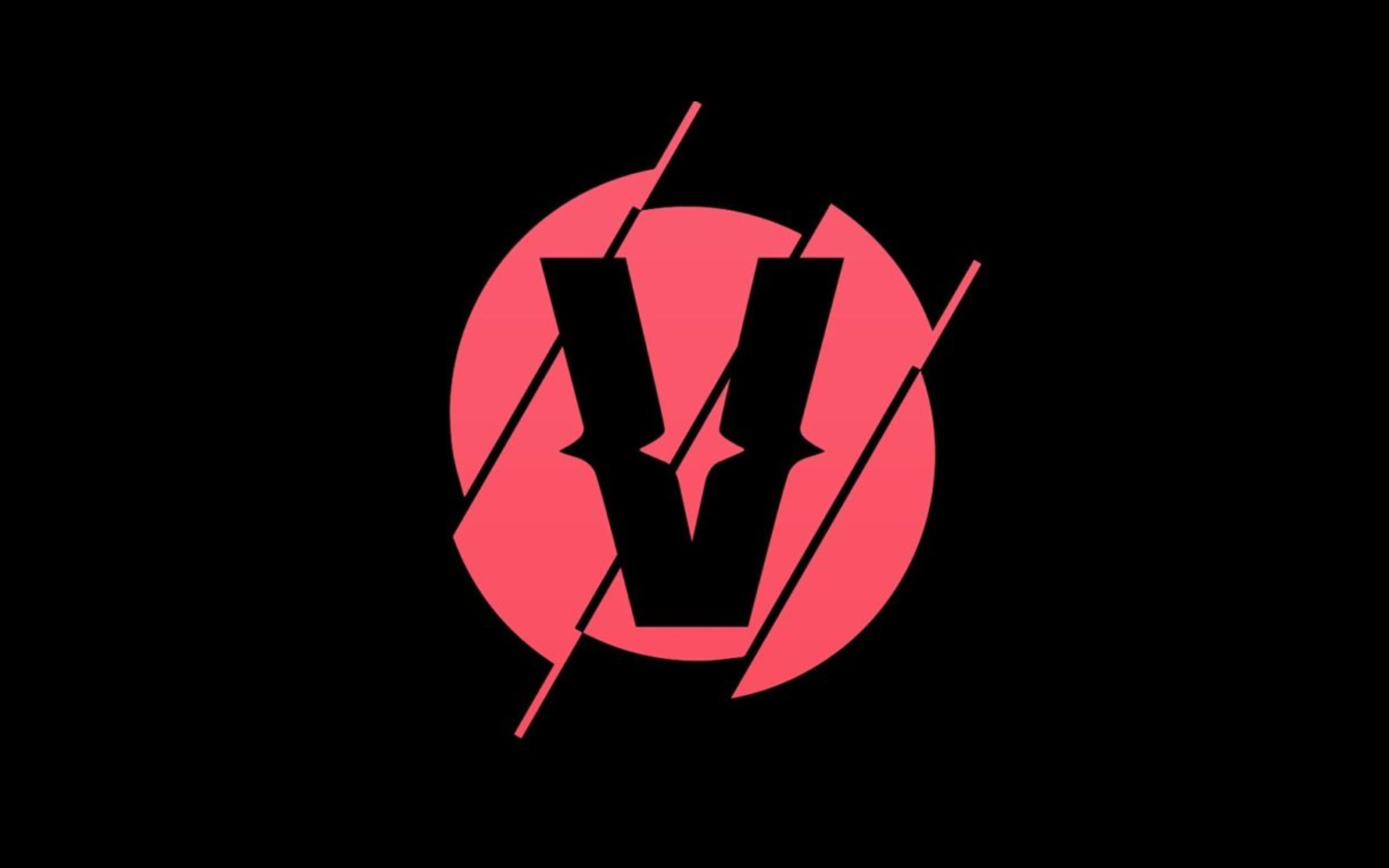 People familiar with the matter told the publisher that although Apple participated in the bidding, it did not push too hard to acquire Verzuz. If the Cupertino tech giant had won the bid, it could have expanded rap-related content on Apple Music.

The Cupertino, California-based company showed interest in acquiring Verzuz, and while the iPhone maker didn’t engage in a bidding war, it did provide a price for Verzuz that ended up being lower than what Triller paid.

Verzuz was acquired by Triller for an undisclosed price. If Apple had bought it, the service could have offered additional content and more social elements inside of Apple Music. 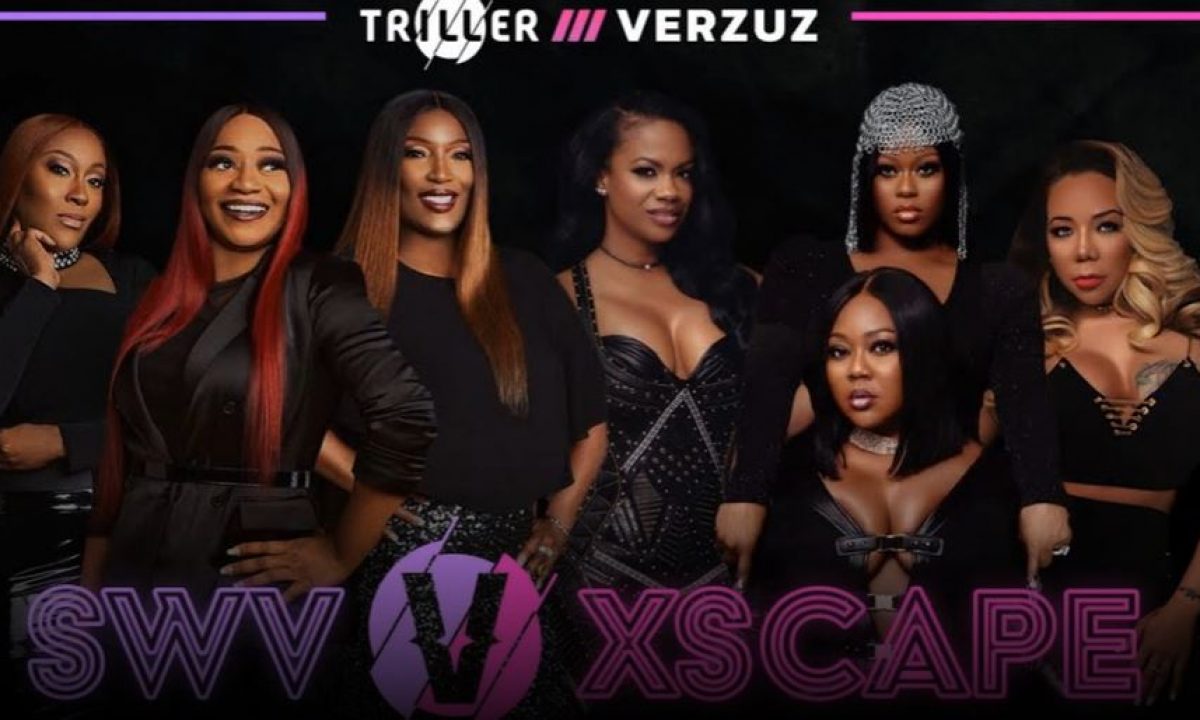 Bloomberg details that the Cupertino tech company was engaged in a deal with Verzuz to broadcast the competition’s episode on Apple Music and Beats 1 channel. It is also noted that maybe Apple was trying to revisit an old feature that did not work out at the time of launch, years ago.

Apple agreed to a deal last July to have each rap battle streamed live on Apple Music and Beats 1 at the same time as the Verzuz Instagram Live channel. The Triller deal marked the end of that partnership, Variety reported in March.

When it launched, Apple Music had a Connect social network for uniting fans with artists, but the feature was discontinued after a few years. Several years ago, Apple also launched an iTunes social network called Ping, which also quickly failed.

The Cupertino tech company recently introduced paid podcasts subscription and HiFi lossless streaming on the Apple Music service. And this report highlights that the company is looking for new content to offer its subscribers in this very competitive music streaming industry.