As a result of a political rift with China, the American President Donald Trump signed an executive order to ban all transactions with WeChat and TikTok after 45 days on August 6. This impact of this decision is not only worrisome for the Chinese social media companies but also so for many U.S companies. Therefore, Apple, Disney, Ford, Walmart, and other major companies called on the White House to discuss the implications of the WeChat ban on American business.

Out of the two social media apps, TikTok and WeChat, the ban on the latter is bound to adversely affect American business in China. WeChat by Tencent Holdings Ltd is not only a messaging app but a multipurpose platform that is deeply integrated into the daily lives of Chinese users for online shopping, news reading, payments, audio and video calls, and much more. Not only that, but Tencent Holdings has also invested in many businesses in the U.S.

According to a report by The Wall Street Journal states that more than a dozen U.S multinational companies have expressed concerns over ban on transactions with WeChat in a call with White House officials saying that “it could undermine their competitiveness in the world’s second-biggest economy.”

The intent of the call was also to receive some clarity over the scope of the ban on transactions via WeChat because the executive order did not set any perimeter on how far will be the reach of the ban. For example, after 45 days deadline, is Apple suppose to remove the app from its digital eco-system globally or just in the United States. 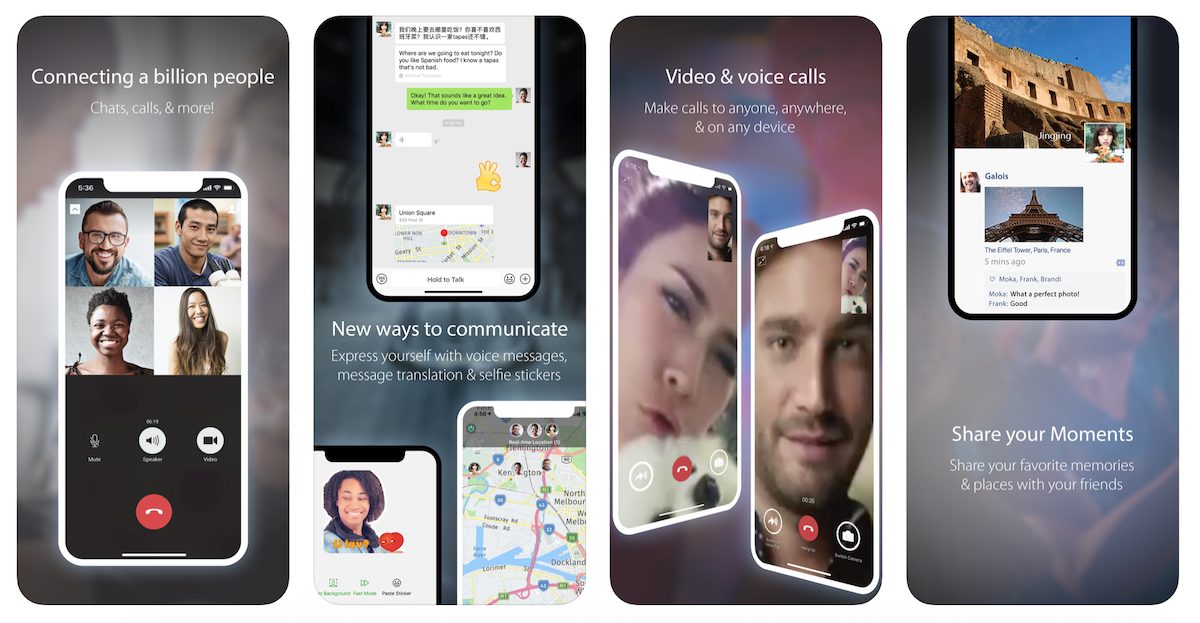 Out all the tech companies, Apple is speculated to bear the most adverse impact of the ban on WeChat because selling a smartphone without the most prominent app in the country will be a very difficult task in the Chinese market. Recently, a renowned tech analyst, Ming-Chi Kuo reported that iPhone sales will likely drop by 30% globally if Apple removes the WeChat from its App Store.

Even in the current COVID-19 pandemic, iPhone sales grew by 32% in the Chinese smartphone market which was a contributing factor in the company achieving 11% growth in the same quarter previous year in Q3 2020.

U.S. ban on WeChat will affect the whole from production to the consumer cycle. Foxconn, leading electronics and iPhone manufacturer, has also expressed concerns over the potential drop in revenue if the ban is placed in effect.