At Apple CEO Tim Cook’s meeting with U.S President Joe Biden, the company committed to creating a new stronger security program across its operations, including suppliers. President Biden’s arranged a meeting with leaders of private companies after facing several high-profile cyberattacks from Russia and China. Government software contractor SolarWinds and oil pipeline Colonial Pipeline were amongst the victims of recent cyberattacks. 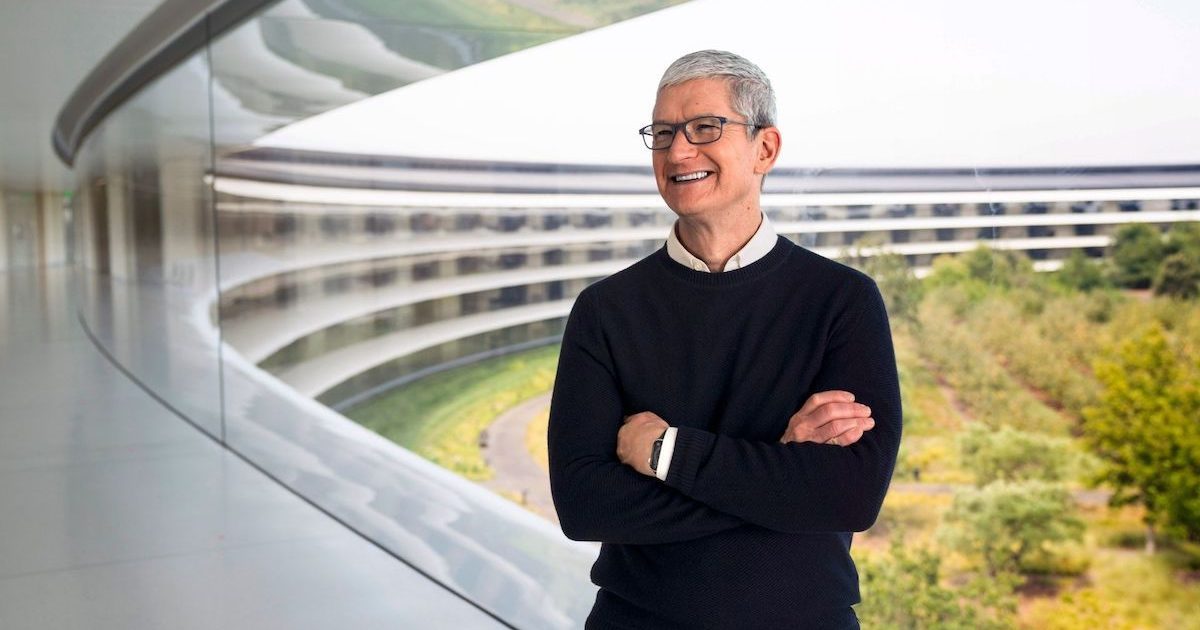 Apple and other tech leaders made big commitments to improve cybersecurity for sake of U.S national security

CNBC reports that the cyberattacks “added urgency to such security issues” and big tech companies are standing with the U.S government to resolve it. At the end of the meeting, companies made huge financial and technical commitments.

The commitments range from working toward new industry standards to supplying other businesses with stronger security tools and providing skills training to workers to fill the roughly 500,000 unfilled U.S. cybersecurity jobs. Biden recently signed an executive order requiring U.S. agencies to use two-factor authentication for logins, which can help prevent cyberattacks.

Apple’s supply chains include vendors from China, Taiwan, India, and other countries. Therefore, it has resolved to introduce a new security program across its supply chains to implement secure authentication and specialized training.

The White House said Apple would create a program devoted to making security improvements across their technology supply chains, which will include working with suppliers to adopt multifactor authentication and security training.

Google said it would invest more than $10 billion over five years to strengthen cybersecurity and pledged to train 100,000 Americans in technical fields such as IT support and data analytics through its Career Certificate program. Google’s financial commitment will be used to strengthen the software supply chain and open-source security, among other things.