Applications for the next Apple Entrepreneur Camp are now available. The Camp, which is aimed at “supporting diversity in technology,” offers one-on-one code-level guidance from Apple experts, mentorship, inspiration, and insights from top Apple leaders. It also includes cohorts for female, Black, and Hispanic/Latinx founders and developers from underrepresented communities who already have an app available on the App Store. 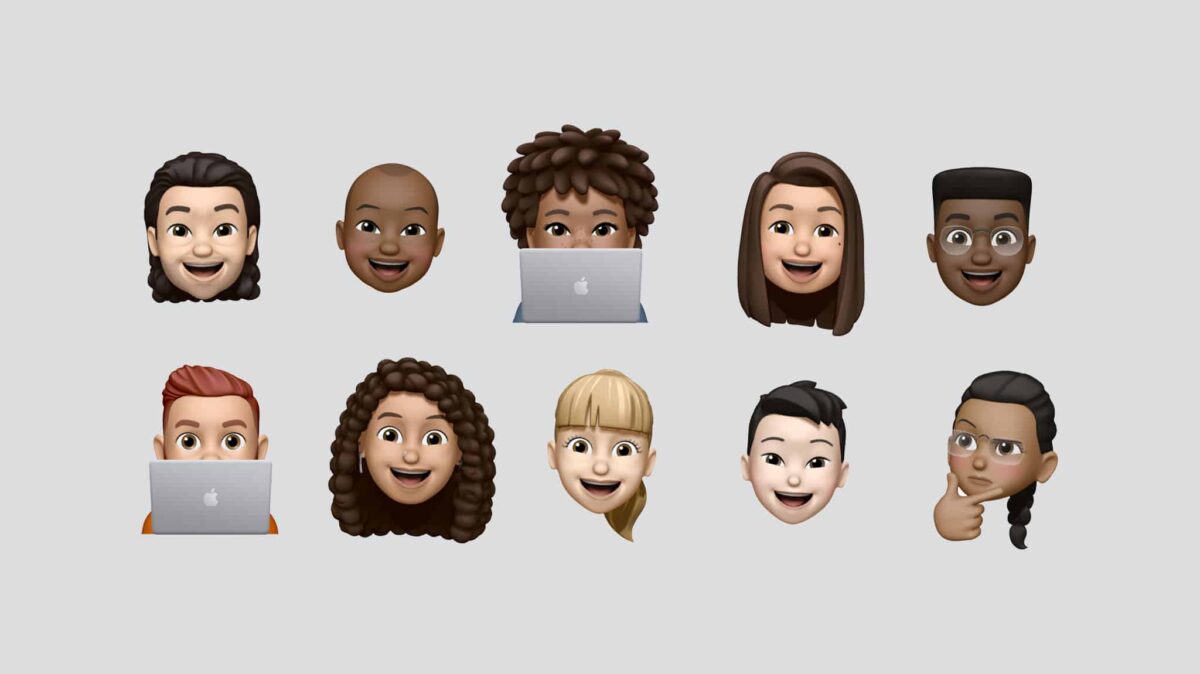 As described by Apple, its Entrepreneur Camp supports underrepresented founders and developers of apps as they work to create the next generation of “cutting-edge apps” in addition to helping form a global network that “encourages the pipeline and longevity of these entrepreneurs in technology.”

The Entrepreneur Camp, which is slated to take place in October 2022, will offer immersive technology labs where developers will receive one-on-one code-level guidance from Apple experts and engineers to help them improve their apps in addition to mentorship, inspiration, and insights from top Apple leaders.

However, it won’t end there. After the event concludes, developers will get ongoing support and will be able to be a part of a growing global community of other alumni who can help them expand their skills and business.

The heart of Apple Entrepreneur Camp is an intensive, technology lab where you’ll work one on one with Apple experts and engineers to significantly accelerate your app. You’ll also hear from Apple executives and have the opportunity to form relationships with your fellow attendees. At the conclusion of the lab you’ll present your progress, get feedback, and chat with some of Apple’s most senior leaders.

At the end of the event, developers will also have a chance to win a free year-long membership to the Apple Developer program.

Membership in the Apple Developer Program allows you to submit your apps to the App Store and includes access to beta software, advanced app capabilities, extensive beta testing tools, and app analytics. It also includes the opportunity to get code-level support from Apple engineers during the membership year.

Interested applicants can apply now for one of three online cohorts for female, Black, or Hispanic/Latinx founders. Applications will close on August 24 and the event is slated to start in October. Details on eligibility requirements and the application process can be found here.