Apple suppliers, like Foxconn, are ramping up their hiring to prepare for iPhone 13 production. As per a new report, Apple suppliers in China are raising their start bonuses in an effort to entice the shrinking pool of young individuals willing to do manufacturing jobs to keep up with the demand for the upcoming flagship iPhone.

As reported by SCMP, in an attempt to draw workers to meet the demand for Apple’s iPhone 13 lineup, the company’s suppliers in China are raising their starter bonuses.

Apple suppliers in China, including the world’s largest iPhone factory, are raising their starter bonuses amid stiff competition for the shrinking pool of young people willing to do manufacturing jobs, as production ramps up on new models expected to launch in September.

Apple’s main iPhone supplier in China, Foxconn, has raised its bonuses to a record high of $1,578 if employees stay for 90 days. The offer came just two weeks after the company increased the bonus on July 23. The current number is 10,200 yuan, up from 10,000, 9,500 of which goes to the new employee and 700 to whoever referred them. 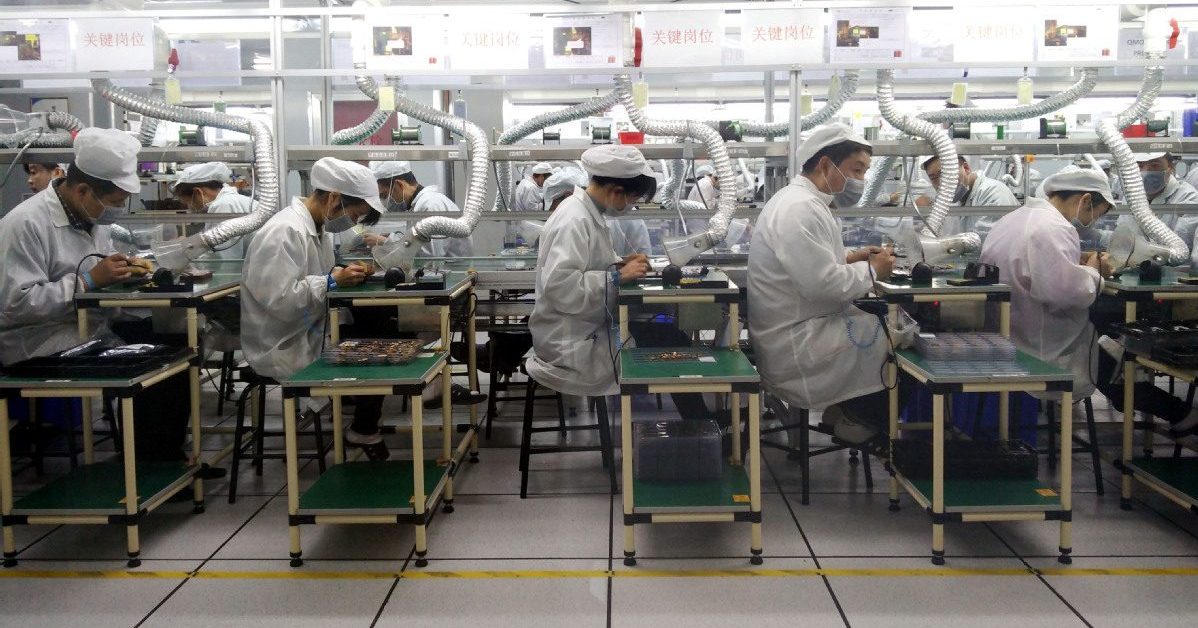 The report goes on to say that Foxconn is not the only Apple supplier in China that is offering incentives to prospective workers. Lens Technology, which supplies Apple with touch screens, and Luxshare Precision, have rolled out similar hiring incentives.

Lens Technology is looking for 5,000 production line workers and 2,000 quality inspectors and has doubled the bonus for new hires to 10,000 yuan for employees who work for 20 days per month over seven months. Luxshare Precision also doubled its internal referral bonus from 2,500 yuan in April to 5,000 yuan in late May. The company also announced a top-up bonus of 3,800 yuan for returning workers who had previously left the company

The new hires are expected to help with the ramped-up production of iPhone 13 models. The Cupertino tech giant is aiming to ship 130 to 150 million new iPhone units in the second half of 2021. In 2020, Apple’s iPhone launch was delayed due to issues in its supply chain caused by the ongoing coronavirus pandemic. This year, the company’s flagship smartphone launch is back on track.