TrendForce’s latest research on global smartphone production found that Apple’s iPhone sales have moved to the fourth spot as the production hits its lowest point for the year. The two possible reasons for the decline could be the soon to launch iPhone 13 series and the resurgence of COVID-19 cases in the Southeast Asia region.

In July two research firms reported that iPhone 12 sales were strong ahead of iPhone 13 launch. Based on the sales volume of smartphones across different carriers in June 2021, JP Morgan analyst Samik Chatterjee wrote that iPhone 12 sales were strong in the United States even with news of the iPhone 13 launch in September. And Consumer Intelligence Research Partners market study corroborated that claim by reporting that “Apple Bursts from COVID-19 Pandemic” with iPhone 12 series accounting for 63 percent of iPhone sales in the United States in Q3 of 2021.

As per the report, as the company is about to launch the next-generation iPhone series, its smartphone production has declined, drastically.

Apple’s iPhone production reached its lowest point for the year, and its rank fell to fourth place in 2Q21 because the second quarter is the transition period between last year’s and this year’s iPhone series. The quarterly total iPhone production fell by 22.2% QoQ to around 42 million units. In the aspect of product development, Apple will be releasing four flagship iPhone models this September.

In addition, to the iPhone 13’s launch, the production is affected by a rise in COVID-19 cases in Malaysia.

On the other hand, there is the possibility that Apple’s device production during 2H21 will be affected by the recent spike of COVID-19 cases in Malaysia. Due to the severity of the outbreak situation, shipments of ICs from that country have experienced delays. 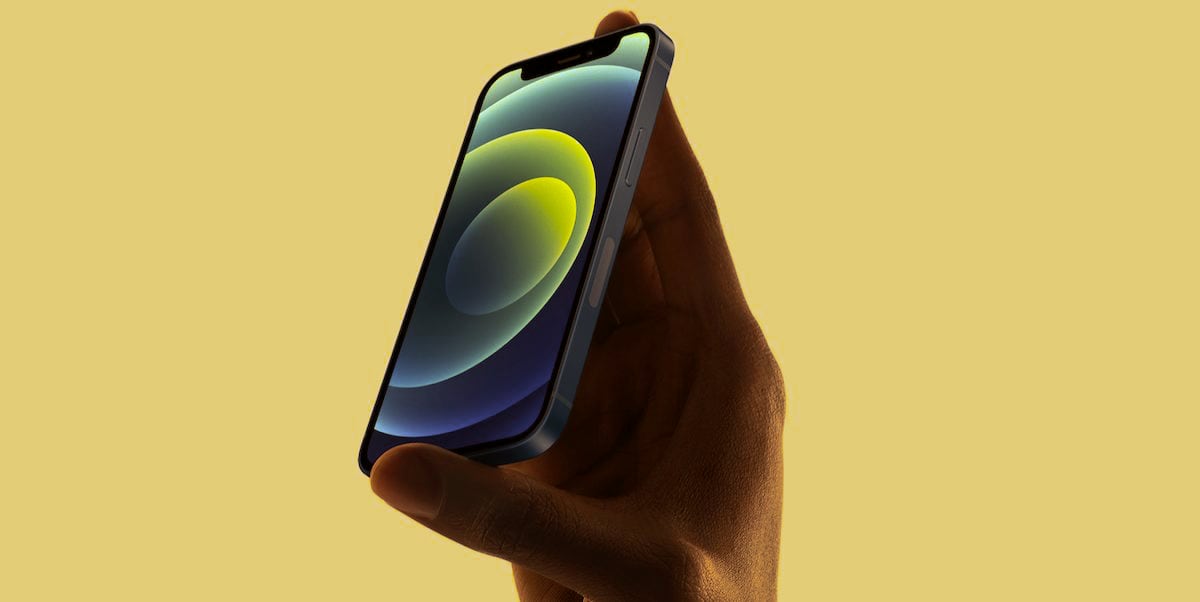 Going forward, one of the two main focuses of observation will be on whether the pandemic will cause a further decline in smartphone sales. For instance, while Europe and the US are currently experiencing a resurgence of infections, Southeast Asian countries have also been unable to subdue the most recent outbreaks.

In addition, the pandemic continues to pose a risk to the smartphone supply chain. Take Malaysia for example. It accounts for a significant share of the global production capacity for OSAT (i.e., around 15%). With the country now becoming a COVID-19 hotspot, there have been disruptions in the supply of some key semiconductor components. This, in turn, will negatively affect smartphone production during the second half of this year.