Joe Biden’s biographer, Evan Osnos told CNN that the President-elect gets his daily updates from Apple News. The interview was intended to get an insight into the presidential media diet of the incoming president, Joe Biden who is expected to take office by January 20, 2021.

Osnos is deemed as a “reliable source” to know about the most powerful man in the world because he is not only the author of “Joe Biden: The Life, The Run and What Matters Now”, he is also CNN’s contributor and The New Yorker’s staff writer. In his new position, President-elect Biden’s eye on national and international current affairs is of utmost which makes the source equally important, especially in times of widespread fake news or misinformation.

“In the same way that “you are what you eat,” as the old saying goes, you are what you read and watch and hear. Your beliefs and actions and bets are all based on your sources of information. That’s why presidential media diets are important.” 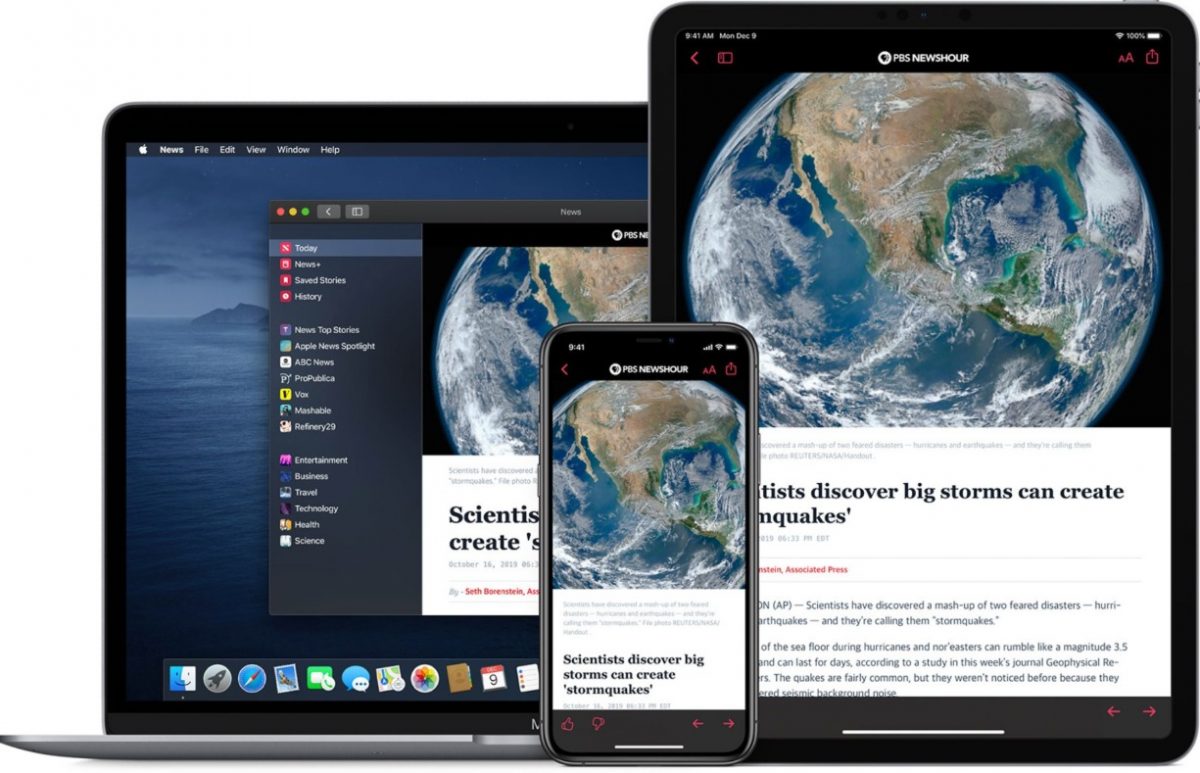 It is reported that President Donald Trump relied on mainstream media and briefings as his information sources. Thus, comparing media consumption sources of the President-elect Joe Biden with President Donald Tump’s, Osnos said that the incoming President reads popular publishers in print and Apple News on devices:

“The President-Elect’s media diet is what we would call the classics. He relies on things like The New York Times, The Washington Post, The Wall Street Journal. He reads some of The Economist and The New Yorker. A lot of it in print. He also relies on Apple News to help him get headlines from other reputable media sources. What he is not doing, of course, is reading things like Newsmax, he’s not watching One America News Network.” 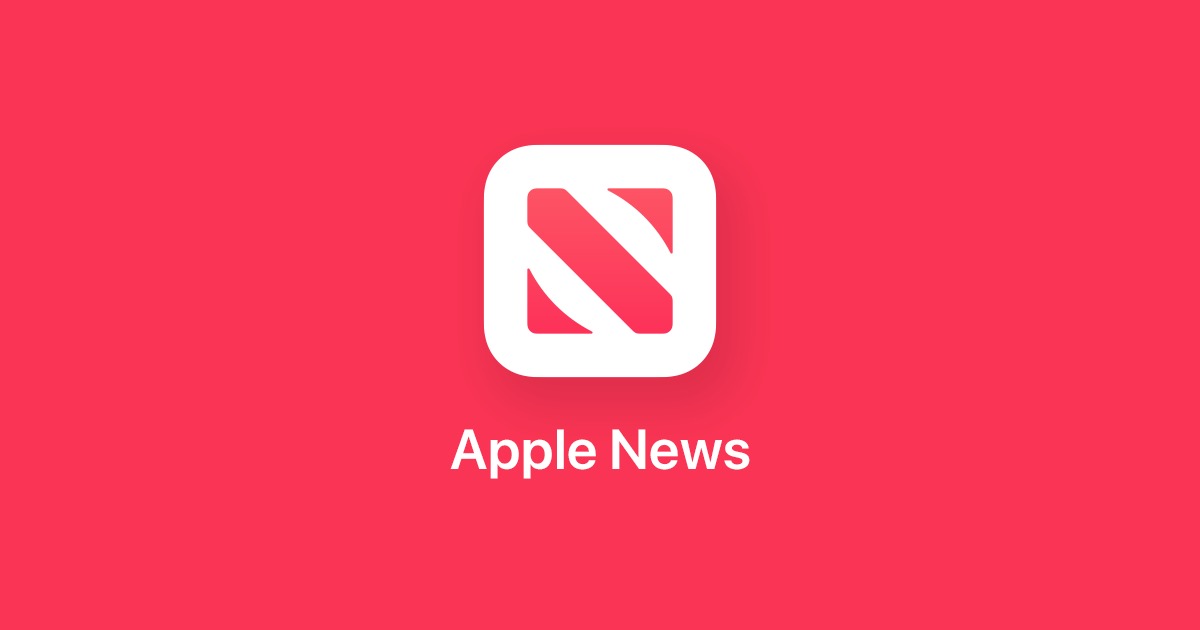 Addressing another popular columnist, Thomas Friedman in the interview, Osnos added that President-elect Joe Biden pays close attention to the columnist’s opinion pieces. Impressed by President-elect Biden’s attempt to unite at a time of division, Friedman had previously said that:

“how many people said, ‘I forgot what it was like to listen to a president who was not entirely self-reverential, not entirely exclamatory, not entirely promoting fake news.’ Just a sound, sober, thoughtful conversation about the big issues of the day. ‘I forgot!'”

President Trump was unconventional in his media consumption, as he was insensitive with his words. In the recent Black Lives Matter movement after the brutal murder of Geroge Floyd by police, President Trump failed to condemn the use of excessive force, and instead of deescalating the civil rights movement, he fueled the flames by calling protestors looters and calling the national guard. So for many, if not all, President-elect Joe Biden is the hope to unite a divided nation and one of his reliable media consumption is Apple News. We bet Apple must be ecstatic to know that.

Since the outbreak of the COVID-19 pandemic, Apple News has gained over 125 million new monthly subscribers because of its verified and accurate information at a time of widespread misinformation.