In Hong Kong, Apple Pay currently, allows in-store purchases only via, iPhone, iPad, and Apple Watch. Here is the list of current stores and apps which support Apple Pay. More stores are being added to the list every day. 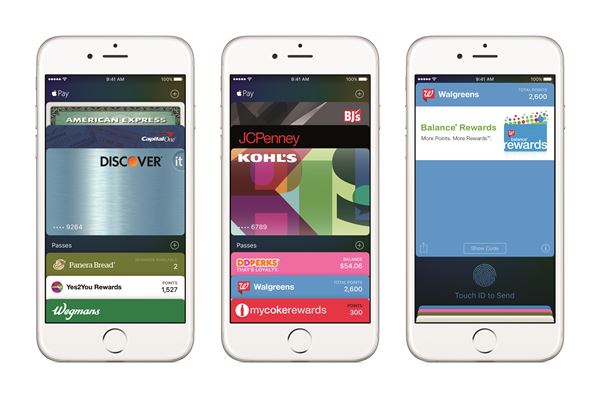 Many of Apple Pay’s features are not yet introduced in Hong Kong such as the ability to make in-app and web purchases. Furthermore, you can only use credit cards of the above-mentioned banks, not debit cards. However, soon you will be able to add store credit cards and rewards cards to Wallet to make purchases and redeem rewards.

Apple Pay is an easy, safe and fast way to carry out transactions for personal and business purposes. Business owners can make their own purchases and make Apple Pay services available to their customers. The details of your cards are never saved on your device and never shared with the merchants, ensuring your safety and privacy. Payments through one touch with Touch ID makes it one of the fastest way to make purchases/

Apple Pay has been released in Hong Kong a few days after its release in France. With its launch in Hong Kong, Apple has finished the Pay’s expansion in new regions announced at WWDC 2016: Switzerland, France, and Hong Kong. The expansion will let Apple Pay maintain a presence in more countries to eliminate the threat posed by competitors’ services; Samsung Pay and Android Pay by Google.