According to a new report, Apple supplier Pegatron is considering expanding its business outside of China due to ongoing COVID-19 lockdowns and labor shortages.

Recent lockdowns in China prompt Pegatron to expand to  other countries

When coronavirus lockdowns in China were at their peak back in April, iPhone supplier Pegatron had to suspend operations at its Shanghai and Kunshan plants due to strict restrictions which had an impact on production and deliveries. China has since lifted those restrictions.

According to a new report from Reuters, Pegatron is now considering expansion outside of China. While COVID-19 restrictions have been lifted in the country, the company is still facing labor shortages. As per the publication, President Liao Syh-jang told an annual shareholder meeting in Taipei:

“We faced COVID controls for two months. We couldn’t have assessed that in advance, so that makes me emphasise our expansions in Vietnam, India, Indonesia, and North America, to solve our labour shortage, the gap between peak and low seasons, and to increase the utilisation of our production capacity.” 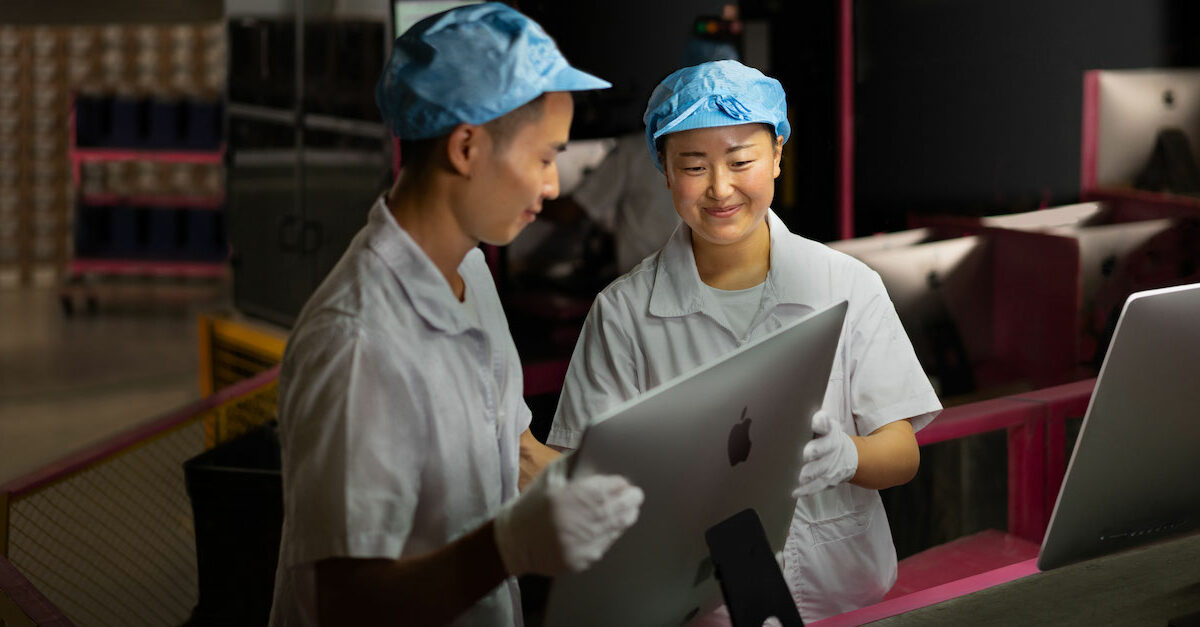 Pegatron has considered expanding its footprint in Southeast Asia and North America in recent years. Chairman T.H. Tung said that the company has different reasons for wanting to set up factories in countries like Vietnam, India, and Mexico. “But one shared factor is the ability to reduce concentration in Shanghai, Suzhou, Chongqing,” Tung said. He further added that seeking labor in China has become a difficult task over the last seven to eight years.

Tung went on to say that with the global pandemic starting to ease and China lifting restrictions, the electronic industry will peak later in the year. So, the rest of 2022 should be smooth sailing for Pegatron.

Recently, the Cupertino tech giant has also been looking at moving its production away from China to reduce its reliance on one country. If major Apple suppliers set up factories in other countries, it would help ensure minimum disruptions for future production of products.