In the recent live media event, Steve jobs announced iOS 4.2 for iPad which would have features like multitasking, folders, printing, AirPlay, Game Center and more. The update is expected to release in November. But for now Apple has posted a page on their website which shows details of the forthcoming iOS 4.2. 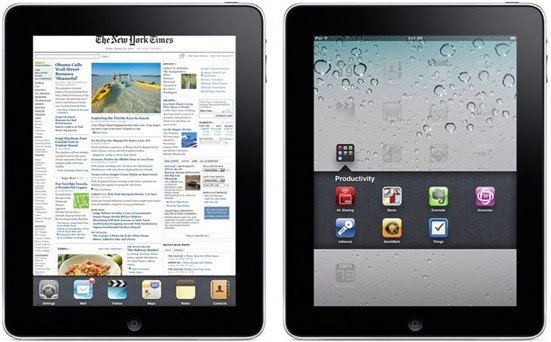 The page went live this Thursday and it shows all the new features and innovations which would be included in iOS 4.2. The update for iPad will also be available for iPhone and iPod touch which means this release will bring all iOS devices to the same version number [1. except for iPod Touch 1G and iPhone 2G].

While some key features shown for iOS 4.2 for iPad on the page are currently available on iPhone and iPod touch like multitasking and folders, features like printing and Airplay will be completely new features for iDevices.

Features discussed on the page are :

While iPad users would have to wait till November for an update, iPhone and iPod touch can receive the upgrade of iOS 4.1 on September 8th.