Apple is finishing up its new line of MacBook Pros set to be unveiled at WWDC this year.  The new MacBook Pros will feature an all new design giving them a much slimmer body, USB 3.0 and will utilize Intel’s new IvyBridge Processors.  The new Pros are also set to have a new Retina Display that is said to be powered by Nvidia graphics. 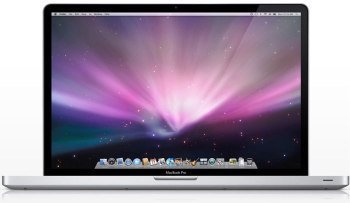 The MacBook Pros will look similar to the current models but the body will be slimmer.  Contrary to early belief, the new Pros will not have an Air-like body to them.  The new Pros will also follow suit with the rest of Apple’s products and will lose the optical drive that the current models have in them.  Just another example of how Apple is pushing it’s App Store to provide software to its users.  If you still need an optical drive, Apple will still sell it super drives as a USB accessory for your Mac.

The rest of the laptop will look very similar to current models with the same ports for charging, USB, thunderbolt, and SD.  The unibody design will continue to give the Pros the same look but will lose the ethernet port on them as well.  There is also a rumor that Apple has removed the firewire port as well, but that will be something we will need to wait for to hear more about.

The Retina display on the Mac is described as Apple’s best new innovation to date.  The Retina display that is in the current iPhone models, as well as the new iPad, will show it faces on a beautiful 15-inch screen.  Rumors are that the new Mountain Lion beta show signs that users will be able to choose modes for the display, adjusting image sizes and sharpness of the screen.  This will give users more options for resolution and more freedom with their display. 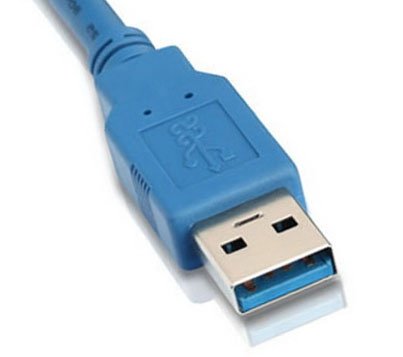 Next up is the new USB 3.0 that is said to be included with the Pros.  Using Intel’s IvyBridge processors that are designed to utilize the power of USB 3.0, Apple would be smart to include this in the new lineup.  The code in the new betas for OSX show signs that Apple will be including super high-speed USB in the new laptops, pointing to USB 3.0.  USB 3.0 is rated to give transfer speeds of up to 5Gbps, which is currently ten times faster than USB 2.0.  The new 3.0 is still slower than Thunderbolt as well, which is rated at 10Gbps.  I would like to see more manufacturers bring out accessories for Thunderbolt, but there is still not enough backing it.

That’s all from the rumor mill for now, but with WWDC quickly approaching, I wouldn’t be surprised to see much more information in the coming weeks.  Either way, I’m very excited to see the new lineup and what they can do.  Ivy Bridge processors, with a dedicated Nvidia chip, Retina Display and USB 3.0 is the perfect combination for the ultimate PC killer.