The U.S. national labor agency has launched an investigation against Apple over workplace discrimination charges filed by two employees. The agency’s office in Oakland, California is probing the charges filed by the company’s senior engineering program manager Ashley Gjovik on August 26 and by software engineer Cher Scarlett on September 1.

Both engineers are currently working at Apple and prior to filing charges against their employer, have publically shared their grievances with Apple’s management and its culture of secrecy and privacy. Gjovik took to Twitter to share that she was put on indefinite paid leave after she complained of sexism. Scarlett is the de-facto face of the #AppleToo movement and accuses the company of suppressing discussions on pay equity. 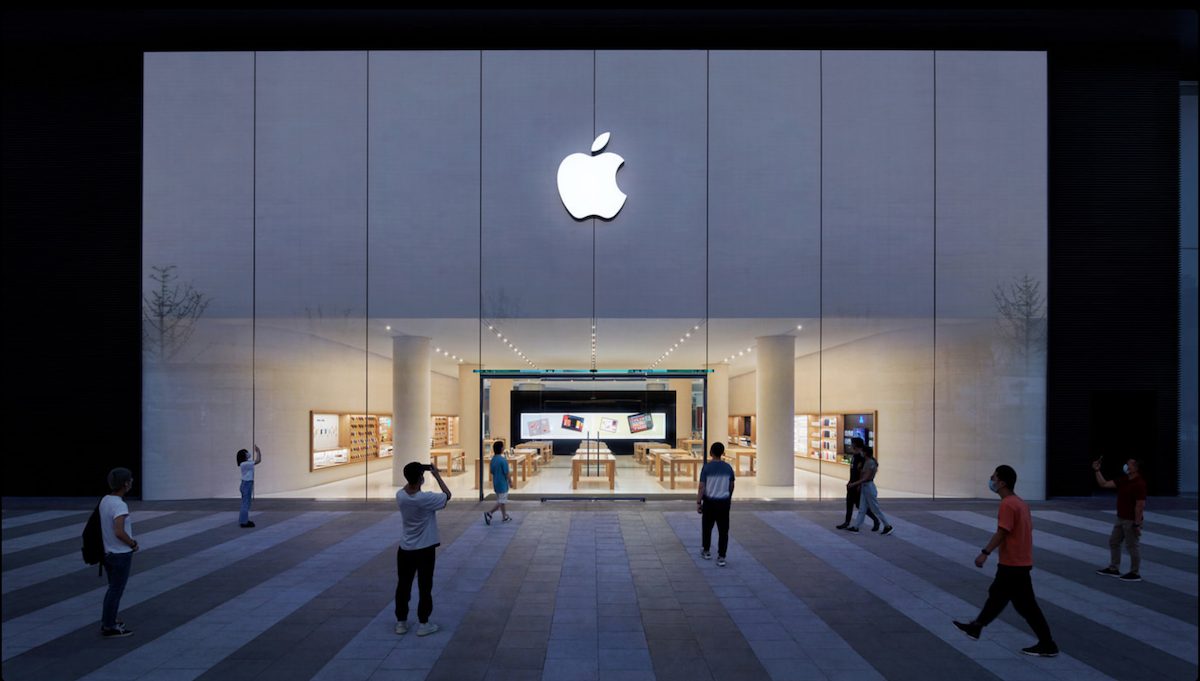 Reuters reports that the agency has declined to comment on the matter but the filings are listed on its website. On completion of the investigation, the agency will launch a prosecution if it is required.

Gjovik has complained that she faced harassment by a manager, reduction of responsibilities, and an increase in unfavorable work during the ongoing investigation of her sexism allegation.

Scarlett complained that the tech giant “repeatedly” crushed discussions of pay. Earlier it was reported that after discouraging employees from participating in surveys on pay equity, Apple prohibited non-work discussions, citing employee privacy concerns, on Slack. And this heavy-hand response pushed Scarlett to organize the forum to share stories of workplace injustice and discrimination. In the filed complaint, she stated:

“Apple Engaged in coercive and suppressive activity that has enabled abuse and harassment of organizers of protected concerted activity.”

The company maintains that “we take all concerns seriously and we thoroughly investigate whenever a concern is raised” and does not have a pay equity issue. And the engineers have also faced criticism from employees and the public: Scarlett was accused of ruining the company’s culture and Gjovik claimes were called vague.

How is sexism invoked with APPLE asking you for privacy on a sensitive and controversial topic? I’m not understanding. Isn’t company policy explicit in mapping out company policy on security and privacy issues? How is this helping your case?