A French environmental group has filed a complaint against Apple’s restrictions on the use of unauthorized spare parts for iPhone repairs.

After facing strong pressure from Right to Repair advocates, Apple launched its “Self Service Repair” program in April 2022 which allows users to buy repair manuals and genuine Apple parts and tools for DYI repairs for iPhones 13, iPhone 12, and iPhone SE (3rd generation) models via Apple Self Service Repair Store. 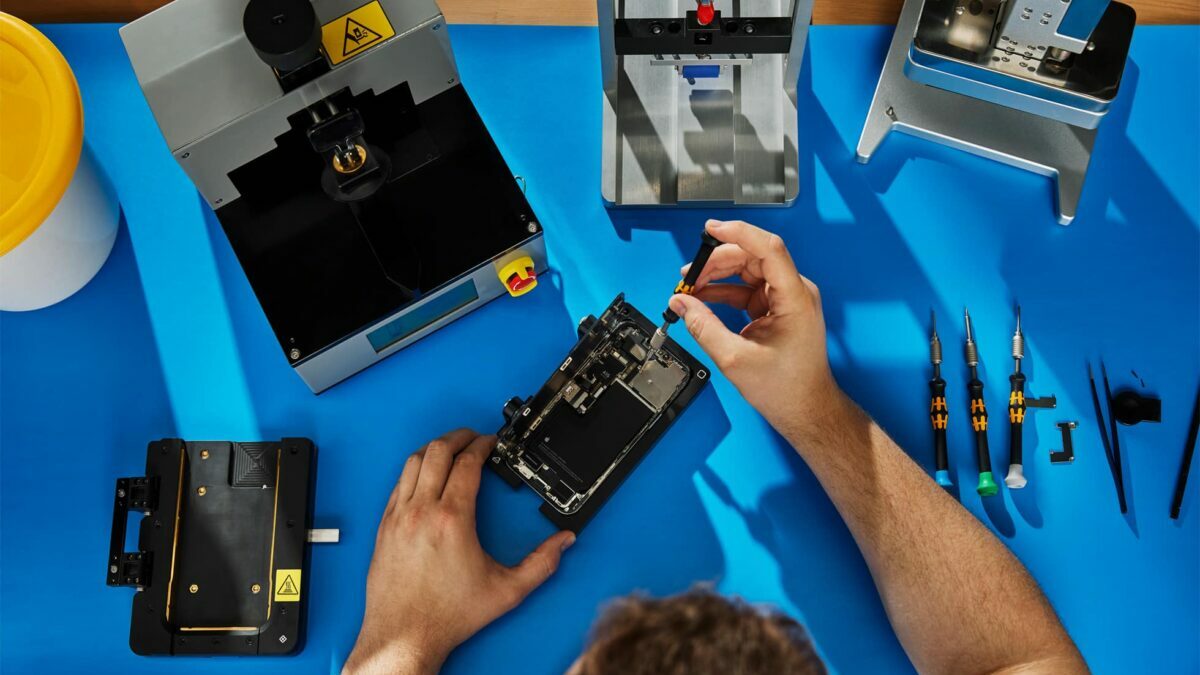 Apple restricts the use of spare parts for repair

Reuters reports that french environmentalists have targeted Apple’s practice of using branding components with serial numbers to ensure that the parts used in repair are genuine. This practice limits the possibility of repairing some products. The “Halte L’Obsolescence Programee” (HOP) said:

In many of the cases documented in the complaint, malfunctions are found in cases where the device is repaired with a part, even an identical and original part, not authorised by Apple’s software.

The co-founder of the association Samuel Sauvage added that:

If Apple wants to hinder independent repair and the development of reconditioning, justice must hinder these anachronistic, irresponsible and illegal practices.

As French law forbids deliberate reduction in the product’s lifespan to boost replacement rate, Apple agreed to pay 25 million euros  ($26.32 million) for a case filed at the French consumer group watchdog in 2020 over the company’s failure to inform owners of certain older iPhones that the smartphone would slow down after updating to the then-latest OS version.