Starting now, Apple isn’t shipping EarPods or a 5W power adapter with any of the iPhone models that it sells itself, including the iPhone SE that was released in April 2020.

With the iPhone 12 and 12 Pro models no longer shipping with a power adapter, Apple has started selling the 20W USB-C power adapter that was first introduced with the iPad Air on a standalone basis for $19. The new adapter offers better-charging speeds than the older 18W USB-C brick but at a cheaper price point. 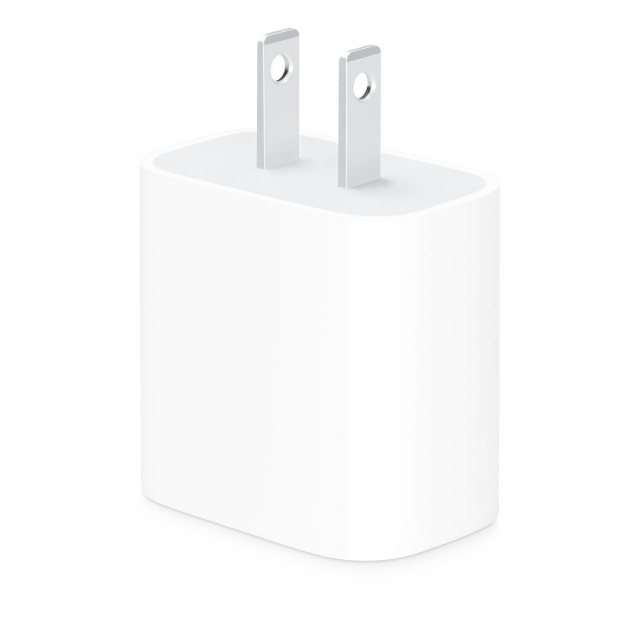 All the new iPhone 12 models and older iPhone models ship only with a USB-C to Lightning cable, with customers expected to provide their own power adapters. Most people likely have several USB-C power adapters on hand from past purchases, but this will be a nuisance for those customers who have few power adapters available to them.

But that doesn’t just apply to the new iPhone 12 lineup. The company indicates that it won’t bundle headphones or charging bricks with the iPhone SE, iPhone XR, or iPhone 11.

While customers might be upset about Apple including fewer accessories in the box with its iPhones, at least the tech giant is selling a good power adapter at a reasonable price for the new USB-C to Lightning cables included with iPhones. This change will allow for better compatibility with USB-C charging hardware. 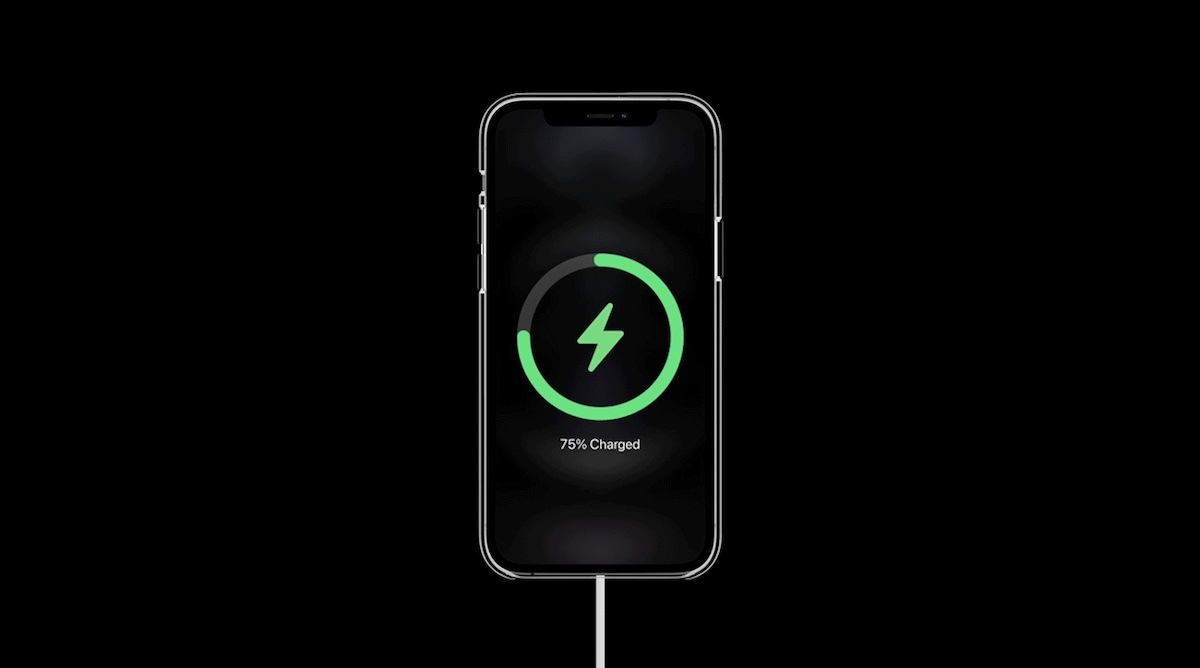 According to the Cupertino tech giant, the power adapter and EarPods were removed from the iPhone boxes to reduce the company’s environmental impact and to reach a 100% carbon neutral footprint by 2030. Apple writes on its website:

“As part of our efforts to reach our environmental goals, iPhone 12 and iPhone 12 mini do not include a power adapter or EarPods. Please use your current Apple power adapter and headphones, or purchase these accessories separately,” 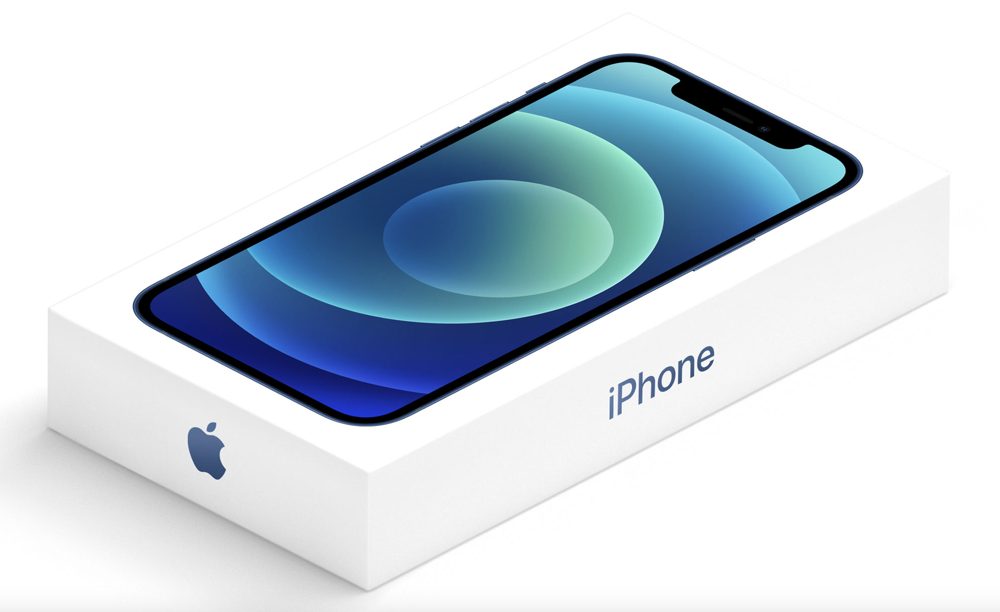