Apple has filed a lawsuit against a former employee, Simon Lancaster accusing him of gaining information on projects outside of his scope and leaking the trade secrets and plans of new products for personal benefits.

Lancaster was a product designer at Apple for 11 years and left the company to set up a materials research and development company, Arris. It was positive publicity in the media for this firm that Lancaster deliberately leaked sensitive information to the unnamed correspondent. 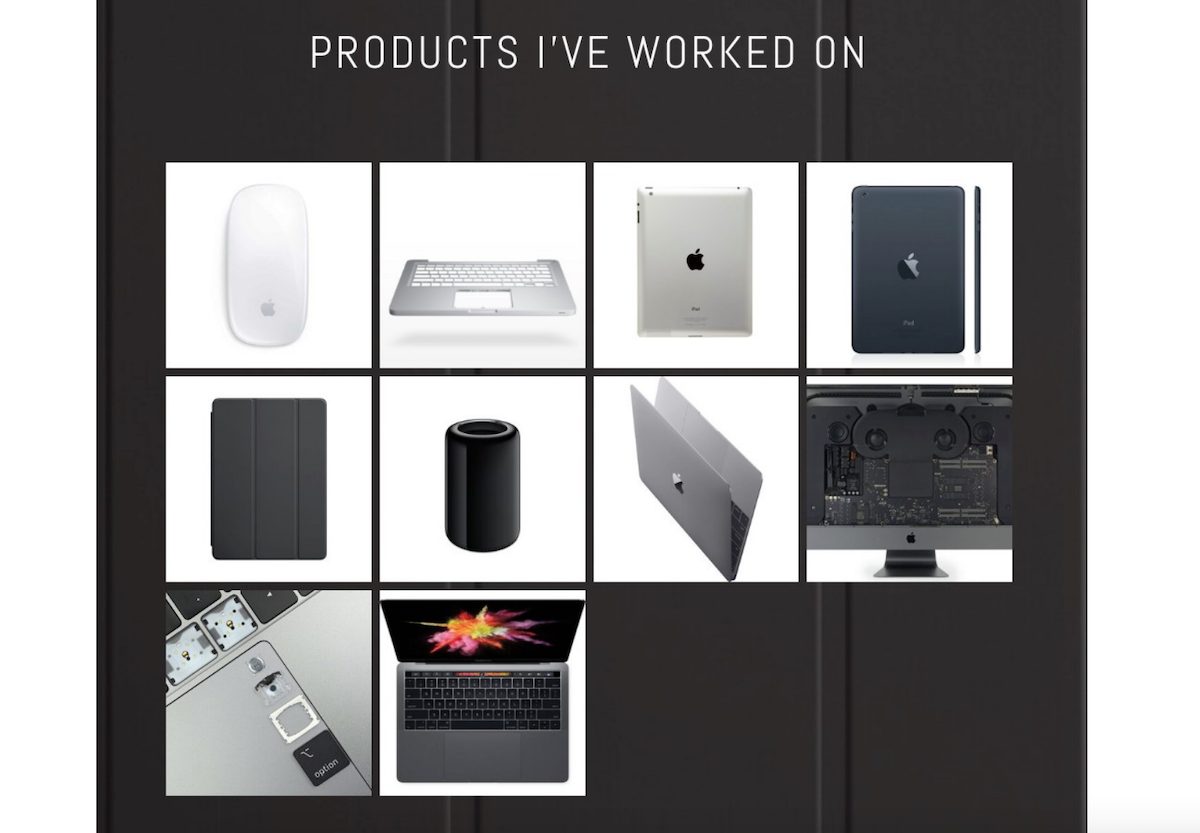 Because of his diverse profile, he was able to access information on on-going and new projects. The court filing states that in 2018 Lancaster got in touch with the media correspondent and over the years provided him with inside information sent from company-given and personal devices. 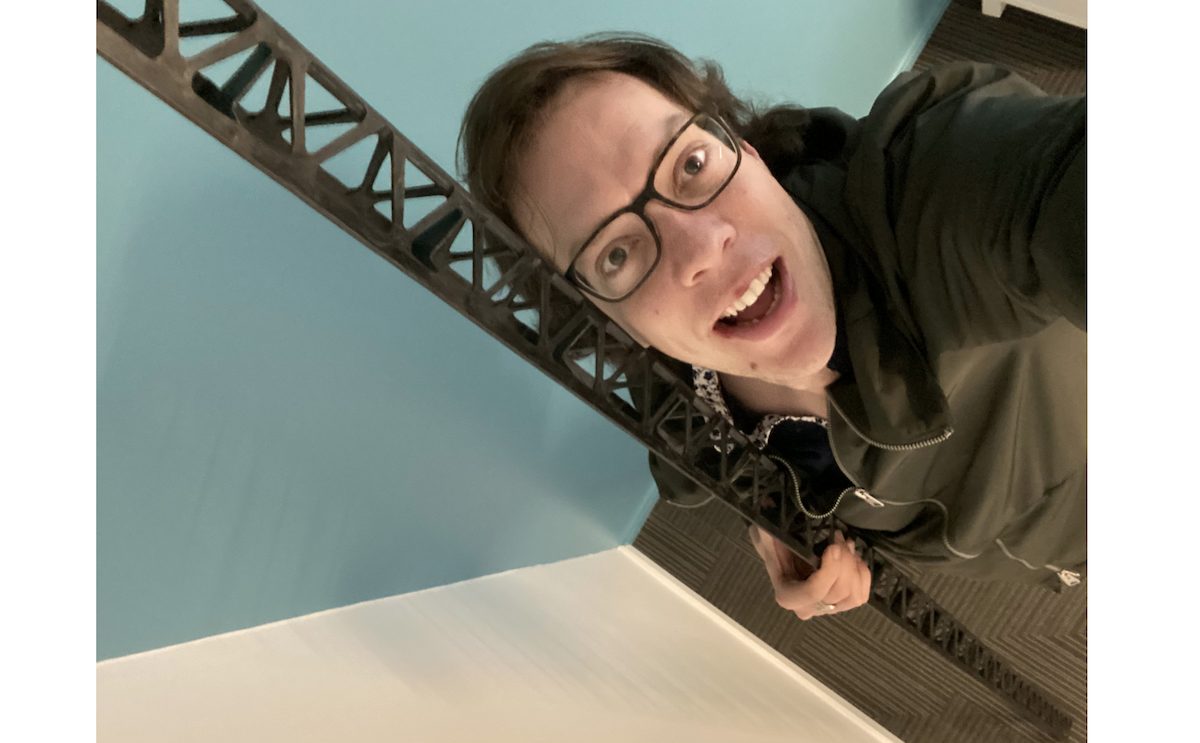 Clearly upset by the ordeal, Apple told The Verge that it will do whatever it takes to protect its innovations developed by hardworking Apple employees.

“Tens of thousands of Apple employees work tirelessly every day on new products, services and features in the hopes of delighting our customers and empowering them to change the world. Stealing ideas and confidential information undermines their efforts, hurting Apple and our customers. We take very seriously this individual’s deliberate theft of our trade secrets, violation of our ethics and our policies, all for personal gain. We will do all we can to protect the innovations we hold so dear.”