Described as a delicious blend of both dark comedy and thriller, the series follows the lives of the Garvey sisters who “are bound together by the premature death of their parents and a promise to always protect one another.” 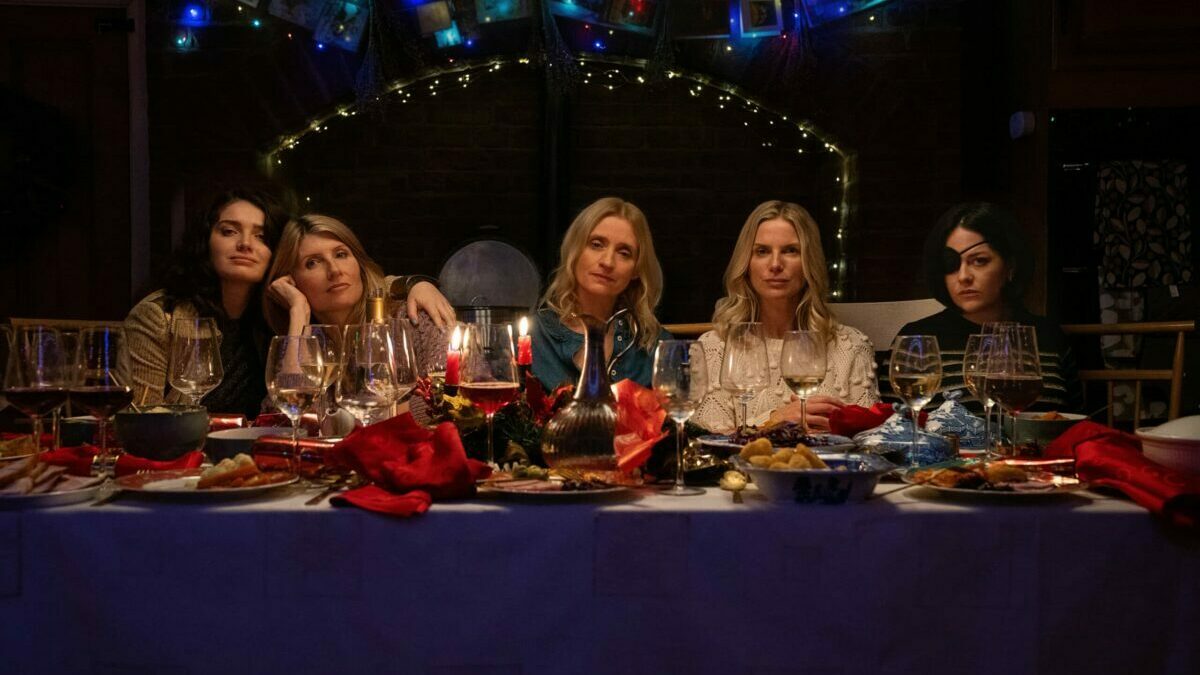 Bad Sisters is produced by Merman productions and ABC Signature, a part of Disney Television Studios. The series will also mark Horgan’s first project to premiere from the first-look deal with Apple TV+ and her Merman production company signed in September 2021.

Horgan also serves as an executive producer and writer alongside Brett Baer and Dave Finkel. Bad Sisters is adapted from the Belgian version of the series “Clan,” which was created by Malin-Sarah Gozin.