Dolby Vision is High Dynamic Range (HDR) technology for content creation, playback, and distribution. Used to adjust the brightness, sharpness, and color of each frame of the video to match the display’s color, delivers a cinematic viewing experience. 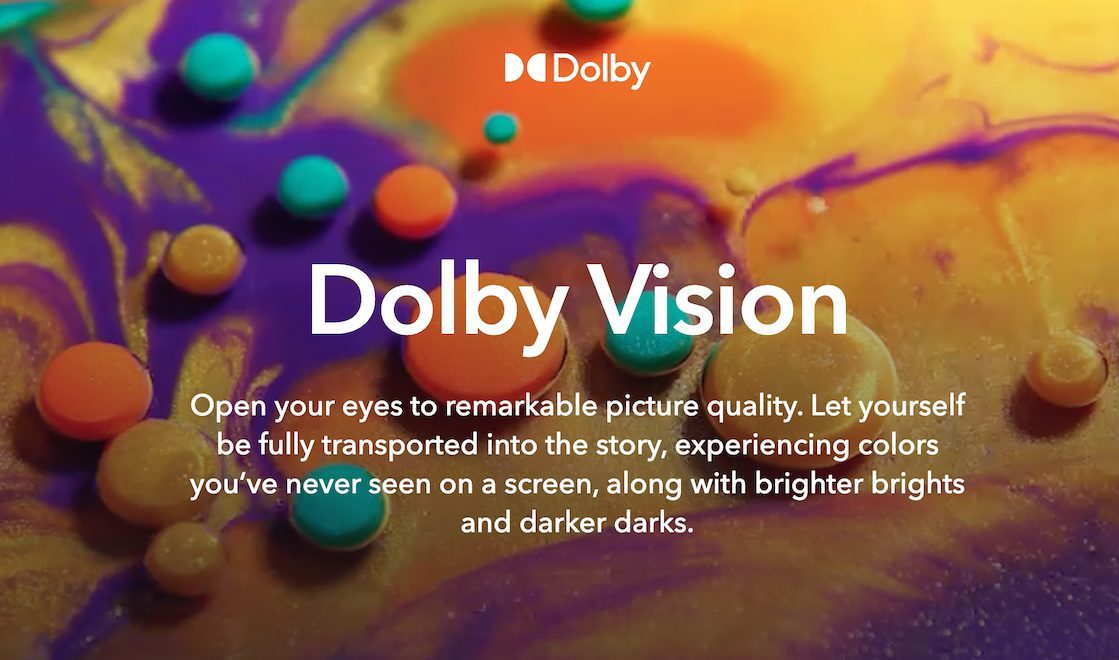 Apple TV app on Xbox One X and Xbox One S now support playback in Dolby Vision. So users with the aforementioned consoles can watch Apple TV+ original series, Ted Lasso, Mythic Quest, For All Mankind, See, and The Mosquito Coast in Dolby Vision. And pair with Dolby Atmos, users are going to enjoy the immersive video and audio experience.

Unlock a remarkable entertainment experience with the ultra-vivid picture of Dolby Vision. Feast your eyes on a wider spectrum of colors with highlights that are up to 40 times brighter and blacks that are 10 times darker than a standard picture.

As per the announcement, users can enable Dolby Vision on compatible TV sets via Settings > General > TV & display options > Video Modes on your console.

You can also confirm if content is available in Dolby Vision by looking for the Dolby Vision logo at the bottom of the Movie / Show’s description page in the Apple TV app or during playback by pressing the B button on your controller. 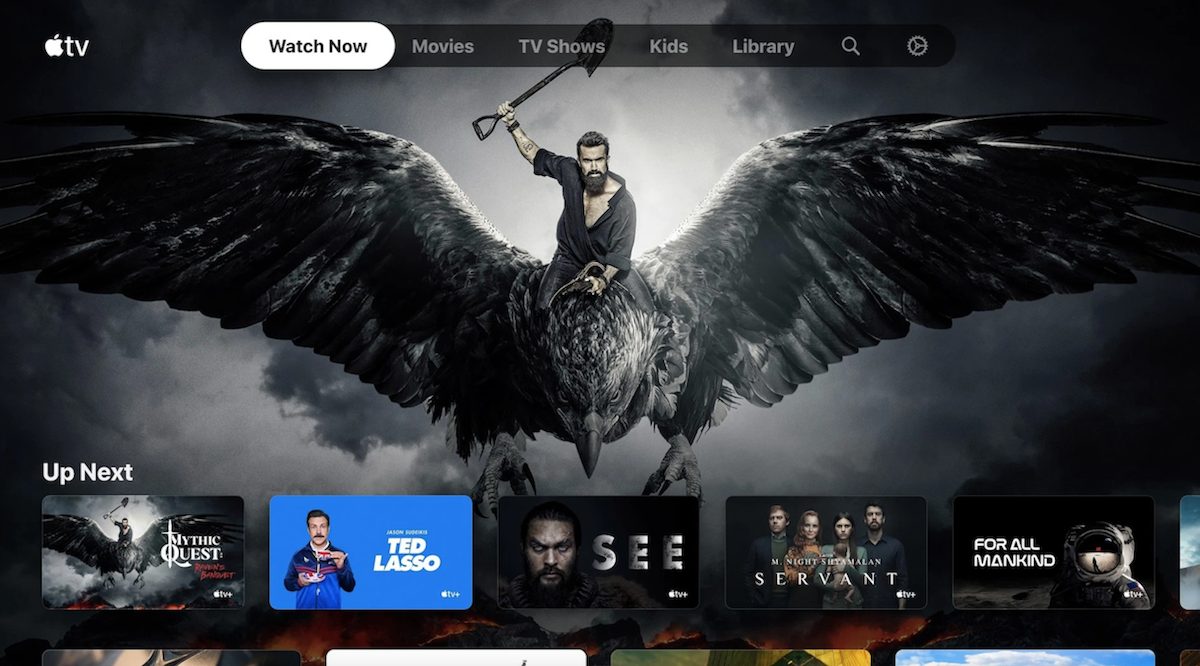 In addition, the Spotify app on Xbox now supports video podcasts in Dolby Vision like “The Misfits,” “Higher Learning with Van Lathan & Rachel Lindsay,” and “That was fun? with Addison & Sheri.”

Recently, in the Epic Games Vs. Apple case, Microsoft appeared in court against the Cupertino tech giant accusing it of creating a monopoly by exercising absolute control over the iOS App Store. Microsoft is particularly unhappy with Apple over its rejection of XCloud gaming its mobile digital marketplace. In addition, the rivalry between the two companies has also reignited after the launch of the M1 Apple Silicon.