With the release of the latest iOS 15, iPadOS 15, and other operating system betas, Apple has also released a firmware update for the new Siri Remote for Apple TV 4K and Apple TV HD. Although the update did not include release notes, it likely brings bug fixes and performance improvements to the smart remote.

The redesigned Siri Remote was launched with the new Apple TV 4K model at the Spring Loaded event in April 2021. The new remote replaced the glass trackpad of the older model with a touch-enabled dial in an all-aluminum casing for durability. It also comes with a power button. 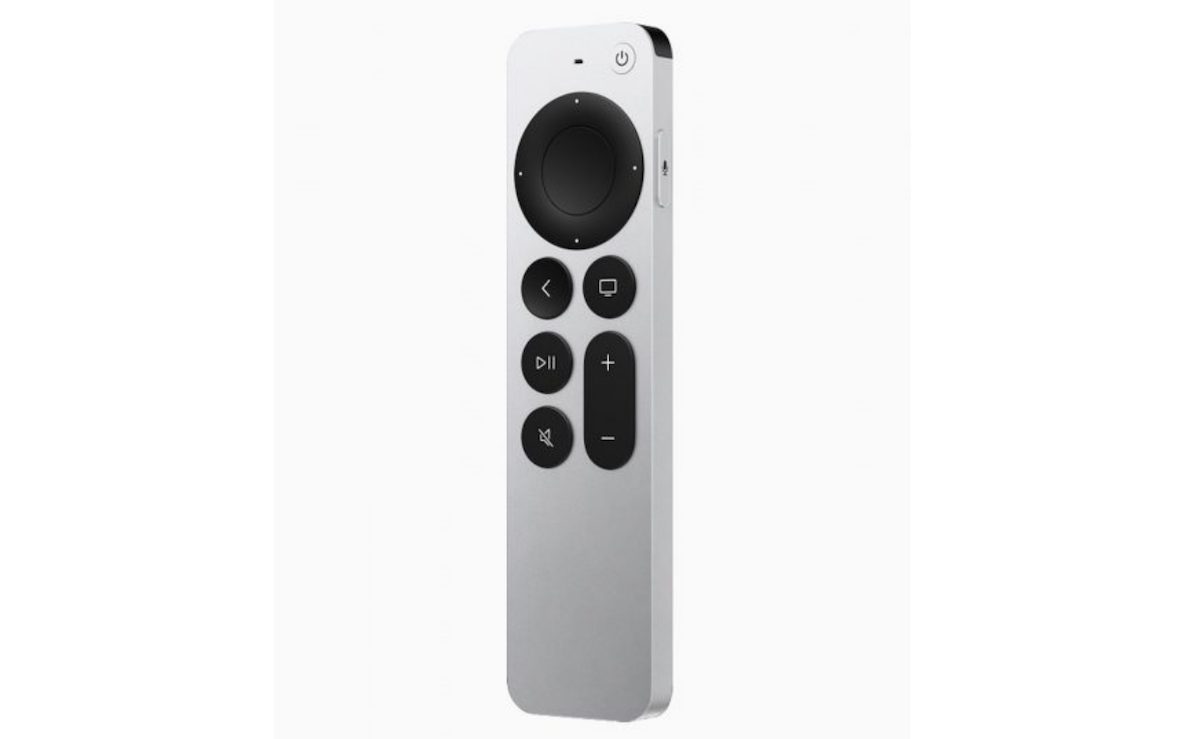 What’s new in the latest firmware update for Siri Remote

MacRumors notes that the internal version of the new firmware bears the number 9M6772 but it is not the firmware version that appears in the Apple TV Remote Settings. The previous firmware for Siri Remote was 9M6336.

Like AirPods, there is no information on how to download firmware for the ‌Siri‌ Remote and the updates automatically install in the background over the air while the Apple TV sleeps. Therefore, the latest firmware update might take some time to show in the settings.

With a more easy-to-use and durable Siri Remote, several new features are coming to Apple TV with the release of tvOS 15 in the fall. Discovered in beta code of tvOS 15, Apple will introduce a new video player for the Apple TV app with a new control menu, it will support Spatial Audio, HomePod Speaker, and a new Shared with You section on the TV app that will display all the shows and movies a user has shared with his family, friends or colleagues via iMessages on the TV app. In addition, the update will bring a “For All of You” section for multiple people in the same household; it will find personalized recommendations for all users based on their watch history.