A Taiwanese publisher, ChinaTimes provides specs and price details of Apple VR and AR headsets. Quoting the report by tech analyst Yang Weilun at JPMorgan Chase Securities, the publisher writes Apple’s Virtual Reality and Augmented Reality devices might launch in the first quarter of 2022, and TSMC and Largan will be the likely manufacturers to produce the headsets.

Previously, Bloomberg reported that Apple’s VR headset would compete against Oculus, Valve Index, and PlayStation VR. The Cupertino tech giant is working on AR glasses which would launch in the last quarter of 2023. Having said that, it was also mentioned that the company’s first VR headset is facing “development hurdles” and reinforced that Apple is venturing into a market that already has similar products like Quest 2, HP Reverb G2, and HTC Vive. 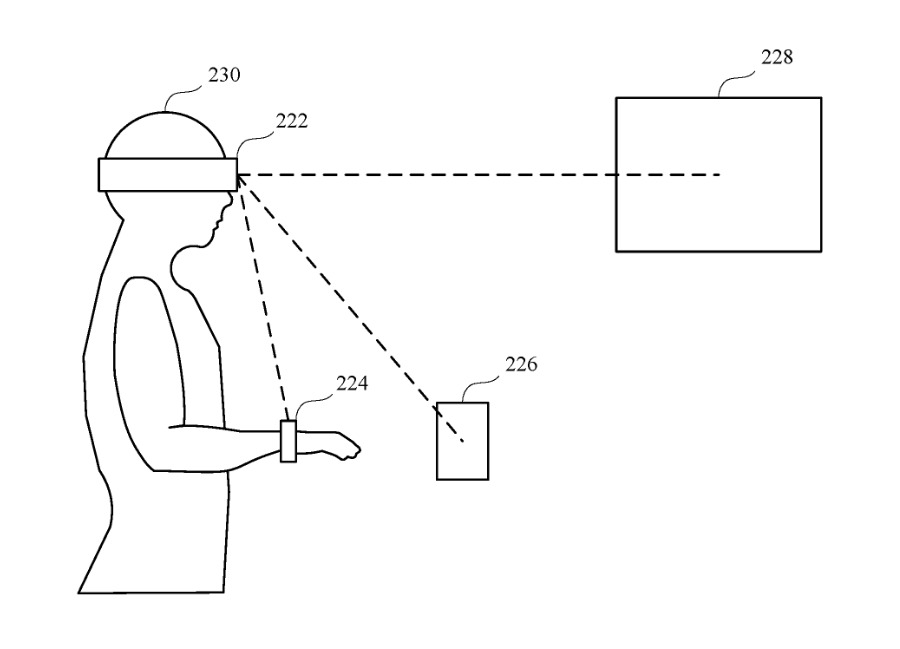 Similar to other VR headsets in the market, Apple’s headset would have the same design but would be equipped with six lenses and a LiDAR scanner for the detection of people and objects. Furthermore, Apple VR and AR headsets would have a higher price tag than existing third-party variants. The report states,

The industrial design of Apple’s headset will be close to that of other brands of VR headsets. The main specifications of Apple’s new products are equipped with six lenses and an optical radar (LiDAR) scanner device (ToF). ) To sense the user’s location and enhance the user’s experience when playing VR and AR.

Yang Weilun pointed out that Apple’s new headset is aimed at the fruit powder at the top of the pyramid, and its pricing may be more expensive than VR headsets currently on the market. The bill of materials (BOM) cost alone may exceed $500, and the relevant supply chain will be estimated in 2022. We stock 1 to 1.5 million sets of parts and components required for products. 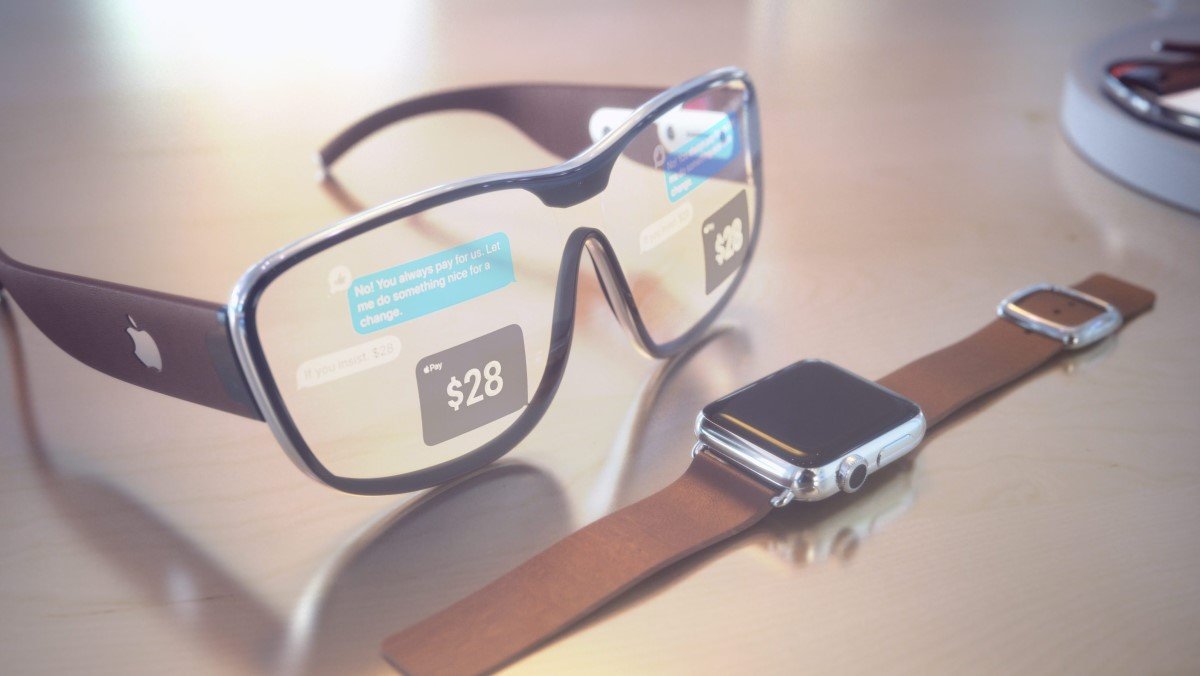 Corroborating reports of production difficulties, JP Morgan’s report states that Apple VR and AR headsets are unlikely to release by next year due to “extremely difficult supply chain management and industrial design specifications,” because the products need to be lightweight, durable, and beautiful at the same.

JPMorgan Chase reminded that due to the extremely difficult supply chain management and industrial design specifications, Apple glasses are unlikely to come out in the next 12 to 18 months. Yang Weilun further explained that users in need wear glasses for a long time every day. It is very important and difficult to make electronic glasses light, beautiful, easy to wear, and able to withstand long-term use. In addition, users with vision problems have different degrees, and how to customize may be another obstacle to mass production.

As the company relies heavily on Taiwanese optical lens manufacturers, the supply chain for alleged AR and VR headsets will be constituted by TSMC, Largan, Jin Guoguang, Yujingguang, Yangmingguang and Pegatron. And out of the seven manufacturers, the report gave Yujingguang “an investment rating of “outperform the market,” emphasizing that Yujingguang’s annual profit in 2021 will increase by more than 20%.”