Apple Watch Series 4 and later come with a life-saving health feature ECG (electrocardiogram) with ECG app which records heartbeat and rhythm using and then checks the recording for atrial fibrillation (AFib), a form of irregular rhythm. Luckily, another Apple Watch user, suffering a heart attack, received timely medical attention and now she credits the smartwatch for saving her life.

Apple clearly mentions that the ECG app does not check for heart attacks but the atrial fibrillation (AFib) irregular rhythm notifications are very useful in altering the Apple Watch users that all is not well. Diane Feenstra from Michigan told that the smartwatch notified her of an abnormally high heart rate and at the doctor’s she found that she had suffered a heart attack. 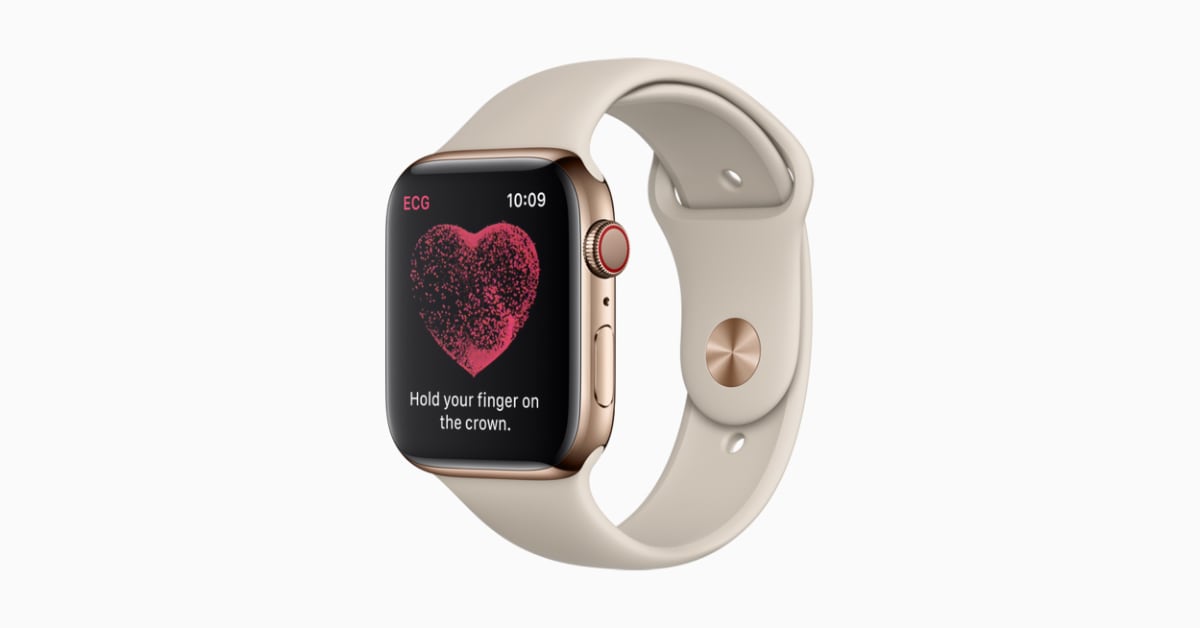 As reported by 9to5Mac, Diane Feenstra recapped the situation in an interview with WZZM 13, saying:

The day in question, April 22, I had 169 beats per minute heart rate even though the most vigorous exercise I had done was to walk up 12 steps. So I called my husband at work and said do you think this is concerning? And he said call your doctor.

At the local urgent care center, doctors performed an EKG, which revealed that Feenstra had recently had a heart attack without realizing it.

Unlike men who feel an elephant on their chest many times, a woman’s symptoms are very different. I had pain going down my left hand, I had a little swelling in my left foot, I had indigestion that I just explained away as acid reflux that I was experiencing as I got older. The biggest thing was pain in my shoulder and I figured I had vacuumed and put my muscles out of whack somehow. 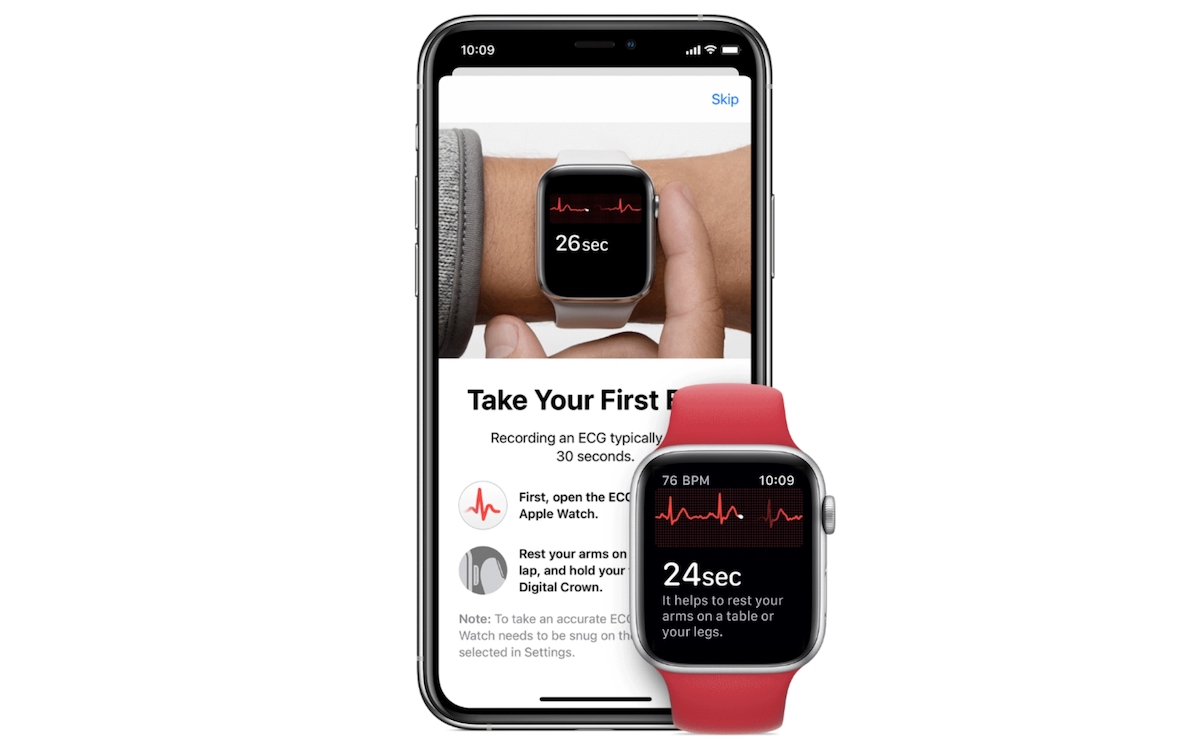 Later, a proper checkup at the Meijer Heart Center revealed that Feenstra had a full blockage in the widow maker artery and received a stent procedure to clear the blockage. Now, she is an Apple Watch fan.

It’s such an easy thing to see what your heart rate is, had I not done that that morning, who knows, but I may have had another heart attack that would have been fatal.

Previously, Apple Watch notified 25-year-old Zachary Zies of a high abnormal heart rate of 210 beats per minute, and help 58-years-old Bob March in discovering his asymptomatic arrhythmia just in time to be rushed to the hospital. In addition, a cardiological study revealed that Apple Watch owners with atrial fibrillation get better care.