Numerous sources over the last few months have reported that Apple plans to launch three new Apple Watch models in 2022: the standard Apple Watch Series 8, a budget-friendly Apple Watch SE, and a new Extreme Sports edition. A new report tells us a bit more about what we can expect from the Extreme Sports model.

Rumored Apple Watch Series 8 model will have a metal case

The larger display on the extreme sports model, which is planned to be announced later this year with the other two models, will have about 7% more screen area than the largest current Apple Watch. The display will have a resolution of about 410 pixels by 502 pixels and retain the same overall sharpness as the existing models.

Apple could use the larger screen area to show more fitness metrics or information on watch faces at one time. The company added several new fitness features in watchOS 9, including multisport workouts and improved intensity tracking during exercise routines.

In addition to this, the Extreme Sports Apple Watch will be built using a stronger metal material than aluminum. It will also have a more shatter-resistant screen and a larger battery. 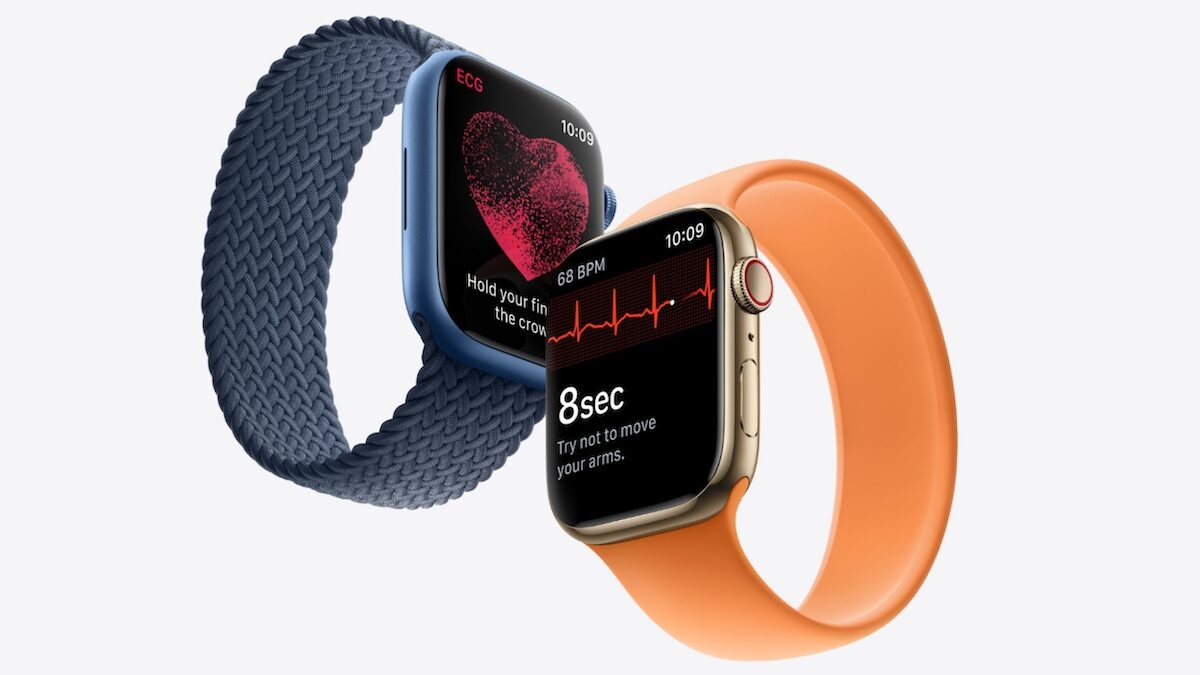 The new model is also expected to feature a new body-temperature sensor which will be available in the standard Apple Watch Series 8 model as well. The sensor will be able to give users a general reading rather than an exact temperature. Subsequently, it will be able to alert users if they have a fever.

Like the standard Series 8, the sturdier watch will have the ability to take a user’s body temperature to detect a fever. It will also improve tracking metrics like elevation during hiking workouts and data while swimming.

As for the processor, all models in the lineup will feature the S8 processer. Last year’s Apple Watch models come equipped with the S7 chip but the processor features the same specifications as the S6 chip, making the chip two years old. With that being said, the processor will likely offer gains in efficiency.