Mark Gurman of Bloomberg reports that the high-end edition of the Apple Watch in titanium is sold out on Apple’s online store. Starting from $799, Apple sells the titanium edition of the smartwatch in Space Black and Titanium in different bands. As per the report, all of the models and the bands are not available. 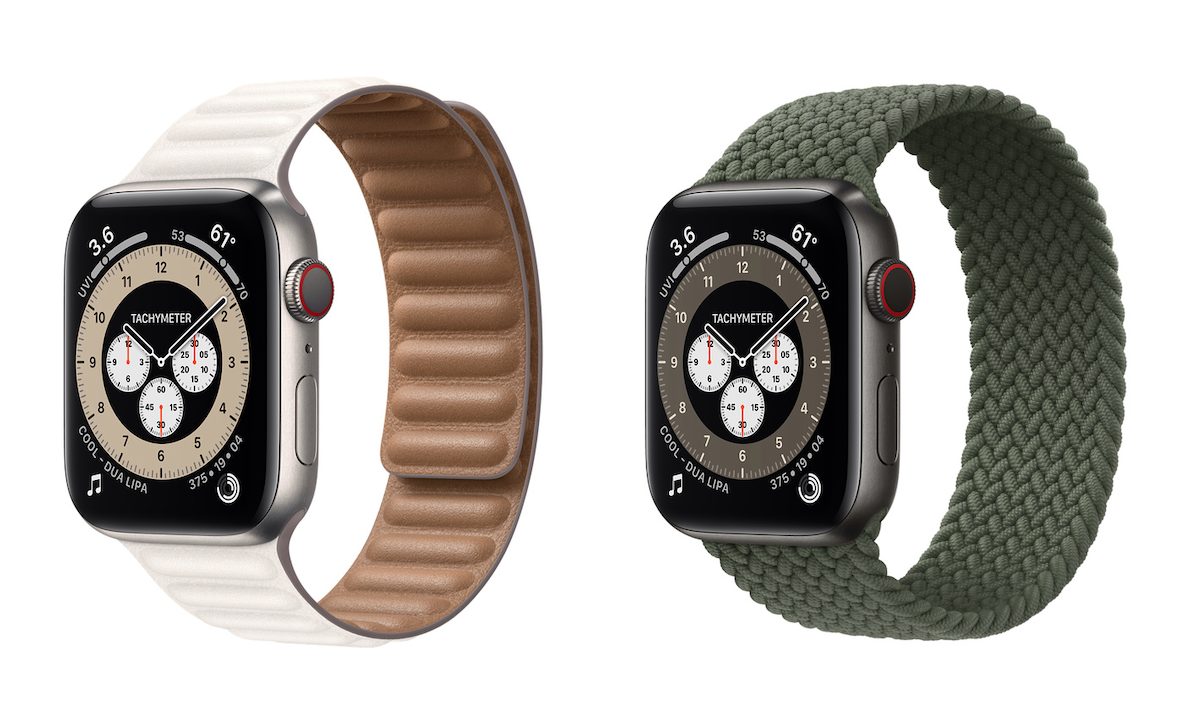 The Cupertino tech giant is expected to launch Apple Watch Series 7 in Fall, along with new iPhone, iPad, AirPods 3, and MacBook Pro models. Ahead of the new smartwatch’s launch, the expensive models of the Apple Watch Series 6 are no longer available for purchase

If you’re looking to buy the priciest non-Hermes Apple Watch Edition less than two months before the new ones launch, good luck. That’s because the titanium model, which starts at $799, appears to be sold out on Apple’s website in most major markets for every size, color and band configuration. The device is listed as “currently unavailable” and doesn’t appear orderable at most physical Apple retail stores either.

Gurman explains that the company probably manufactured limited units of the expensive models and now the inventory has finished. Prioritizing the production of all models of the upcoming Apple Watch Series 7, Apple did not manufacture more units of the (soon to be) older Series 6.

Apple hasn’t said that the Apple Watch Edition is discontinued, so here’s my theory. With just weeks to go until the next version of the Apple Watch, Apple has nearly run out of the titanium models. Given the high price point, Apple probably only made a small amount expecting they wouldn’t sell very well. They likely stopped manufacturing them months ago and are finally running out of supply.

We’ll see if Apple chooses to keep titanium for the Apple Watch Series 7, but it wouldn’t surprise me if the company ditched the pricier Edition material, as it did in the past with both ceramic and real gold. Seriously, what’s the point of spending $800 or more on a watch that will be outdated in one year and nonfunctional in under five?

It was earlier reported that Apple might launch iPhone 14 Pro models in titanium because of their durability and lightweight than stainless steel.