Apple Watch SE and Apple Watch Series 6 are some of the best smartwatches available in the market. According to Apple’s recently published patent application, the company might be looking to introduce Touch-ID and under-display camera.

The patent also includes smartphones, which means that iPhone 13 or later could also feature this tech late. But the main focus of the patent was on smartwatch displays. 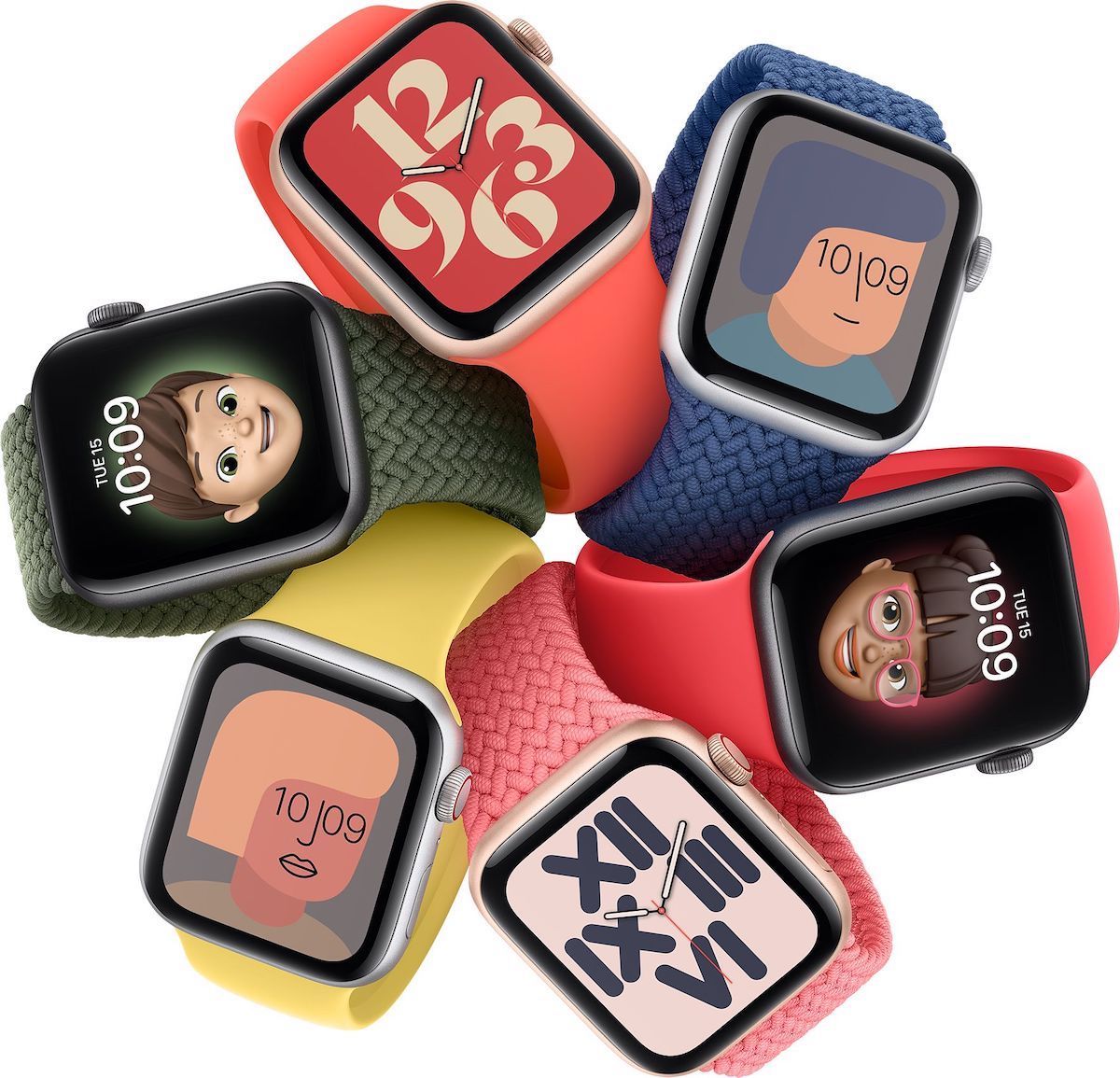 Next Apple Watch could feature Touch-ID and under-display camera

The feature was mentioned in a patent granted by the US Patent and Trademark Office. The patent was titled ‘Electronic device having a sealed button biometric sensing system”, which brings us to the conclusion that we might get to see Touch-ID integrated into the Digital Crown of the watch.

The filling explains how a Touch ID fingerprint scanner could be installed into the Side Button of an Apple Watch and the possible purposes it could fulfill.

The processor may apply the biometric identification for any of several purposes; for example, user identification, device unlocking, and application authorization.

In all honesty, Touch ID would make an excellent feature for the next Apple Watch models because it would help in making the device more secure. This level of security would benefit users in authorizing Apple Pay transactions and unlocking their devices. Apple has already included this in the power button of the fourth-generation iPad Air. 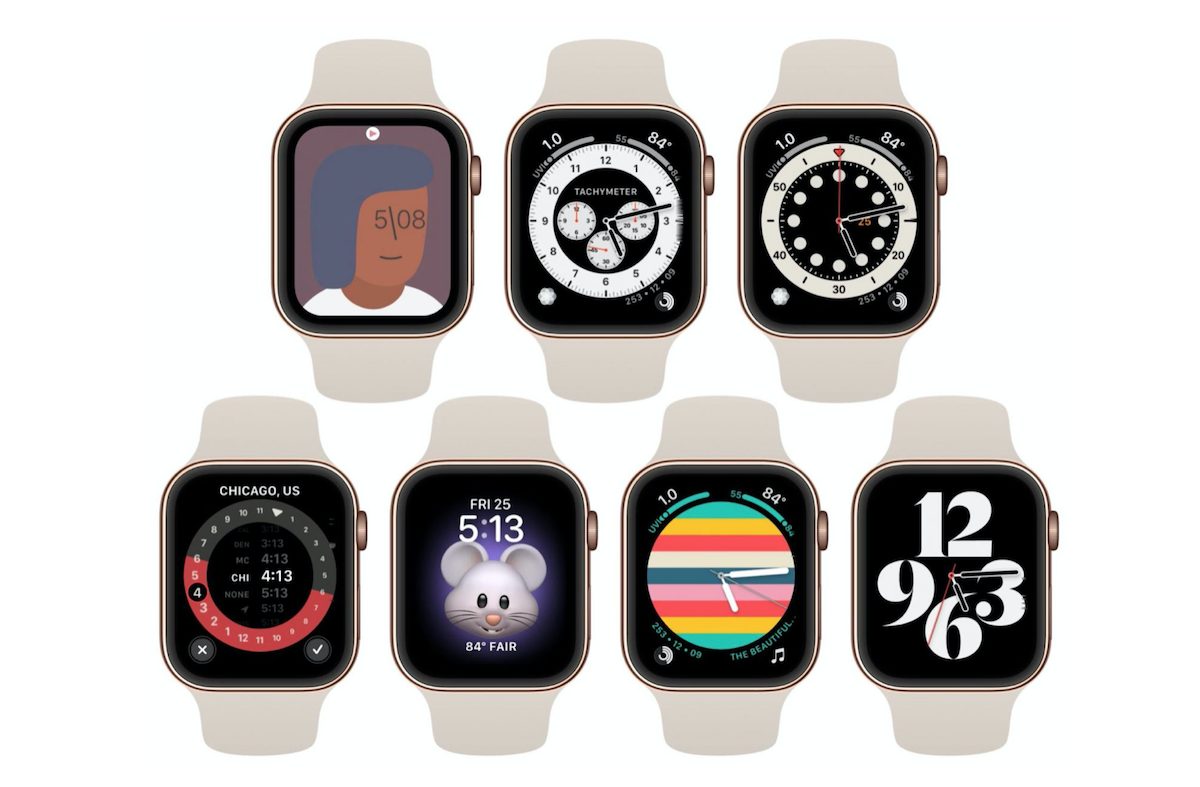 The second part of the patent focuses on the under-display camera. The patent explains how a display can be layered to add a camera and a flash, which would only be visible to the naked eye when it is needed.

This new technology would work by layering a pixel array for displaying images in the inner layer, whereas an outer layer will include an array of light modulators that might become transparent to allow the camera to function.

When it is desired to capture images, control circuitry in the electronic device may temporarily place the shutter in a transparent mode to allow light from a flash and/or light being imaged by the camera to pass

It is still unlikely that we will get to see these features in the Apple Watch any time soon since not every patent makes it to a final product. But, it has got people excited because this tech could prove to be a major upgrade to any future Apple Watch.