Phillip Shoemaker, the director of application’s technology at Apple has a side business. He is one of the main decision makers when it comes to accepting or rejecting apps for the App store. What’s his side business you ask? According to Wired, he sells fart and urination apps. 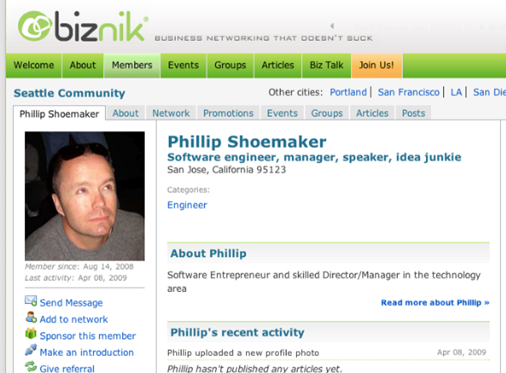 Apple has been criticized several times for its unbendable and sometimes unreasonable rules for rejecting apps. Only recently Apple pulled an app from the store that let you use volume buttons to take pictures. Even though there is no policy against fart or urination apps, as hundreds of them exist on the App Store, it seems sort of hypocritical for the App Store Director himself to be selling these apps.

Apparently, Shoemaker sells these apps under the name Gray Noodle. Gray Noodle takes credits for apps such as iWiz and Animal Farts. An Apple spokesperson said that Shoemaker’s apps were approved before he started working for Apple, but Gizmodo points out otherwise.