The outbreak of the COVID-19 delta variant has disrupted Apple’s shift of production from China to Vietnam. The country has imposed tighter border controls to contain the spread of the virus. Google and Amazon’s shift out of China is also affected.

After the Trump administration imposed tougher tariffs on Chinese-made goods, the major tech companies including Apple and its supplier began to shift iPhone, iPad, Mac, and AirPods production units out of China. Reportedly, Apple is shifting 10% production of iPhone 12 to India for the local market. Foxconn and Pegatron will assemble the smartphones at their units in Tamil Nadu. In addition, Foxconn is moving iPad and MacBook manufacturing to Vietnam with a $270 million investment in the country. AirPods and AirPods Pro are already made in Vietnam. 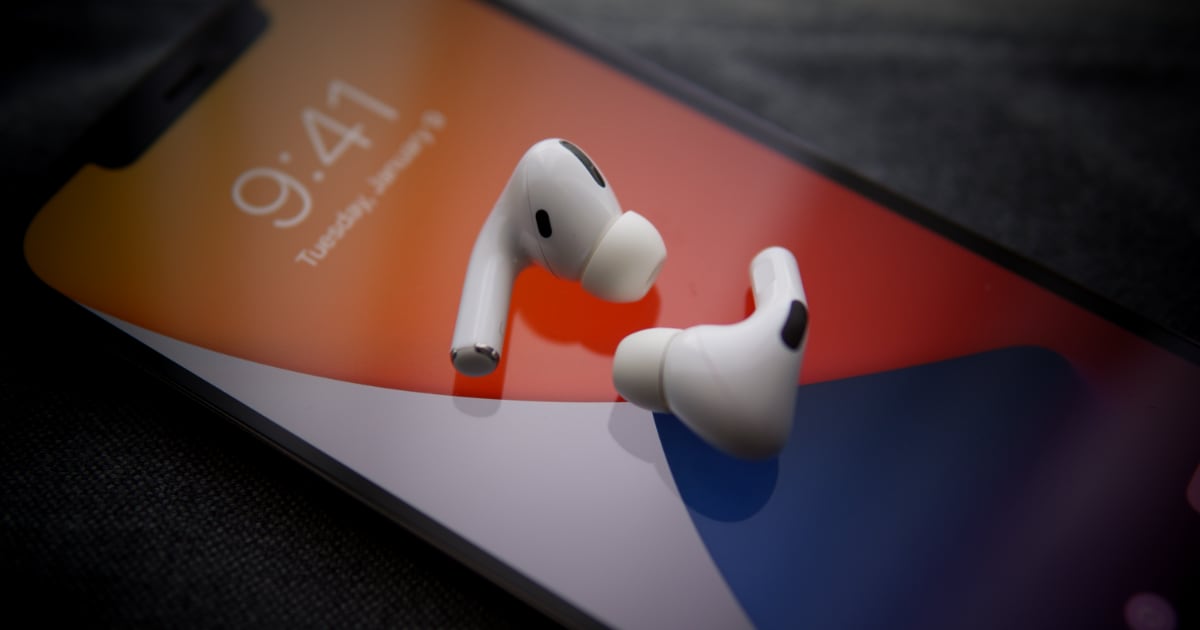 Apple will produce AirPods, iPad, and MacBook in China due to the COVID-19 outbreak

As per Nikkei Asia, the Cupertino tech giant had planned to move the manufacture of AirPods (entry-level and high-end models), iPad, and MacBook to Vietnam but current border restrictions have delayed the shift.

Apple, meanwhile, will start mass-producing its latest AirPods earphones in China instead of in Vietnam as previously planned, two people familiar with the situation said. The company still hopes to move around 20% of new AirPods production to Vietnam later, they said.

Apple’s plan to bring some MacBook and iPad production to Vietnam has also been put on hold due to a lack of engineering resources, an incomplete notebook computer supply chain and the dynamic COVID situation, one of the people said.

The report explains that setting up a regional supply chain at a new place requires experienced engineers and training for local workers which has been disrupted because of the new border restrictions.

Building a new regional supply chain, however, also requires experienced engineers and training for local workers. Both China and Vietnam have adopted stricter border control measures this year, which has slowed the production shift between the two countries, a supply chain executive serving Apple and Google told Nikkei Asia.

The executive said it is especially challenging to conduct so-called new product introductions — in which companies and suppliers work together to develop and produce a completely new product — in Vietnam due to the lack of engineers.