In an interview on the Clubhouse app, co-founder of Microsoft Bill Gates told CNBC and NY Times journalist Andrew Ross Sorkin that he prefers the Android smartphones with pre-installed Microsoft apps over iPhones. He also commented on his relationship with the late Steve Jobs.

Clubhouse: Drop-in audio chat is an iOS exclusive app created by Alpha Exploration Co. founded by Rohan Seth and Paul Davidson. It is an audio chat-based social network that is available by invite; only existing users can invite new users to enjoy. Users can not only listen to audio chats but also chat with people they follow. That is why a lot of big wigs have hosted chat rooms on the platform like Elon Musk, Mark Zuckerberg, cast of Empire Bling and now the platform hosted the billionaire Bill Gates. 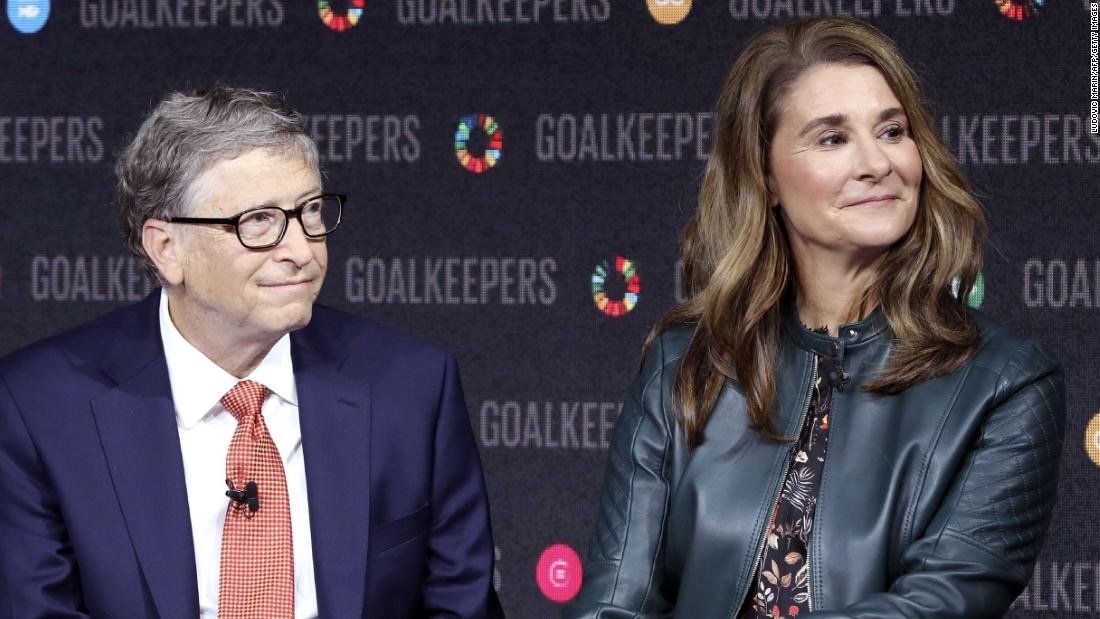 Bill Gates preferred smartphone is Andriod, not an iPhone

When Sorkin asked, which smartphone does he use, Gates said:

Answer: I actually use an Android phone because I want to keep track of everything, I’ll often play around with iPhones, but the one I carry around happens to be Android.”

Question: So Android vs Apple – is this a religious thing?

Answer: Some of the Android manufacturers pre-install Microsoft software in a way that makes it easy for me. They’re more flexible about how the software connects up with the operating system. So that’s what I ended up getting used to. You know, a lot of my friends have ‌iPhone‌, so there’s no purity.” 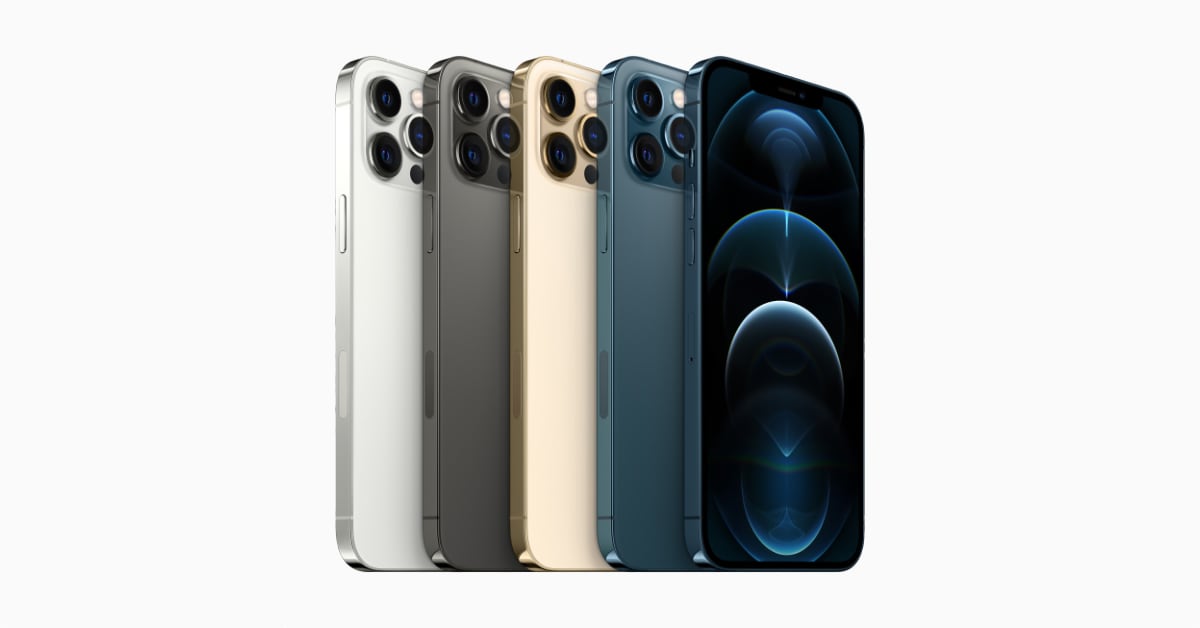 Commenting on his relationship with late Apple CEO, Steve Jobs, Gates called their uneasy relationship “unique”. He also discussed the COVID-19 pandemic, climate change, his new book How to Avoid a Climate Disaster.”

In May 2020, as per SEC filing, it was reported that Bill Gates & Melinda Foundation bought 501,044 Apple shares in the first quarter of 2020 which was beneficial for the Cupertino tech giant.

The iPhone maker’s stock, which dropped 15% in the first quarter, has since been on a recovery path, appreciating some 25% to trade at $318.89 as of Friday’s close.

Clubhouse is free to download app on the App Store and it requires iOS 13.0 or later. As of January 2021, the app’s value has hit $1 billion and in a detailed blog post, developers detailed all the upcoming new features on the platform like welcoming more people, faster support, investing in creators, and more.