Today, RIM announced the long rumored BlackBerry Torch as it just went live on AT&T’s site giving the users an opportunity to check out its features. It is the first BlackBerry phone with both a full hardware keyboard and full touch screen functionality. It has the spanking new BlackBerry 6 operating system which has lots of new features such as social media integration, a slick new UI, multitouch capable Webkit based browser, enhanced multimedia capabilities and much more. Hardware features include a 5Mega Pixel camera with flash, full QWERTY on a portrait slide, 802.11n support, 512MB SDRAM and with that 4 GB eMMC + 4 GB media card included. If you want to extend storage, then you get a 32GB card. 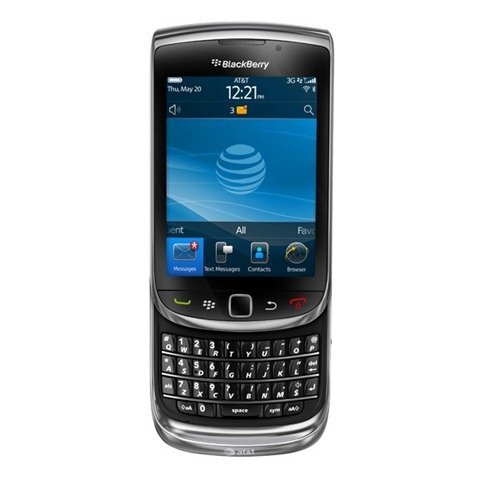 It also features a quadband 3G radio to keep you connected around the globe. The screen measures 3.2 inches with a 480×360 touchscreen display. It has a new interesting Media Sync functionality that allows you to sync you media library over Wifi.

With all these great new features, it will reach AT&T stores and be available online for sale on 12th August for $199.00 with a 2 year contract.