Clearly we see a development here, CBS and ABC are going to stream their videos in a format that is native to the iPad, HTML5! This means Flash is really taking a beating now on the iPad, no signs of it on the horizon ,still. 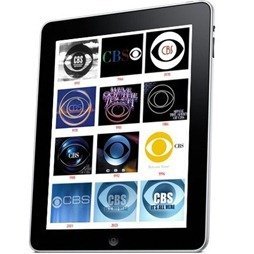 The iPad is supposed to be a perfect media companion for us right? Most of the internet and interactive websites are on Flash, people just can’t deal with the fact that there’s no Flash on their portable device. We have to adapt to something other than Flash, say hi to HTML5, a platform which is native to the iPad. ABC and CBS (according to the Wall street Journal) are really working their sweat on porting their shows to the iPad so that on launch people go to their website and stream content without any hassle of downloading any plug-in or whatsoever. After this move, other giants are following the footsteps as well, which include NBC and Hulu. But it’s a good step, taking a platform and utilizing to it’s fullest, rather than crying about not having Flash on the iPad, developers are taking full advantage of HTML5 which is a positive sign for things to come. [via Engadget]