The new owner and CEO of Twitter, Elon Musk reported that he had a fruitful meeting with Apple CEO Tim Cook at Apple Park. The two executives cleared all misunderstandings related to Twitter’s removal from the App Store.

After centering his attention on changing the verification checkmark policy and tanking it, Musk shifted this attention to Apple. In a series of Tweets, Musk claimed that the tech giant was not supportive of his new ” free speech” policies on the platform and had even not only stopped advertising on the app but also threatened to remove it from iOS App Store. 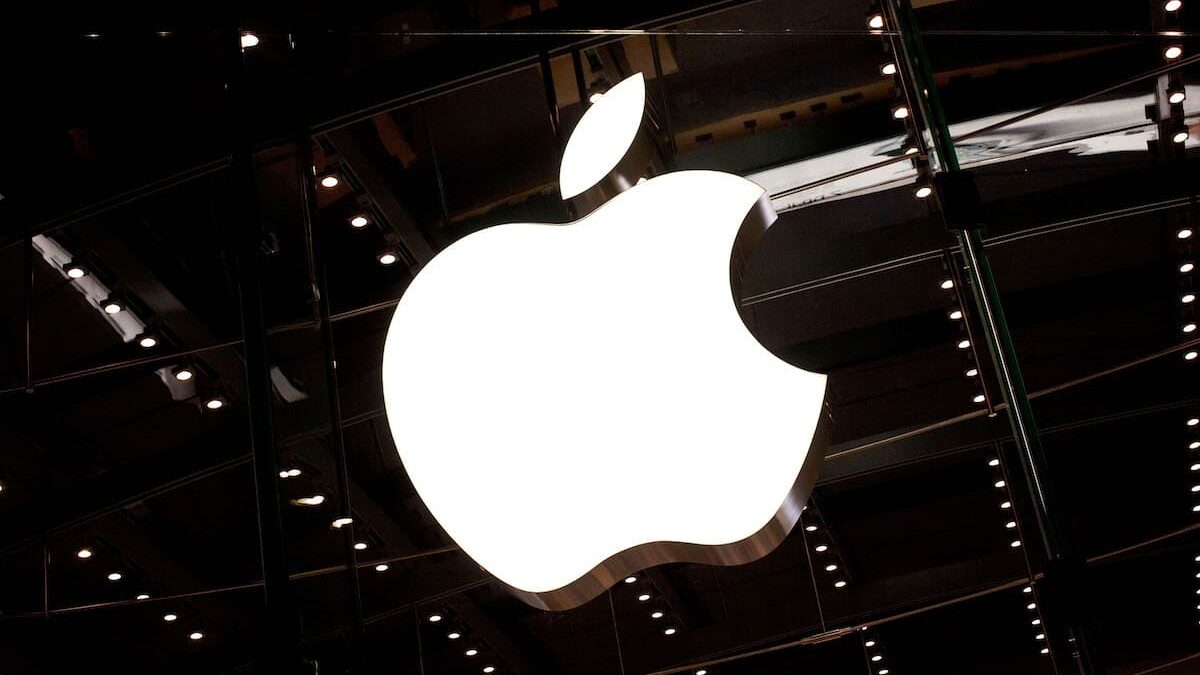 After GOP lawmakers side with Musk, Apple clears the air about restrictions on Twitter

Although Musk did not provide any proof or evidence of Apple’s alleged threats, he received a lot of support including from Republican lawmakers.

Apple has mostly stopped advertising on Twitter. Do they hate free speech in America?

Recently, Senator Josh Hawley wrote an open letter to Apple CEO Tim Cook to urge him to reduce dependence on China by moving production to the United States. Hawley implied that the repressive human rights policies of the Chinese Communist Party influence the company’s policies like crushing free speech on Twitter. He wrote:

Apple has time and again assisted the Chinese Community Party in surveilling and suppressing the basic human rights of the Chinese people. At the same time, it appears that Apple might be importing this model of speech control to the United States: reports indicate that your company might deplatform Twitter form the app Store as a consequence of the free speech policies implemented by new ownership.

Bloomberg also reported that Tim has scheduled to meet with three top GOP lawmakers in Washington who are likely to oversee the tech industry when Republicans take over the House in early 2023 and some of them have sided with Musk on this free speech issue.

Republican Representatives Jim Jordan of Ohio in particular has publicly aligned himself with Musk, periodically posting messages of support for Musk, who is also CEO of Tesla Inc.

Jordan will likely chair the House Judiciary Committee when the GOP takes control of the House.

As the pressure increases from legislators on Apple to reduce its control of the App Store and ties with China, the tech giant is in need of friends, not foes, in positions of power. Therefore, it is likely that Musk was invited to Apple Park to resolve all issues related to Twitter.

Previously, in an interview, Tim Cook said that he had no problem with Twitter as long as the platform moderated hate speech which critics believe Musk plan’s to change those rules which might increase abuse, harassment, and threats on the platform.

Good conversation. Among other things, we resolved the misunderstanding about Twitter potentially being removed from the App Store. Tim was clear that Apple never considered doing so.