Photographs of a cheaper version of the iPhone has leaked on the internet.

Reports of a cheaper iPhone have been circulating around the internet for a long time. TechCrunch claims they have several images of the “Light” iPhone. The images come from a site who has a reputation in Apple iPhone leaks. 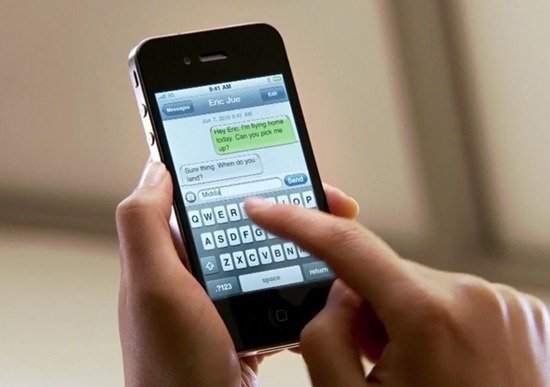 There are no main differences between the iPhone 4 and the leaked device, but the device is said have a plastic front and back, opposed to the glass front and back found in the current iPhone. The phone is also said to be faster, this could be due to the A5 chip. 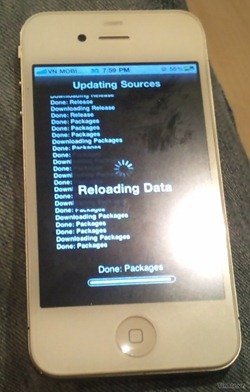 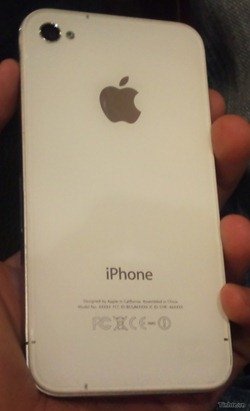 One thing to note is that this could simply be a conversion kit. There is no way to be sure, other than waiting for Apple to make an official announcement.

Apple is expected to reveal the iPhone 5 this August and release it later in September. Along with it, they are also expected to reveal a cheaper version, that could perhaps be sold pre-paid. Which would be great for costumers in developing nations, as Tim Cook said that Apple doesn’t want the iPhone to be “just for the rich”.