Microsoft’s Office for Mac department has announced they will release an update to Office for Mac, that will have full screen, auto-save and versioning support. Together with this update, they will also be fixing other small issues. One issue is importing data from Apple Mail to Microsoft Outlook. Microsoft hasn’t said if they’re going to fix this, but they said they’re evaluating it. 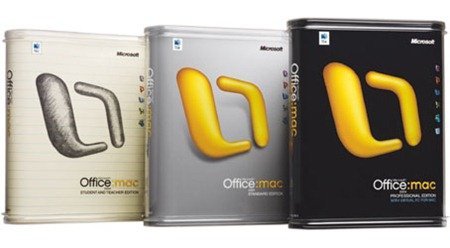 According to Microsoft, Office for Mac 2004 will not be supported in Lion, as it was developed for PowerPC based computers, which Lion no longer supports. Microsoft has not commented on release dates, but they did say that it would probably take “months not days”.