PRNewswire conducted a survey in the U.S., and concluded Apple iOS to be the most popular operating system in the smartphone market. 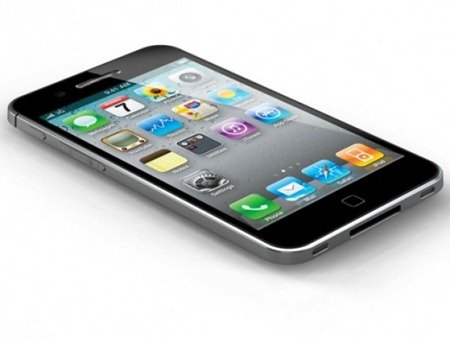 According to the report over 51% of consumers plan to purchase an iPhone 5 within its first year of release. When asked what they would like to see in the next generation iPhone, most people choose a better battery life and a close second was a cheaper price. Other features people would like to see are:

Further on in the report, people were asked their what their preferred smartphone OS would be. The Apple iOS got an overwhelming 48 percent, whereas Android only got 19 percent, despite its high marketshare. Microsoft’s Windows Phone got seven percent and it beat Blackberry by one percent. 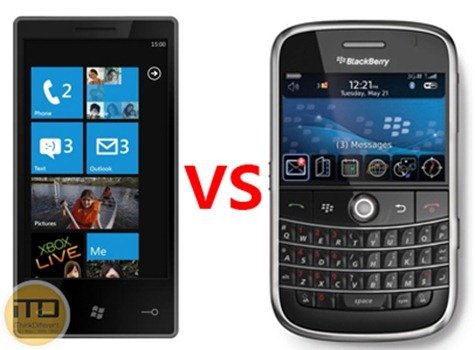 It is very surprising that both iOS and Windows Phone got more votes than expected. The Apple iOS operating system is still in the lead, despite Android having a much larger marketshare. This indicates that while consumers are still buying Android devices, they may be doing it due to carrier restrictions or high prices. Speaking of Windows Phone, it also got a received a big number votes, regardless of its 1 percent marketshare.