Disney is considering adding a cheaper ad-support tier to its Disney+ streaming service amid a slump in subscriber growth. The service has been growing at an exponential rate ever since its launch in November 2019 despite availability in a lesser number of countries and regions. However, its growth has been slowing down as of late. 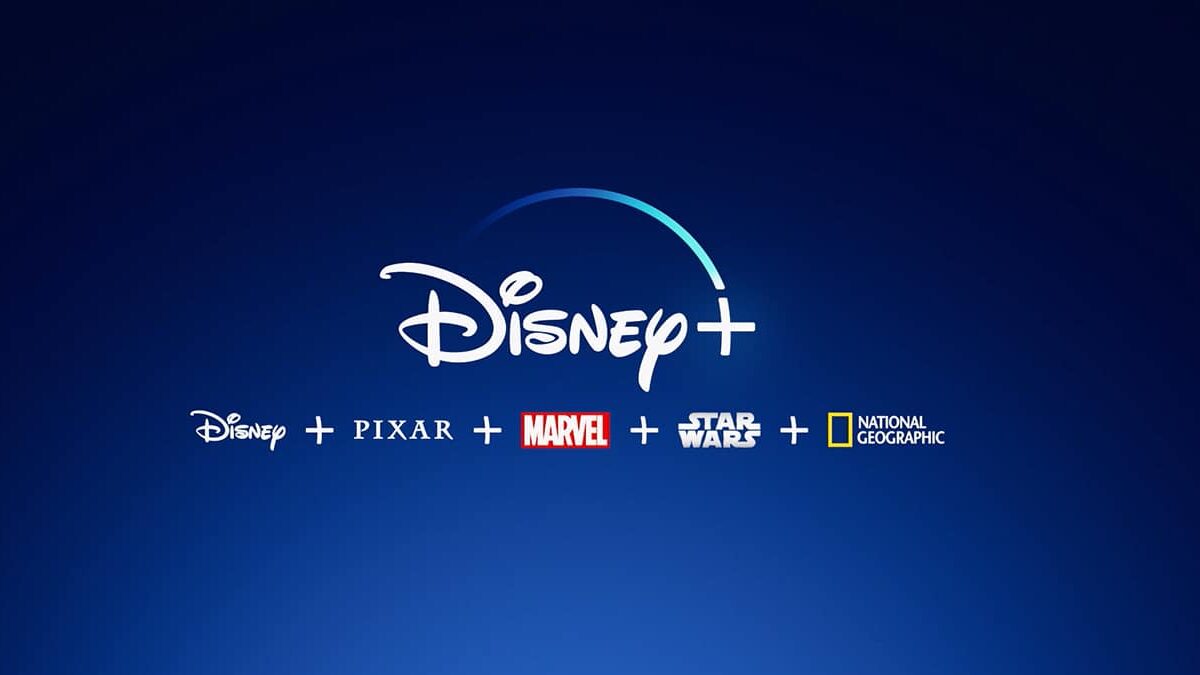 Currently, Disney+ does not have any ads on the service unlike competitors Peacock, Amazon, Discovery+, HBO Max, and Paramount+, which offer a premium tier without ads and a cheaper tier with ads. Disney’s own streaming service Hulu even offers a cheaper ad-supported tier for $8 a month.

Disney’s service now costs $8 a month. Rivals such as Discovery+ and Paramount+ offer tiers with ads that each cost $4.99. Disney’s Hulu service has an ad-supported tier, which costs only $6.99 per month. By launching an ad-supported tier for Disney+, the company could attract a wider group of subscribers. That would help it increase revenue to offset fast-rising programming costs for its service.

As per the report, the plan is currently in the discussion phase. If it is finalized, the cheaper tier would become available in the United States before other regions. The option could help the service attract a wider group of subscribers. In addition, if Disney does go through with the addition of an ad-supported tier, it would make Netflix and Apple TV+ the only major streaming services without an option like this.

This is not the first time Disney has tried to attract more users to its streaming service. In December, the company started requiring customers up for Hulu Live to also sign up for Disney+ and ESPN+. The move led Disney to see a growth rate of 11% in its most recent quarter up from a growth of 2% to 3% in the previous few quarters.