Portable Google Chrome for OS X is actually made from Chromium, which are nightly builds of Google Chrome. Google Chrome for OS X still isn’t very stable to use, and from what I’ve read, it doesn’t even support flash (confirmation anyone?), but it’s worth trying since you wont even have to install it now. It is easily updateable as well, just load Chromium from the ChromeLoader app and update it. 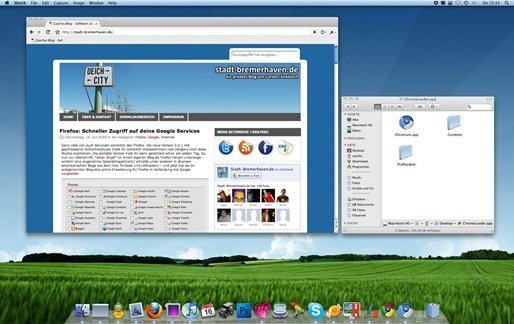