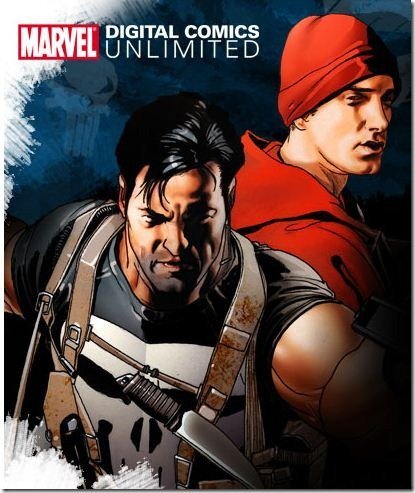 Eminem, the critically acclaimed rapper, who has also starred in his own successful movie has now turned to comics to appear in Marvel’s Punisher. To celebrate it, Marvel has released the first digicomic for free so anyone can read it online. As expected the comic book is full of guns, gore and violence. Honestly, what else would you expect from a rapper in a comic book? You can check out the free digicomic here.

There’s also a discount coupon available for subscription if you’re a comic book and Eminem fan, you wouldn’t want to miss this opportunity.

Who’s killing whom? With Punisher, Slim Shady and Barracuda all armed to the teeth and gunning for each other, expect plenty of bullets, blood and betrayals in PUNISHER/EMINEM: KILL YOU by Fred Van Lente and Salvador Larroca.
Like what you’ve read and want some more? Join Marvel Digital Comics Unlimited™ and save 10% on an annual subscription with promo code PUNISHER05! 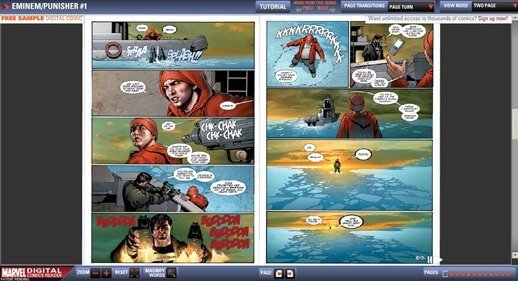