Epic Games has filed another antitrust complaint with the United Kingdom’s Competition and Markets Authority (CMA)  against Apple, accusing it of “monopolistic practices”. The watchdog is already investigating the tech giant’s control of its iOS App Store and Epic’s complaint will support the probe. Previously, the UK court ruled against the developer’s lawsuit against the iPhone maker stating that it was out of the court’s jurisdiction.

The move by Fortnite maker Epic Games is the latest in its longstanding battle with Apple. The dispute between both companies began last year when Epic tried to insert its own in-game payment system in Fortnite to bypass Apple’s 30% commission. When Apple learned of this, it immediately removed Fortnite from all its platforms. Epic has since filed antitrust complaints in the United States, Australia, and the European Union. 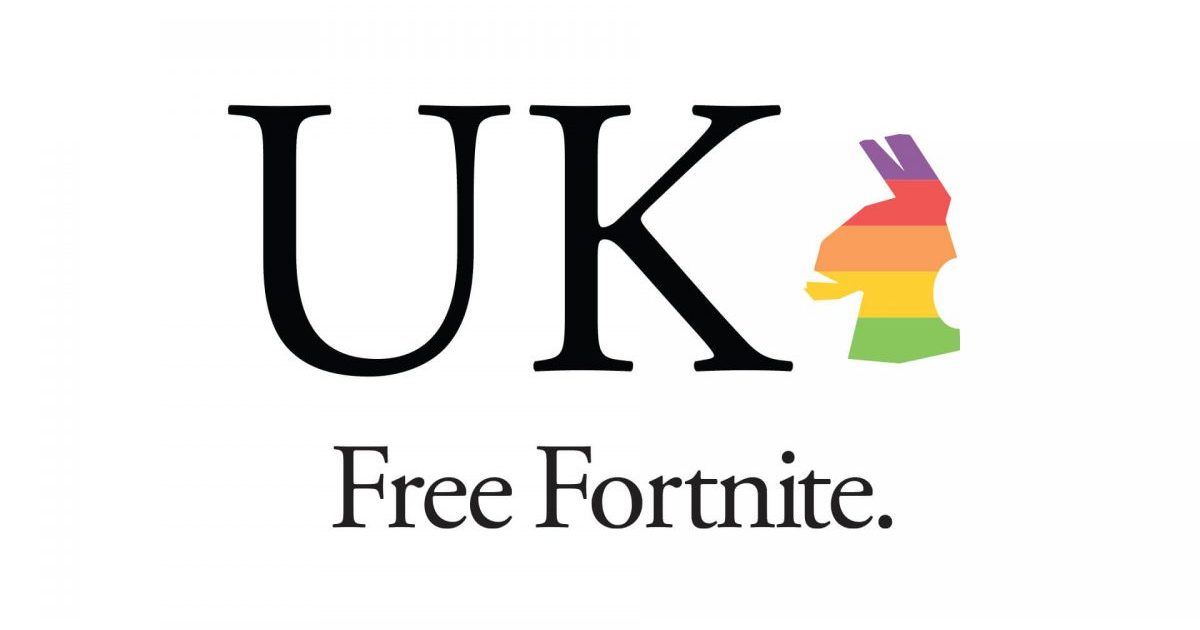 Epic Games’ complaint alleges that Apple’s “anticompetitive behavior and prohibitively restrictive rules” are a clear violation of the UK Competition Act of 1998. The complaint also touches on Apple’s monopolistic practices which “forbid” users and developers from acquiring or distributing apps through platforms other than the App Store, “while simultaneously forcing any in-app purchase to be processed through Apple’s own payment system.”

“By kneecapping the competition and exerting its monopoly power over app distribution and payments, Apple strips U.K. consumers of the right to choose how and where they get their apps, while locking developers into a single marketplace that lets Apple charge any commission rate they choose,” Epic Games CEO Tim Sweeney said in a statement.

“These harmful practices lead to artificially inflated costs for consumers, and stifle innovation among developers, many of whom are unable to compete in a digital ecosystem that is rigged against them,” Sweeney continued.

Epic says it is not seeking monetary reimbursement, but rather “regulatory remedies” that will prevent Apple’s “intentional distortion and manipulation of the market” and secure fair access and competition for consumers and developers in the United Kingdom and around the globe.