After a virtual hearing in January, UK court Judge Justice Roth ruled that Epic Games’ lawsuit against Apple is out of the court’s jurisdiction but accepted the developer’s application against some parts of Google Inc. which are within UK jurisdiction.

In January 2021, Epic Games took its legal battle with Apple and Google to the United Kingdom, along with Australia and the EU. In its filing, the developer claimed that Apple abused its “position of dominance” in the market when it removed the Fortnite gaming app from the App Store and wanted the court to order the Cupertino tech giant to restore the Epic Games developer account, to not take any action against controversial direct payment update released on Fortnite app and more. The developer filed a similar lawsuit against Google’s five companies: Alphabet Inc, Google LLC, Google Ireland Limited, Google Commerce Limited, and Google Payment Limited.

Both actions allege breach of EU and UK competition law arising from the requirements imposed regarding software applications (“apps”) on the two main operating systems for mobile devices (i.e. smartphones and tablets). 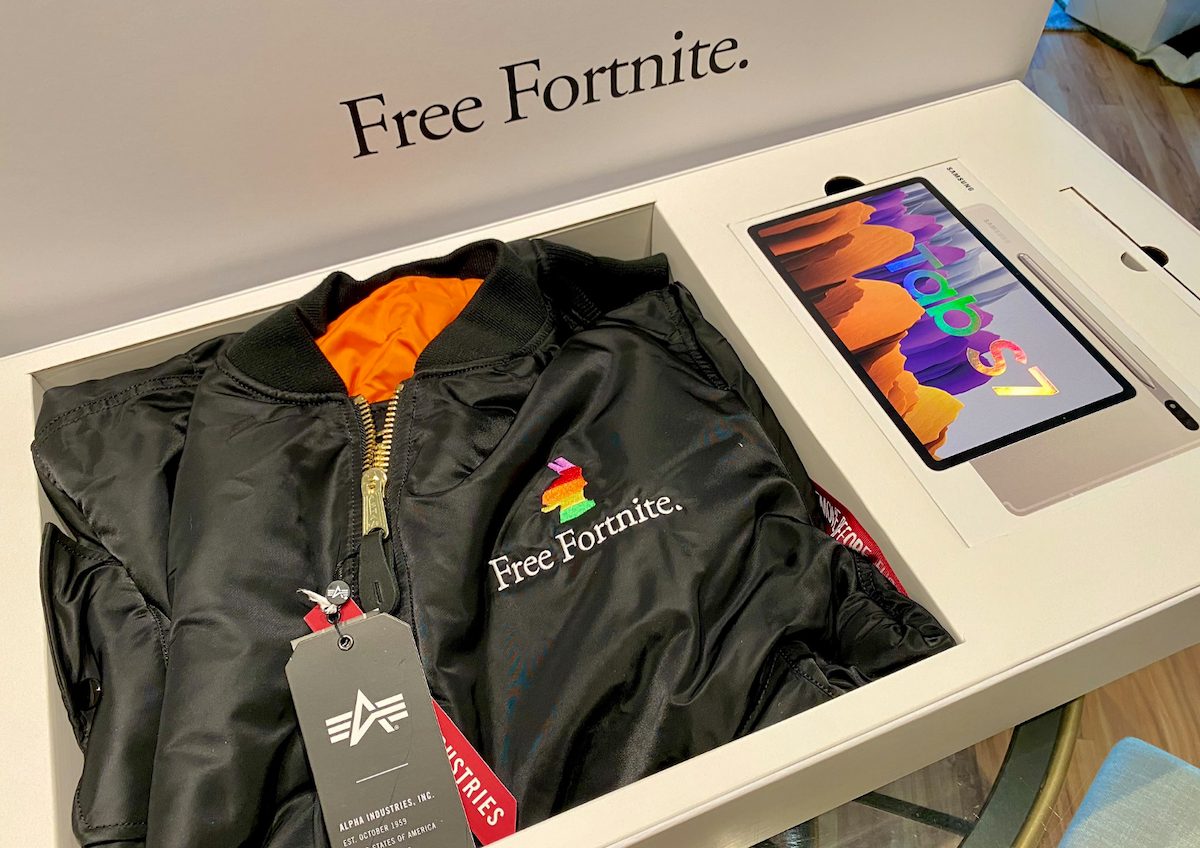 Justice Roth’s published ruling states that since the parties involved in the two lawsuits are the same, the court is issuing a single judgment after hearing the case to determine whether the claimed wrongdoing by Apple and Google would be eligible for further proceedings.

Whilst this judgment has to consider, for the purpose of jurisdiction, whether the claims have a real prospect of success, if I find that threshold satisfied it is axiomatic that this does not constitute a concluded view on the merits of the claims. If the actions proceed, any issues raised, unless admitted, will be argued and determined in the proceedings. 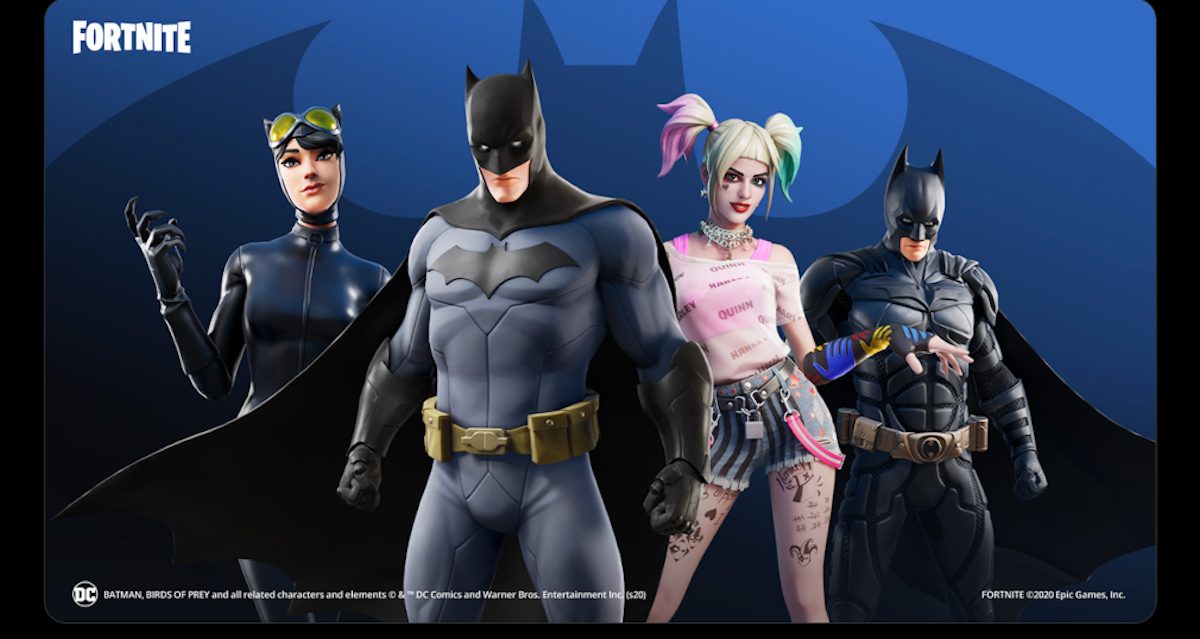 After considering actions from all three involved parties: Epic Games, Apple, and Google since the release of the Direct Payment update on Fortnite app on iOS and Android, the court gave the following ruling;

(a)In the Apple action, the application for permission to serve the proceedings on A1 out of the jurisdiction is refused.

(b) In the Google action, the application for permission to serve the proceedings on G1 and G2 out of the jurisdiction is granted for the claims for breach of the Chapter I and Chapter II prohibitions under the CA 1998 as regards the alleged “Restrictive Terms” in the DDA and the removal of Fortnite from the Google Play Store, and the injunctions claimed at paras (c), (d) and (h) of the prayer to the Claim Form. Permission is refused as regards the other claims made. 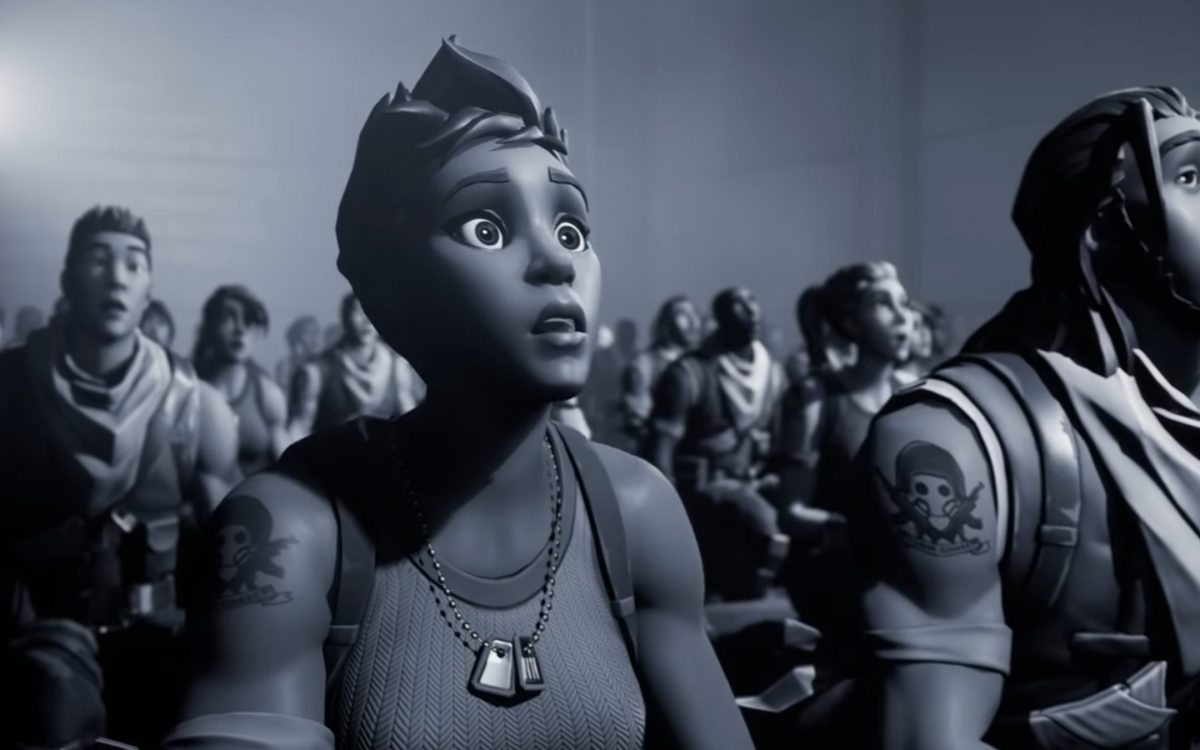 9to5 Mac reports that the developer has welcomed the UK court’s ruling. A spokesperson of the company said,

“We are pleased that the Court has granted Epic permission to pursue our case against Google in the U.K. Epic will reconsider pursuing its case against Apple in the U.K. after the resolution of the U.S. case. We note the Competition Appeal Tribunal’s assessment that Apple and Google’s anticompetitive app store policies are ‘serious issues to be tried’ under UK Competition law, and that it is ‘well arguable’ that their conduct has ‘an immediate and substantial effect in the UK’. We are unwavering in our commitment to stopping Apple and Google’s anti-competitive practices and will continue to fight for fairer app distribution globally.”