After iOS, Fortnite will no longer be available on macOS as well. In a recent announcement, Epic said that due to its inability to update the game on Mac, Fortnite: Save the World will not be playable on Mac by end of this month.

In August, Apple terminated Epic’s developer account after it insisted on keeping the Fortnite iOS update on the app which violated App Store’s rules. The controversial Epic Direct Payment update allowed users to make in-app purchases without paying the App Store’s 30% commission rate. This decision by Epic resulted in Fortnite’s ban on iOS App Store and from what it seems at the moment, the beginning of a long court battle. 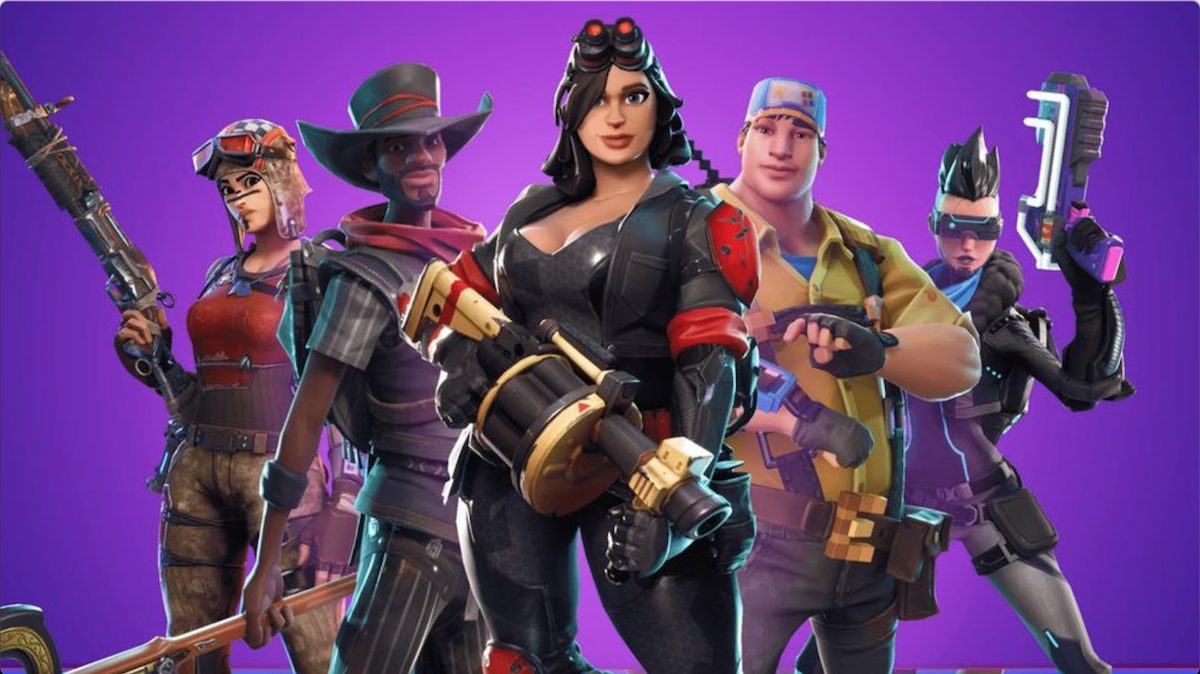 Fortnite: Save the World removed from macOS

After losing the ability to release updates and bug fixes on Mac, Epic has decided to pull the gaming app of macOS. Starting from September 23, Mac users will not be able to play the game on their devices and the developer holds Apple responsible for it.

“Apple is preventing Epic from signing games and patches for distribution on Mac, which ends our ability to develop and offer Fortnite: Save the World for the platform. Specifically, our upcoming v14.20 release will cause bugs for players on v13.40, resulting in a very poor experience.” 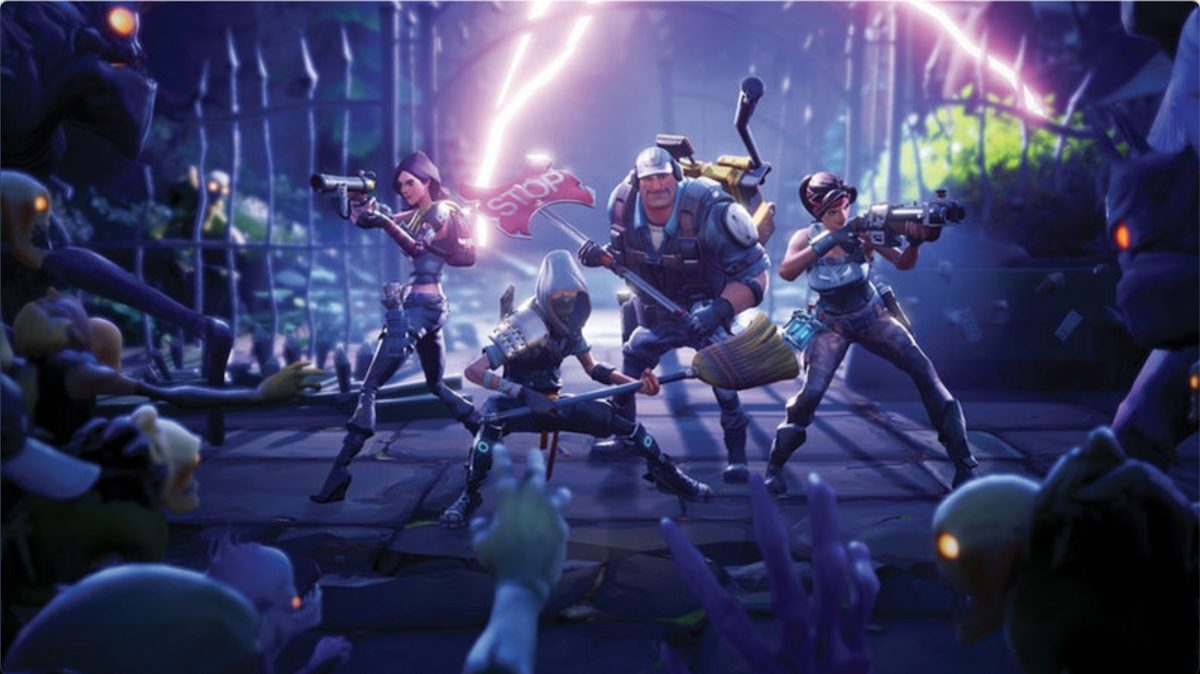 Epic also assures that players that their in-app purchases made during the current gaming season will be refunded which will appear in the bank accounts by October 2, 2020. 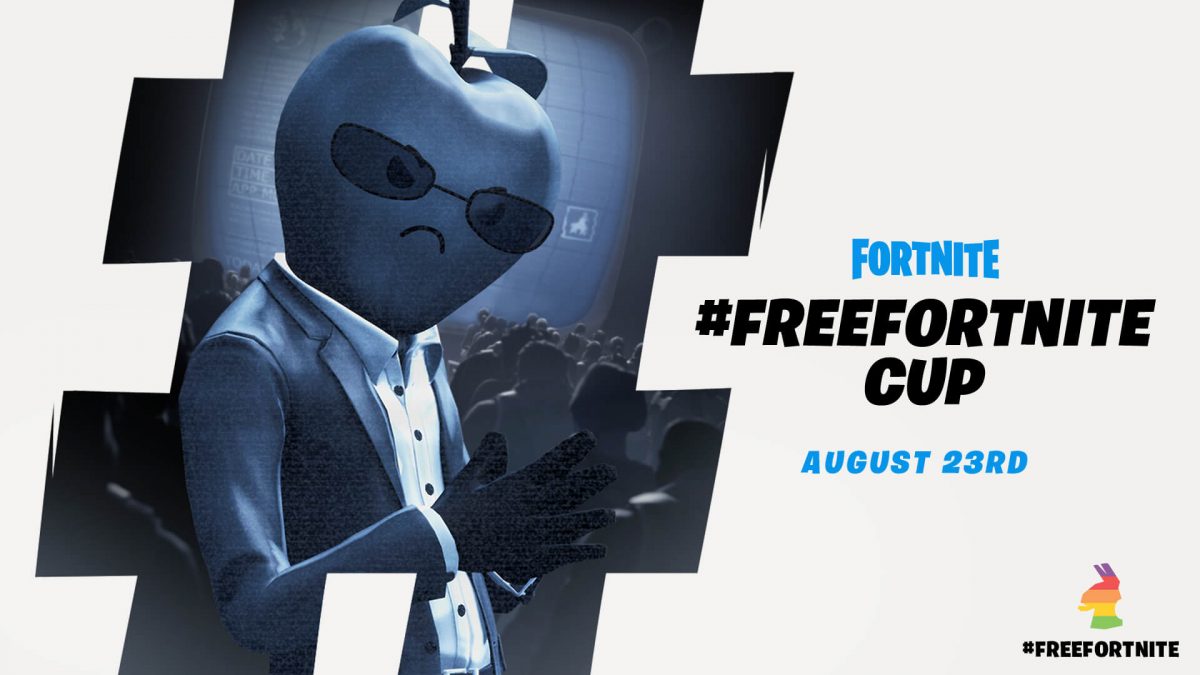 In the hope to create social and legal pressure against the Cupertino tech giant, the developer has begun a social campaign #FreeFortnite which, to Epic’s dismay, is going against itself. Players on social media are holding Epic responsible for the messy situation and so does the court.