In April, Apple and Google partnered to develop contact tracing APIs as an effort to flatten the COVID-19 transmission curve, globally. Adhering to guidelines given by health authorities and the World Health Organization, both tech giants designed contact tracing Exposure Notifications APIs for governments and health authorities to develop apps in their respective countries.

It is now reported that the first stage is achieved in contact tracing apps in various European countries. A Scottish app working in Northern Ireland and Jersey. In the coming weeks, the app will firstly be available in English and Wales, before working across Europe. In addition, the Scottish app is part of a larger European interoperability project which is designed to ensure that all contact tracing apps function smoothly across the continent.

“Agreement has been reached with England and Wales for the NHS Covid-19 app to become compatible in the coming weeks and we are working to ensure Protect Scotland is compatible with other European apps over time.

More than 1.5 million people have downloaded Protect Scotland since it was launched last month and more than 10,000 people have been contacted via the app to let them know they have been in close contact with someone who has tested positive for COVID-19. This allows people to self-isolate quickly if they have been exposed to the virus, reducing the risk of them infecting others.” 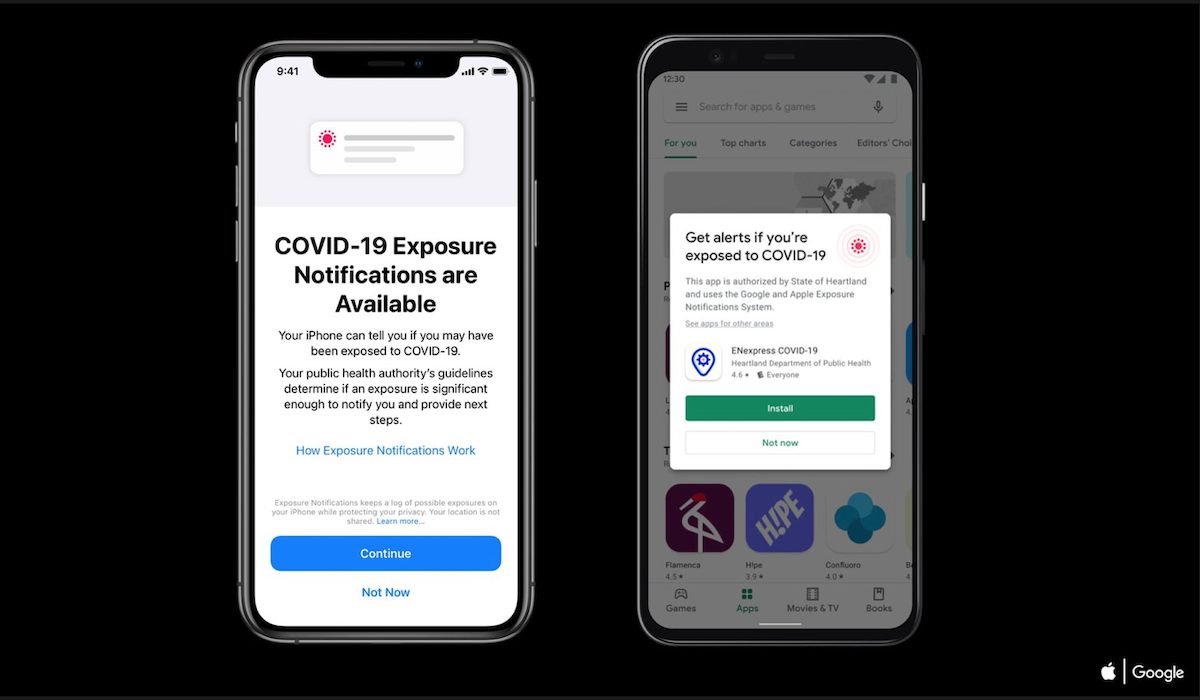 9to5Mac reports that Protect Scotland app users are instructed users that they don’t have to do anything and only have to keep the app active when in Northern Ireland and Jersey. The Scottish government explained that,

“Their phone will be able to connect to the relevant apps in those places and continue to alert users if they have been in close contact with someone who has tested positive for coronavirus (COVID-19).

Likewise, if users of Protect Scotland test positive in Scotland, any users of StopCOVID NI or Jersey COVID Alert who have been in close proximity will receive a notification.” 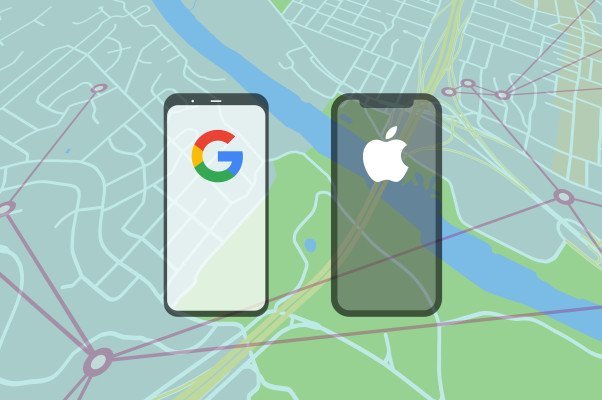 The developer of the Scottish app, NearForm first bult the Irish contact tracing app before releasing compatible versions for Scotland, Jersey and four states in the United States of America. Based on shared code to allow interoperability, the apps are used in New York, New Jersey, Delaware and Pennsylvania in the US as well. NearForm’s CEO, Cian Ó Maidín said,

“COVID-19 doesn’t recognise borders and we’re seeing more countries and states collaborate in this effort to provide an additional layer of protection for people travelling between jurisdictions. The app puts the power in people’s hands to protect themselves and others while helping to slow the spread of COVID-19.”

Contact tracing apps’ exposure notifications are a viable method of not only tracking number of infectees but also of keeping users informed of their contacts testing positive, so they can self-quaratine if they had been in close proximity of the infected individuals to break the chain of transmission. 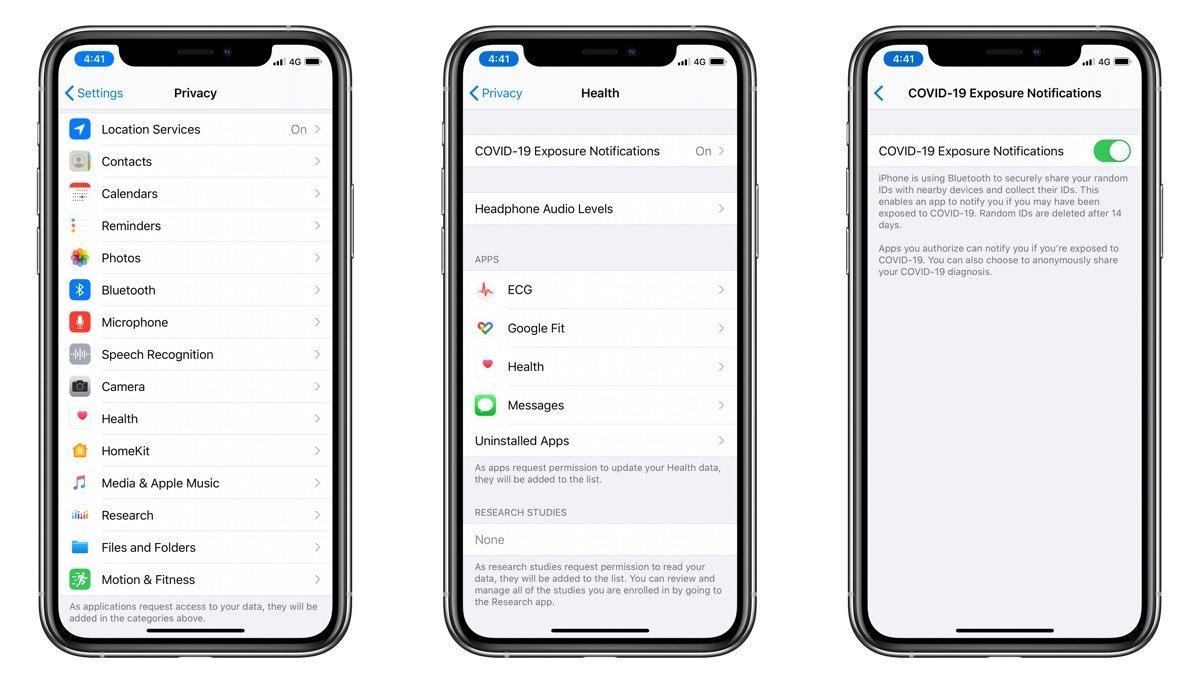 Addressing users’ privacy concerns over the Exposure Notifications APIs in their devices, the companies released several privacy updates to ensure that users remains data’ is safe and private and is not used by any third-party for ads or other purposes. Thus, people are encouraged to enable exposure notifications in regions where contact tracing apps are available.