After leaving Google due to differences with his team, Artificial Intelligence (AI) scientist Samy Bengio has joined Apple. Reuter reports that “as one of the early leaders of the Google Brain research team, Bengio advanced the “deep learning” algorithms that underpin today’s AI systems for analyzing images, speech, and other data. and now he will use his expertise to strengthen Apple’s AI program. A report by GlobalData revealed that between 2016 and 2020, Apple Inc. acquired the most AI companies, ahead of Google, Facebook and Amazon. 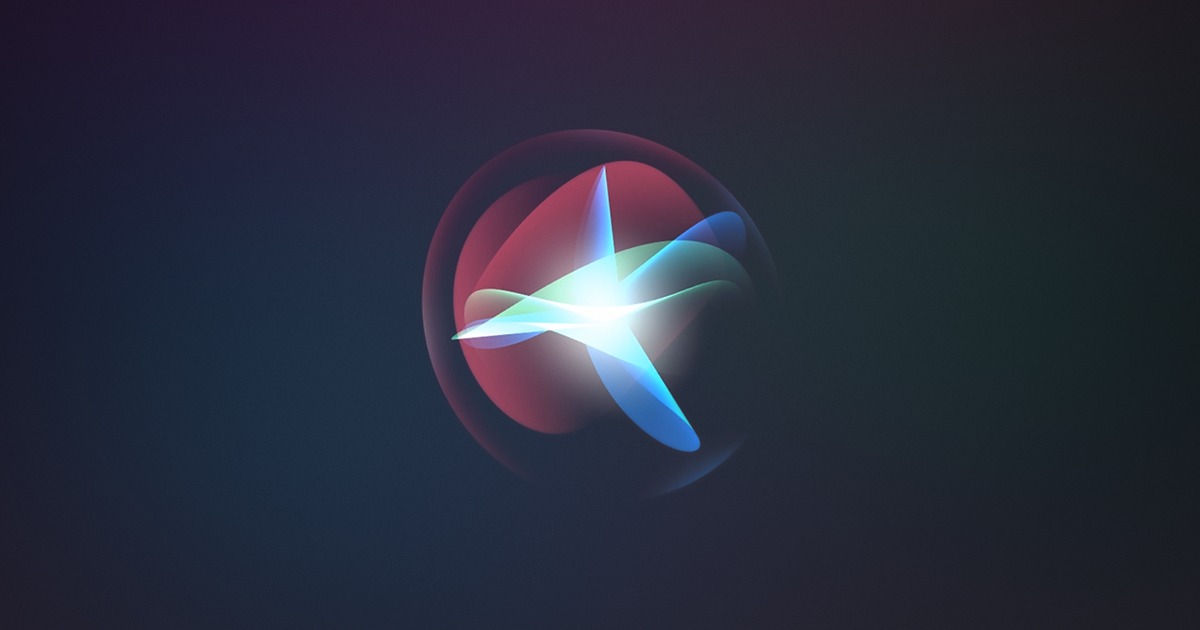 Rumors mills and published patents reveal that Apple is working on new AR and VR headsets and glasses that will employ AI voice assist to unlock nearby devices and more. The company is also working on improving Siri’s atypical voice recognition capability. As per the report, Bengio has joined Apple’s AI research unit under John Giannandrea’s leadership.

Bengio is expected to lead a new AI research unit at Apple under John Giannandrea, senior vice president of machine learning and AI strategy, two people familiar with the matter said. Giannandrea joined Apple in 2018 after spending about eight years at Google. 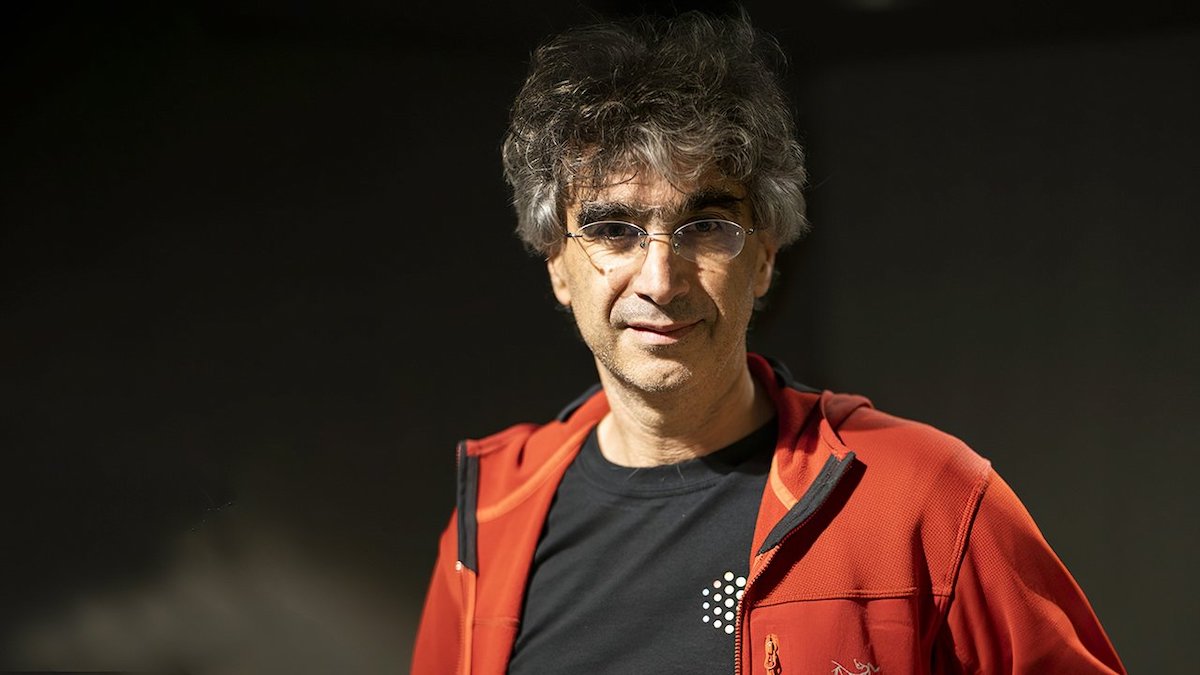 Bengio has a reputable name in the industry as a great researcher and teacher. He is also known for his contribution in developing today’s largest machine learning frameworks, Torch in 2002, the ancestor of PyTorch. The stated reason for his exit from Google after a long association is the termination of a fellow scientist.

Bengio left Google after 14 years of the company’s decision to terminate a fellow scientist over allegations of stealing the company’s secrets. Mitchell and Gebru had co-led a team researching ethics issues in AI, and had voiced concern about Google’s workplace diversity and approach to reviewing research. Bengio had expressed support for the pair.

Recently the company announced over $1 billion investment to construct a new campus and engineering hub in the Research Triangle area. The new venture will create over 3,000 jobs in artificial intelligence, machine learning, software engineering, and other fields.