Facebook acquired Instagram and WhatsApp years ago and the acquisition was approved by the FTC (Federal Trade Commission). Attempting to ‘unwound’ the previous ruling, U.S lawmakers are pushing the FTC to file a new complaint against the social media tech giant “pursue enforcement action against Facebook and to consider all available options under the law for ensuring that the commission’s claims receive a full and fair hearing.”

In December 2020, accusing the company of anti-competitive behavior of its “buy or bury” strategy, the FTC filed an antitrust lawsuit against Facebook to sell Instagram and WhatsApp. The “buy or bury” strategy refers to the antitrust practice in which big tech giants acquire apps with the intent to small developers. However, in the U.S. District Judge James Boasberg of District of Columbia dismissed that case because of insufficient evidence presented by FTC.

The FTC, under new leadership, might write a considerably broader complaint and could file it before an FTC administrative law judge, essentially taking the case in-house.

William Kovacic, a former FTC chair now at George Washington University Law School, said that a new complaint could add allegations, including potentially unfair method of competition. “That is a topic that she (Khan) has talked about and written about on many occasions,” he said. 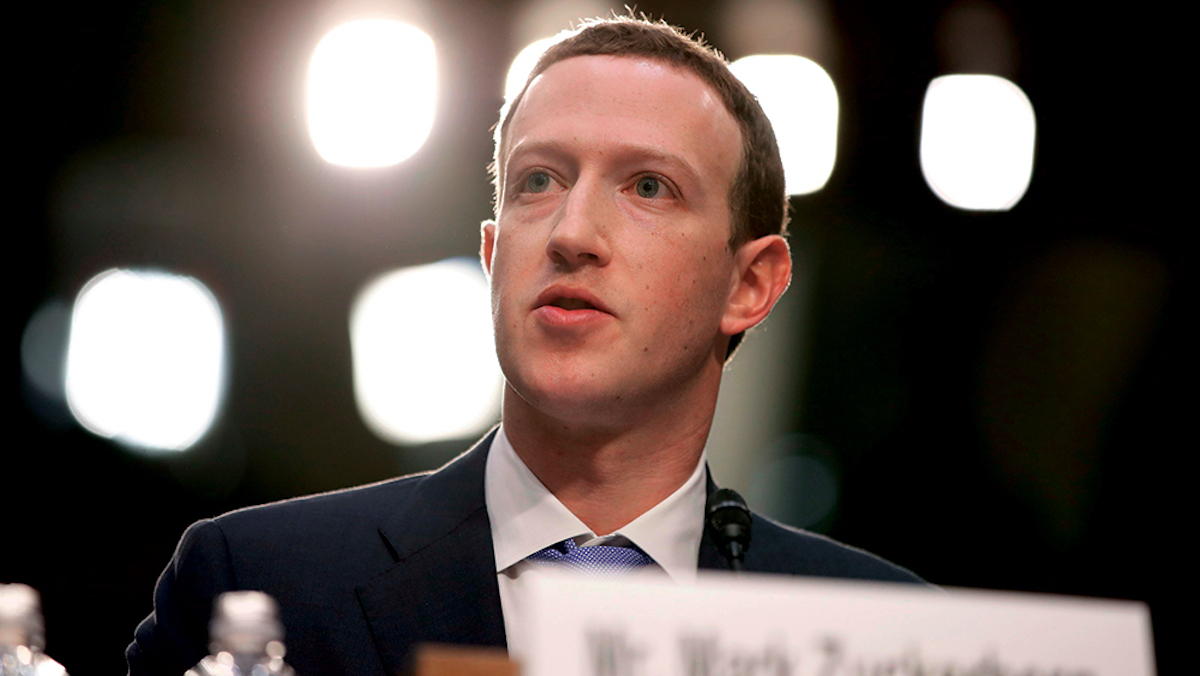 In addition to Facebook, other U.S tech giants like Apple, Amazon and Google are also under threat to loss certain operations in the upcoming bipartisan ‘Ending Platform Monopolies Act.’ The proposed legislation is an attempt to control tech giants power and influence in the industry. Rep. David N. Cicilline (D-R.I.) chairman of the House antitrust panel, said that;

“Right now, unregulated tech monopolies have too much power over our economy. They are in a unique position to pick winners and losers, destroy small businesses, raise prices on consumers, and put folks out of work. Our agenda will level the playing field and ensure the wealthiest, most powerful tech monopolies play by the same rules as the rest of us.”