After years of frustration trying to get Facebook to rid monitor its platform for hate speech, civil rights groups are changing their strategy. The groups are taking their fights straight to Washington in an effort to force the change through legislation rather than pressuring the companies in hopes of a fruitful outcome.

In related news, on Wednesday, the social media giant asked for the recusal of Federal Trade Commission Chair Lina Khan from the FTC’s antitrust case against the company, mirroring Amazon’s similar request. If successful, the company could end up jeopardizing the agency’s antitrust lawsuit against it.

Facebook under fire for not doing enough to moderate its platform for bigotry, misinformation and discrimination

Facebook recently filed a petition with the FTC asking Lina Khan to be prohibited from any involvement in its antitrust case citing her academic writings and her work on a House committee related to tech companies as proof of her bias.

“For the entirety of her professional career, Chair Khan has consistently and very publicly concluded that Facebook is guilty of violating the antitrust laws,” Facebook said. Her statements “convey to any disinterested observer that Chair Khan, well before becoming a commissioner, had already decided the material facts relevant to Facebook’s liability.” 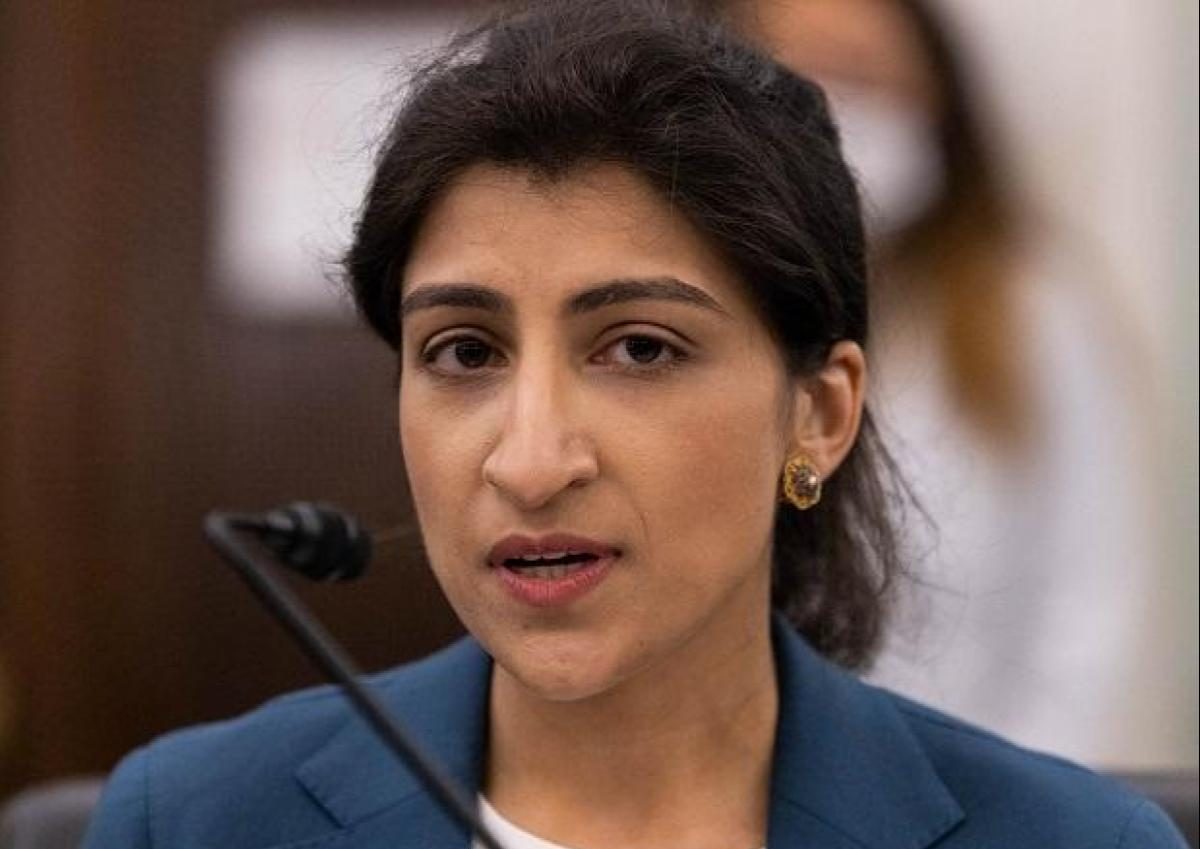 The petition comes as the FTC must decide by the end of the month to file a new complaint against the social media tech giant to pursue enforcement action against Facebook by splitting off Instagram and WhatsApp. The complaint was originally dismissed in June with a judge claiming the agency hadn’t established Facebook as a monopoly in social media. The FTC was subsequently given 30 days to rectify the error and refile its complaint.

In more recent news, Facebook is dealing with an onslaught of criticism from organizations such as Color of Change, the Anti-Defamation League, and Common Sense Media that are using the United States Congress and the Biden administration to force tech companies to moderate their platforms for bigotry, misinformation, voter suppression, and discrimination. Now that Democrats have a majority in the House and Senate, as well as control the White House, they plan to force the change through legislation.

As reported by Bloomberg, president of the racial justice group Color of Change Rashad Robinson and other organizations regularly emailed and talked with Facebook Chief Executive Officer Mark Zuckerberg and Chief Operating Officer Sheryl Sandberg over the past several years about the way the company handled misinformation and hate speech on its platform. The organizations also discussed the way Facebook responded to Trump’s efforts to question the validity of mail-in ballots.

Civil rights groups are now backing several proposed laws that deal with a number of prominent issues. One bill would weaken tech companies’ legal protections if their platforms promote harassment or hinder the procession of civil rights cases. One bill would force companies to manage public advertising databases. Another bill would prevent tech giants from selling the data of users to law enforcement without having a court overlook the process. 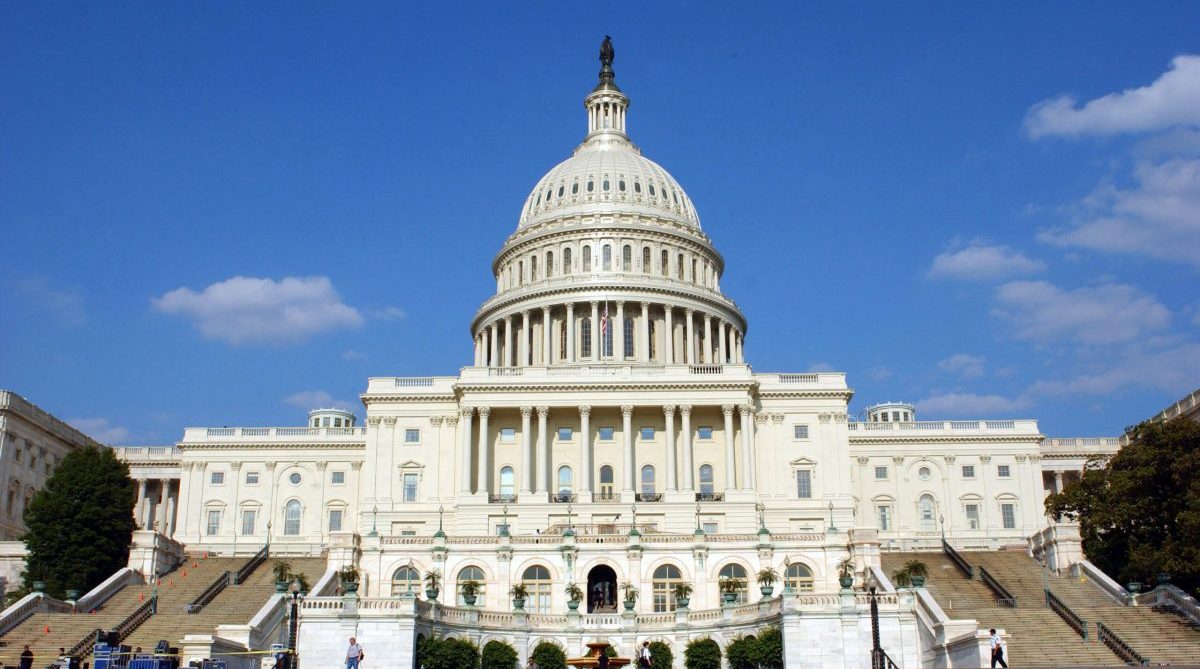 Many bills aimed at breaking up the power of tech giants are already waiting to be signed into law. In June, a bipartisan group of House members proposed legislation that could force tech giants like Apple, Google, Facebook and, Amazon to sell certain operations. The five proposed bills are based on recommendations that the House’s antitrust panel decided after a 16-month bipartisan investigation into concerns surrounding the power of tech titans.

In a statement, Facebook said it has a team in place that regularly interacts with civil rights groups to evaluate its rules and procedures. Over 2020, the social media giant banned Holocaust denial, militarized social movements, and taken down tens of thousands of QAnon pages, groups, and accounts. “We hold ourselves accountable through regular reports to the public on the progress we’re making and areas where we can improve,” the company said.

Despite Facebook’s effort, problematic content still continues to spread like wildfire on its platform. As described by Sindy Benavides, head of the League of United Latin American Citizens:

Facebook’s business practices are truly a matter of life and death, citing incidents like the one in 2019 when a shooter killed 23 people, targeting Latinos in El Paso, Texas. The gunman’s online manifesto referenced another mass shooting targeting Muslims that had been live-streamed on Facebook.

Now that there is a spotlight shining on the problematic aspects of tech companies, civil rights groups hope they can force some change. “We do not believe they’re going to change voluntarily,” Jim Steyer, head of Common Sense Media, said of Facebook. “The only way to force change is through regulatory pressure and through public shaming.”